Norwegian conscripts are to return their underwear after completing military service for the next recruits, as the army struggles with dwindling supplies due to Covid.

Norway, which guards Nato’s northern borders and shares a border with Russia, calls up about 8,000 young men and women for military service every year and until recently allowed newly discharged conscripts to leave barracks with the underwear they were issued.

But the pandemic has seriously strained the flow of supplies with factory shutdowns and transport problems, leading the Norwegian military to ask conscripts to hand over underwear, including bras and socks.

Though originally voluntary, it has now been made mandatory, public broadcaster NRK reported on Friday.

I did not know that Norway had a draft for their armed forces.

You can have them back. Just know the next recruits?

I know I would. 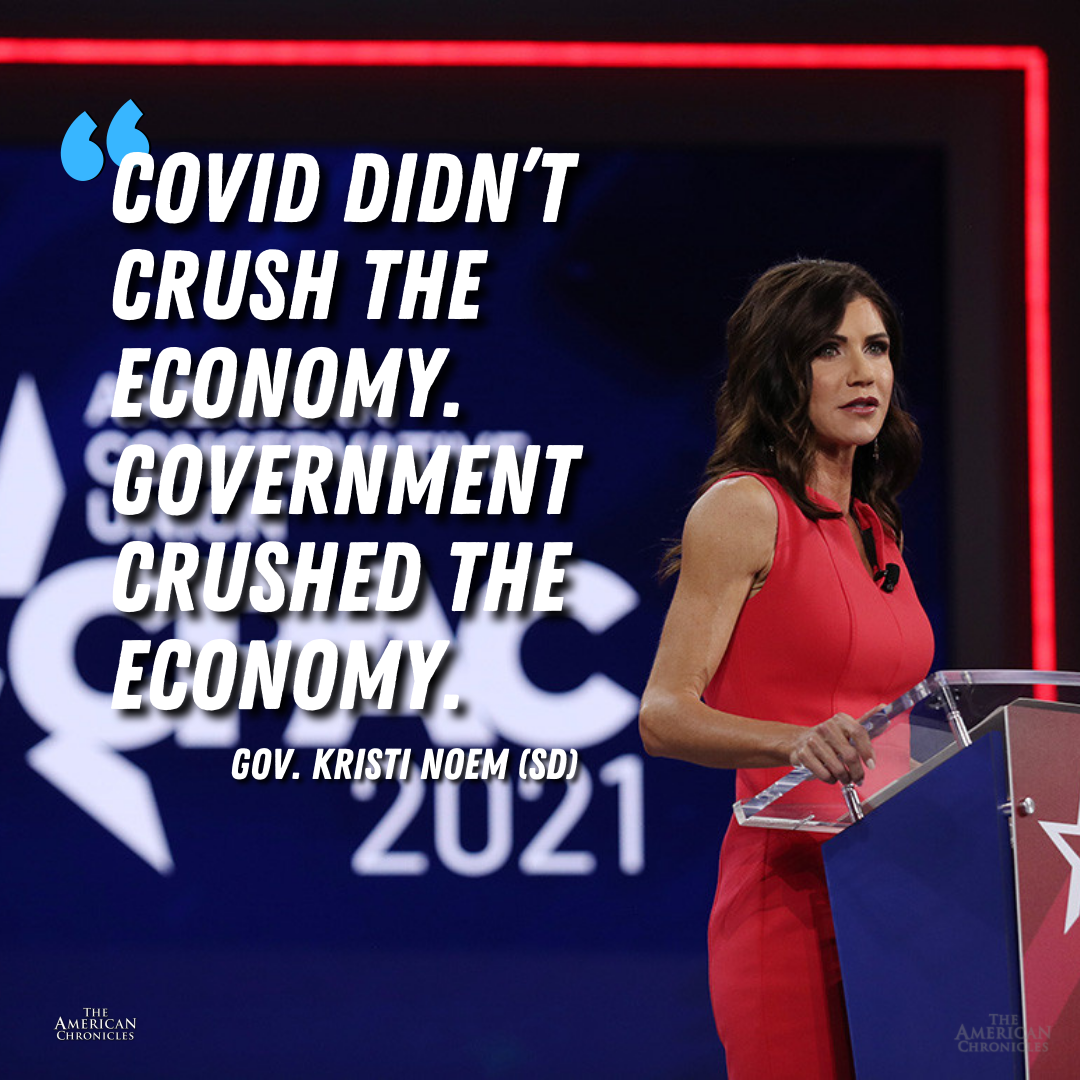 I see England, I see France,
I see conscripts’ underpants.

Conscript: “What next? First the dictator demands all underwear be worn on the outside and now they want the underwear back. Too stressful.”

Norm is dead in the water.

Maybe instead of recycling underwear, Norway could consider switching from Folgers to store brand coffee at federal facilities?

I don’t know, just a thought.

Could be worse. In WW1, the Austro-Hungarian Army was so short of uniforms that it disinterred the corpses of men killed early in the war so that the uniforms could be reclaimed and reissued.

This comes from the top!

The General ordered us to change underwear, every week.

So Davis, you change with Smith.

It’s still true what she said.

The GOP went along with it. Served their best interst in the CCP.

“Compulsory enrollment and induction into the military service.

Conscription is commonly known as the draft, but the concepts are not exactly the same.

Conscription is the compulsory induction of individuals into the Armed Services, whereas the draft is the procedure by which individuals are chosen for conscription.” Free Dictionary

Conscription is not a draft, and is common in several Euro countries. 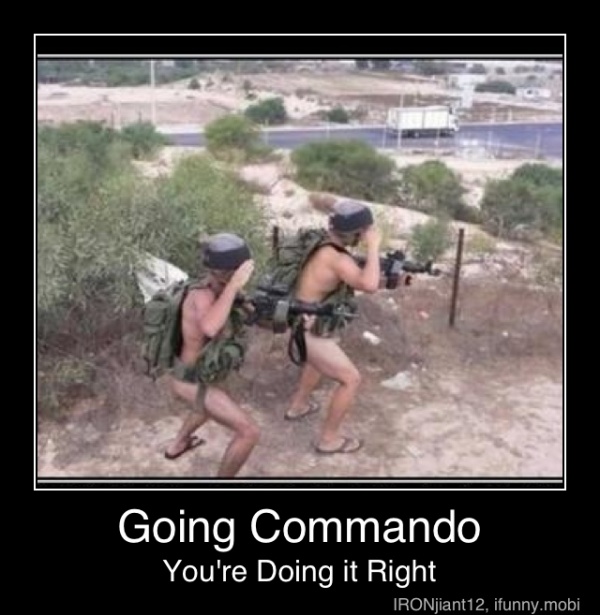 I stand corrected. I think Israel does the same.

They didn’t do it on their own.

There were RINOs like my own Ohio governor Mike DeWine who shut down much of Ohio’s economy for far too long.

Also remember that there was a Republican administration in place when the shutdown began.

Trump had some bad advisors, but they supposedly were Republicans.

All of this crap never should have happened.

The quarantines, the vaccine fast track, the school closures, never should have happened.

Unfortunately, the human thing to do when confronted by a force of nature that endangers people (virus) is to think that something needs to be done. And there is always someone ready to tell a leader that know what that thing is.

Also, unfortunately unless you can get out of the way of that force, you are usually better off doing nothing and letting nature take its course.

“They didn’t do it on their own.

There were RINOs like my own Ohio governor Mike DeWine who shut down much of Ohio’s economy for far too long.

Also remember that there was a Republican administration in place when the shutdown began.

Trump had some bad advisors, but they supposedly were Republicans.”

Now, we have Democrats shutting everything down and seeking to destroy the US.

No, the Democrats are just selling favors.

Destroying the US is just a happy side effect as far as they are concerned.