America WILL retaliate with 'a devastating strike' against Russia's Black Sea Fleet or bases in Crimea if Putin follows through on threat to use nuclear weapons in Ukraine, US Army's former European commander warns
The Daily Mail ^ | 08:29 EDT, 21 September 2022 | TOM COTTERILL FOR MAILONLINE and CHRIS PLEASANCE FOR MAILONLINE

Retired Lieutenant General Ben Hodges today said any response by America 'may not be nuclear' but warned that if Putin were to use nukes in Ukraine that the US could look to 'destroy the Black Sea Fleet or destroy Russian bases in Crimea'.

His comments come after the Russian premier sent shockwaves around the world, as he announced the 'partial mobilization' of his reserve military forces to continue his murderous invasion of Ukraine.

And in a chilling warning directed squarely at Western and Nato leaders, desperate despot Putin insisted he would use 'all means' necessary to defend swathes of territory seized or set to be annexed by Kremlin forces before threatening to use nuclear weapons.

'If there is a threat to the territorial integrity of our country, and in protecting our people we will certainly use all means to us - and I'm not bluffing,' he then added during his televised address to the Russian people on Wednesday morning.

Gen Hodges, who commanded the US Army in Europe between 2014 and 2018, stressed the 'possibility' of Putin ordering a nuclear strike on Ukraine was 'very unlikely'.

But he said the use of any strategic weapons of mass destruction would be met with a swift and severe reaction from President Joe Biden.

'He [Putin] knows the US will have to respond if Russia uses a nuclear weapon,' Gen Hodges told MailOnline.

'The US response may not be nuclear...but could very well be a devastating strike that could, for example, destroy the Black Sea Fleet or destroy Russian bases in Crimea.

WTF! We have extended our Nuclear Umbrella to Ukraine?
When did we do that? Ukraine is not even an official ally of the USA.

Freaking Idiots at the State Department and the White House. 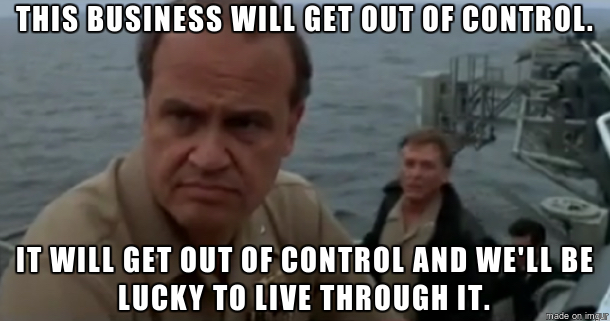 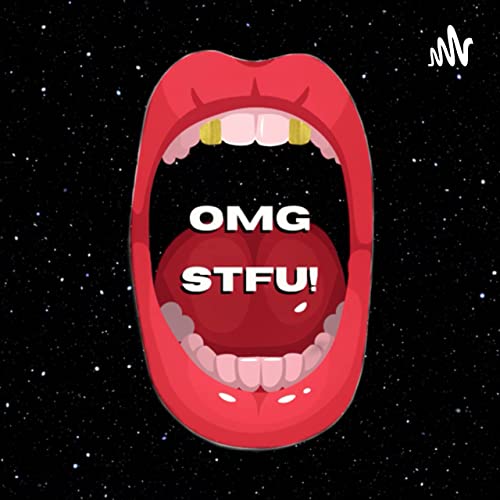 True or not, stop using your outside voice, idiot. 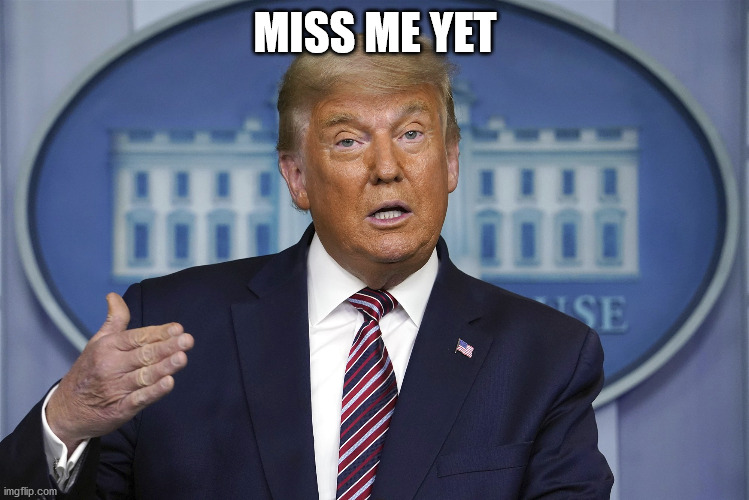 That’s what I was thinking too.

It’s a serious situation, and I don’t know all the options we might consider.

But I do think, we should NOT be broadcasting to the world, what we will do if Putin does this, if China does that, etc.

We should just shut up and NOT broadcast what our response to any given action would be. Let them think about it. Heck, their not knowing what we might do, might just make these people not take certain actions in the first place. 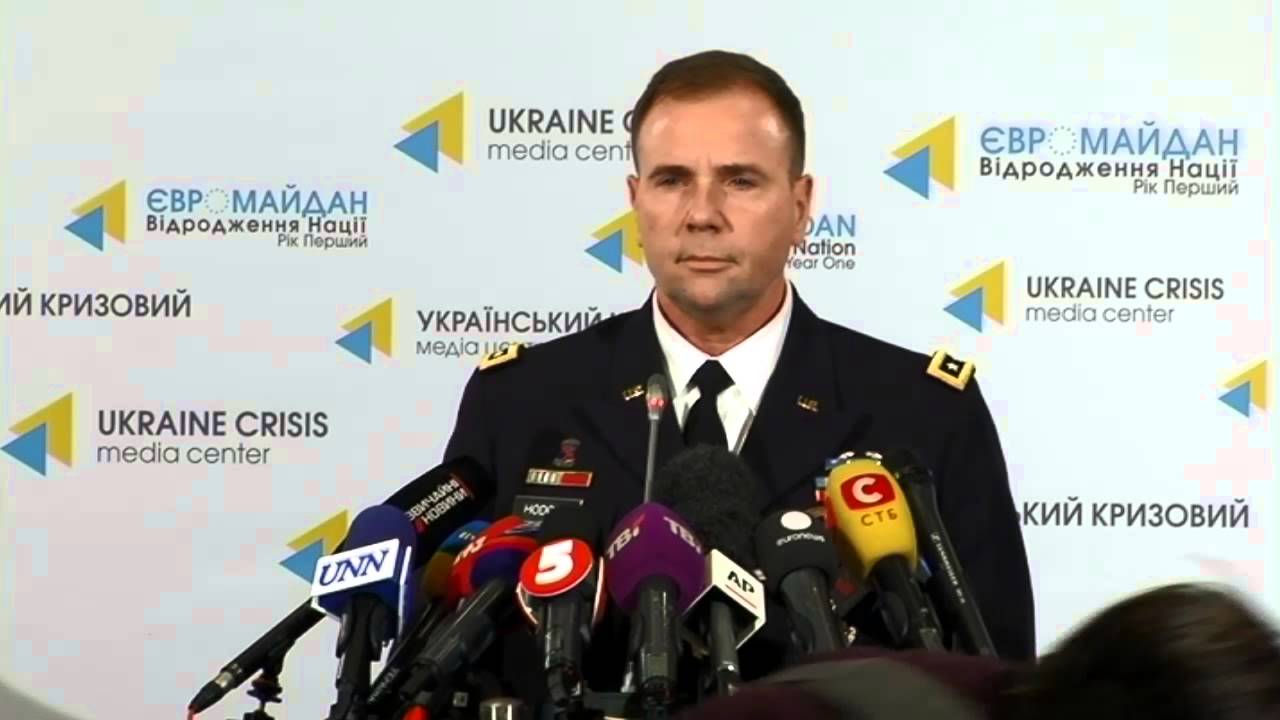 ‘If there is a threat to the territorial integrity of our country, and in protecting our people we will certainly use all means to us - and I’m not bluffing.”

A year ago, Zelenskyy was the funniest comedian in Eastern Europe, today it is Putin.

The worst phrases out of any politician’s mouth include “we are here to help you”, “there should be a law” and “someone must do something”.

The Black Sea Fleet...Wouldn’t that be analogous to Pearl Harbor?

Biden's goal is the destruction of America. His minders see our freedom and economic success as a threat to their power and control.

[and if needed his twin brother??]

Seems Biden is threatening nukes. This is gas lighting to get the American people demanding the use of nukes.

16 posted on 09/21/2022 7:31:47 AM PDT by CodeToad (No Arm up! They have!)
[ Post Reply | Private Reply | To 1 | View Replies]
To: BradtotheBone
Someone should tell Biden that threatening to "destroy the Black Sea fleet" is raaayyyyysssssiiiiissssssssst.

Especially since Black is capitalized. LOL

What is he going to do if Russia destroys his fleet in response?

18 posted on 09/21/2022 7:32:59 AM PDT by NorseViking
[ Post Reply | Private Reply | To 1 | View Replies]
To: BradtotheBone
"Retired Lieutenant General Ben Hodges today said any response by America 'may not be nuclear' but warned that if Putin were to use nukes in Ukraine that the US could look to 'destroy the Black Sea Fleet or destroy Russian bases in Crimea'. "

Thank god he is retired, but I wonder how that sentiment is reflected in the command structure? Where is the declaration of war?

The source is a retired LG who is shooting off his mouth. He has no authority to make policy.