o Those who only care about topics such as immigration, minorities, LGBT and the environment
o Those who have no sense of real problems in the real world
o They are hypocritical humanitarians who advocate for peace and equality only to satisfy their own feeling of moral superiority
o They are obsessed with political correctness
o They tolerate backwards Islamic values for the sake of multiculturalism
o They believe in the welfare state that benefits only the idle and the free riders
o They are ignorant and arrogant westerners

The Chinese have identified Social Justice Warriors and are heaping scorn upon them.

Those who hammer their guns into plowshares will plow for those who do not.
Thomas Jefferson
Third President of the United States

If you had told me we would already be experiencing 3%+ growth, unemployment is below 3% for the first time in years, close to 25% increase in the stock market, that wed be out of the Paris Climate Accords, becoming energy independent, had a great replacement for former Supreme Court Justice Antonin Scalia while remaking the judiciary, getting tax cuts, voting out the Obamacare mandate, remaking the Middle East, that China would help us with Rocket Man, that illegal immigration would be cut by 75% to the lowest level in some 42 years (and that without the wall), that Trump would have driven the media to commit institutional suicide daily, all the while the left pulls its hair out on an hourly basis, I would have said youre a little torched. Trust me, this is almost miraculous.

Here's the brutal reality. Men want sex. Women want Alpha males to commit to them. Women give sex (but only to the most desirable high-status men they can get). Alpha males accept the sex, then disappoint the women by not committing. Here's the reality, ladies: in a promiscuous environment, yes you CAN get a desirable man to go out with you. But only if you offer no-strings sex. He's not going to commit to YOU, if there are a dozen other women willing to replace you in his informal harem.

In the old system, the "patriarchy" which women despised, it was different. Patriarchy does not mean "rule by men". It means "rule by FATHERS", which is a very different thing. Fathers used to control who got to court their daughters, and used to restrict access to men who were likely to marry them and support them. This upset girls, because so many exciting cads were excluded, but served to maintain social stability.
-- PapaBear3625 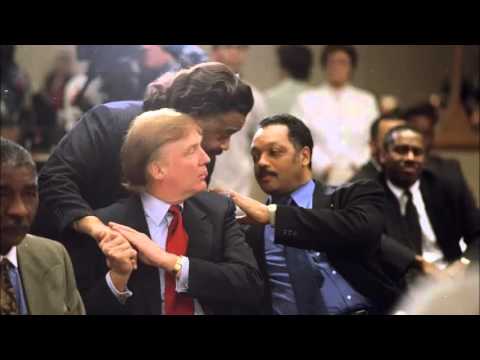 The purpose of communist propaganda was not to persuade or convince, not to inform, but to humiliate; and therefore, the less it corresponded to reality the better. When people are forced to remain silent when they are being told the most obvious lies, or even worse when they are forced to repeat the lies themselves, they lose once and for all their sense of probity. To assent to obvious lies is in some small way to become evil oneself. Ones standing to resist anything is thus eroded and even destroyed. A society of emasculated liars is easy to control. Theodore Dalrymple 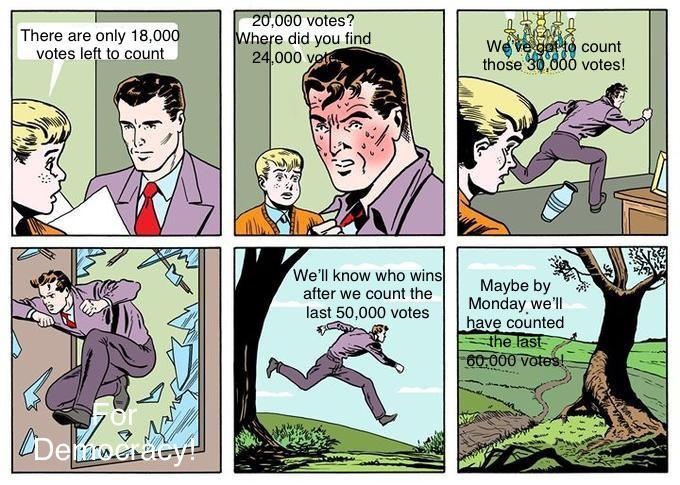 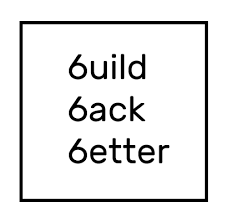 One of the two great evils of the 20th century is the belief that race determines behavior ... which gave us Naziism.
If you think Jews are evil, you get genocide.
If you think Whites are evil supremacists, you get Critical Race Theory.

The other great evil of the 20th century -- the belief that economics determines behavior -- gave us communism.
If you think poor people make society run, you get dictatorship of the proletariat.
If you think rich people are only successful because they steal, you get communist revolution.

The US Deep State and WEF and the globalist oligarchy desperately want a global thermonuclear war to implement their great reset and have done everything in their power to trigger one.

We fomented a revolution/coup in 2014, caused a civil war and sided with the neo-Nazis and Ukrainian nationalists that wanted to exterminate the ethnic Russian population.

Then we encouraged Ukraine to ignore the Minsk Agreement it signed that would have brought peace to the region.

And finally, when Russia responded to all that, we claimed they invaded Ukraine for no good reason to annex territory.