At the beginning of October, the Norwegian Nobel Committee awarded the Nobel Peace Prize for 2021 to two journalists — Maria Ressa and Dmitry Muratov — for “their efforts to safeguard freedom of expression, which is a precondition for democracy and lasting peace.” The committee noted that “they are representatives of all journalists … in a world in which democracy and freedom of the press face increasingly adverse conditions.”

It is also fair to point out that it’s possible that part of the reason why the committee gave the award to a couple of reporters was to avoid giving it to President Trump and former Secretary of State Mike Pompeo for the Abraham Accords.

The Abraham Accords, signed in September 2020, is the most material agreement to have emerged from the Middle East since 1948. It ratified the validity of Israel, severed the Palestinian question from the larger and more urgent matter of Arab-Israeli relations, and laid the foundation for greater commercial and social cohesion within the...

Ever since Yasser Arafat got the Peace Prize the award has been worthless. 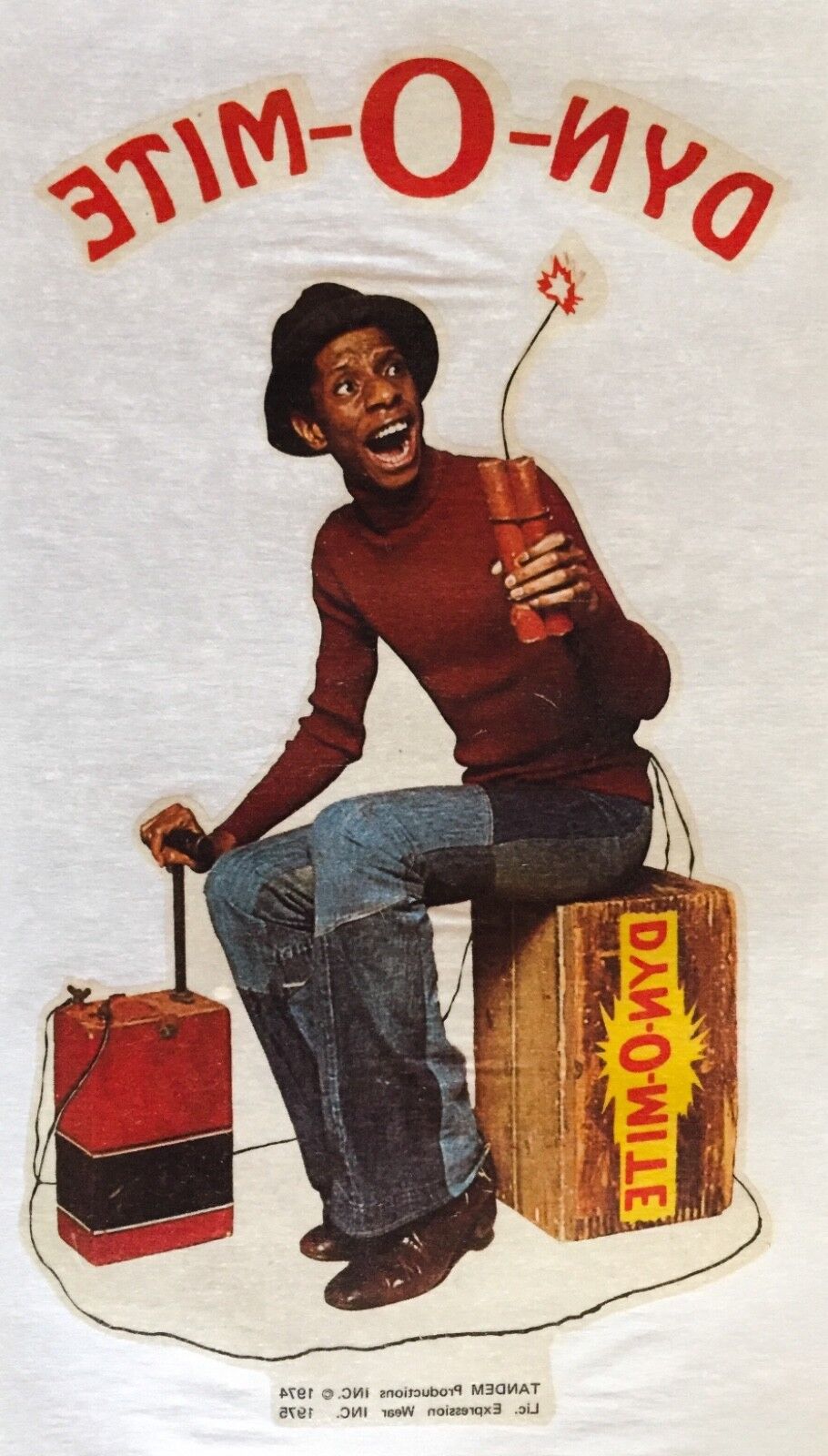 4 posted on 10/31/2021 3:40:01 AM PDT by CharlesOConnell (CharlesOConnell)
[ Post Reply | Private Reply | To 3 | View Replies]
To: Nateman
That's funny: I won the Nobel Prize in 1989 for being a UN peacekeeper (along a few hundred of my buddies who had the same job). We used to refer to ourselves as the "Sinai Battlefield Tourists and Bedouin Bus Service".

All we got was a cheesy poster and the UN kept the money.

Still, I get to have "Nobel Laureate" on my resume...

I went and looked up previous winners. Woodrow Wilson is what convinced me they have been pandering to the left nearly from the beginning. Lots of people from the League of Nation’s for example. Style over substance. Al Gore won over a Polish heroine who saved children from the Nazi’s. If you have a table that jiggles because one leg is a little short fold up your prize certificate and insert it under the bad leg until the table is stable. That will put it to good use!

Just how much of a JOKE this prize is has been reflected many times before - for example Obama. It meaningless as far as I’m concerned. nuff said