If human-induced climate change continues unchecked, 10 percent of the U.S. economy could evaporate by 2100, a 1,656-page federal report the White House slipped out on Black Friday (Nov. 23) warned — but a nearby world has an even hotter climate problem than ours, and scientists say we could learn some valuable lessons from it.

That world is Venus, Earth's "evil twin," which was once nice enough — until something went wrong and the atmosphere began trapping a little too much heat. Scientists aren't positive precisely how events played out, but the runaway greenhouse effect that resulted is beyond debate: Venus now clocks in at a staggering 880 degrees Fahrenheit (471 degrees Celsius).

"I think Venus is an important warning: Greenhouse atmospheres are not theoretical," Ellen Stofan, director of the Smithsonian's National Air and Space Museum and former chief scientist at NASA, told Space.com. And in fact, Venus has already warned us about a climate threat — 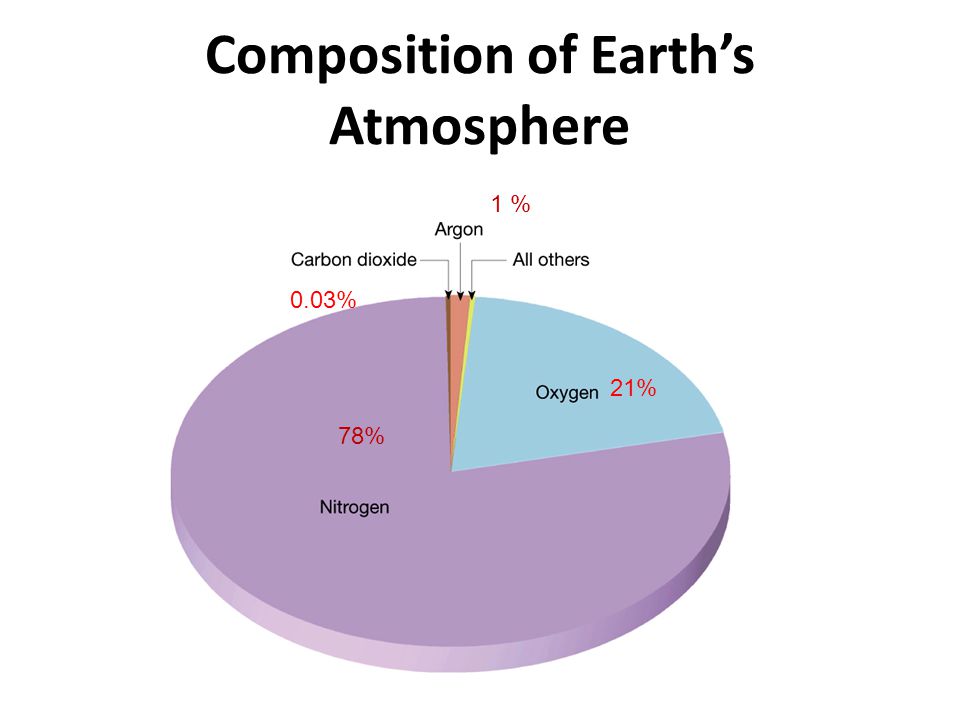 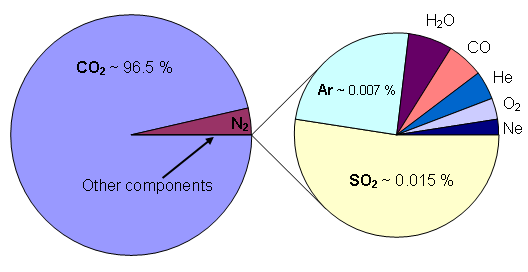 Venus is also closer to the Sun and has a higher density atmosphere, and has virtually no water.

Why don’t they ask the Venusians?

Any trees on Venus?
Any liquid water?

Scientists should plant more trees on Venus. That would help. /s

Are they really, really stupid? Or do they think everyone else is this plug-ugly dumb?

At the same pressure levels of the atmosphere, it is at the same temperature relative to its distance from the sun.

And Mars is about 95% CO2. How’s that working for global warming there? How can these “scientists” pull out one fact like atmosphere composition and make a direct link to this planets global warming?

Venus does not have any moons or rings.
Venus is nearly as big as the Earth with a diameter of 12,104 km.
Venus is thought to be made up of a central iron core, rocky mantle and silicate crust.
A day on the surface of Venus (solar day) would appear to take 117 Earth days.
A year on Venus takes 225 Earth days.
The surface temperature on Venus can reach 471 °C.

A day on Venus lasts longer than a year.

It takes 243 Earth days to rotate once on its axis (sidereal day). The planet’s orbit around the Sun takes 225 Earth days, compared to the Earth’s 365.

A day on the surface of Venus (solar day) takes 117 Earth days.

Venus rotates in the opposite direction to most other planets.

This means that Venus is rotating in the opposite direction to the Sun, this is also know as a retrograde rotation. A possible reason might be a collision in the past with an asteroid or other object that caused the planet to alter its rotational path. It also differs from most other planets in our solar system by having no natural satellites.

Venus is the second brightest object in the night sky.

Only the Moon is brighter. With a magnitude of between -3.8 to -4.6 Venus is so bright it can be seen during daytime on a clear day.

Atmospheric pressure on Venus is 92 times greater than the Earth’s.

While its size and mass are similar to Earth, the small asteroids are crushed when entering its atmosphere, meaning no small craters lie on the surface of the planet. The pressure felt by a human on the surface would be equivalent to that experienced deep beneath the sea on Earth.

The Earth and Venus are very similar in size with only a 638 km difference in diameter, Venus having 81.5% of the Earth’s mass. Both also have a central core, a molten mantle and a crust.

Venus is also known as the Morning Star and the Evening Star.

Early civilisations thought Venus was two different bodies, called Phosphorus and Hesperus by the Greeks, and Lucifer and Vesper by the Romans. This is because when its orbit around the Sun overtakes Earth’s orbit, it changes from being visible after sunset to being visible before sunrise. Mayan astronomers made detailed observations of Venus as early as 650 AD.

Venus is the hottest planet in our solar system.

The average surface temperature is 462 °C, and because Venus does not tilt on its axis, there is no seasonal variation. The dense atmosphere of around 96.5 percent carbon dioxide traps heat and causes a greenhouse effect.

A detailed study of Venus finished in 2015.

In 2006, the Venus Express space craft was sent into orbit around Venus by the European Space Agency, and sent back information about the planet.

Originally planned to last five hundred Earth days, the mission was extended several times before the craft was finally deorbited in 2015. More than 1,000 volcanoes or volcanic centres larger than 20 km have been found on the surface of Venus.

The Russians sent the first mission to Venus.

The Venera 1 space probe was launched in 1961, but lost contact with base. The USA also lost their first probe to Venus, Mariner 1, although Mariner 2 was able to take measurements of the planet in 1962. The Soviet Union’s Venera 3 was the first man-made craft to land on Venus in 1966.

At one point it was thought Venus might be a tropical paradise.

The dense clouds of sulphuric acid surrounding Venus make it impossible to view its surface from outside its atmosphere. It was only when radio mapping was developed in the 1960s that scientists were able to observe and measure the extreme temperatures and hostile environment.

It is thought Venus did once have oceans but these evaporated as the planets temperature increased. 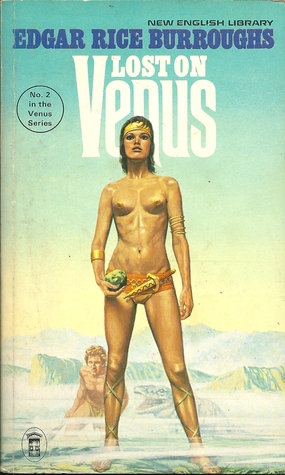 The Martian atmosphere is 96% CO2, but its temperature can get as low as -200 degrees F.

Men are from Mars, woman are from Venus, climate wackos are from Pluto (still a planet).

16 posted on 12/02/2018 10:49:01 AM PST by Huskrrrr
[ Post Reply | Private Reply | To 1 | View Replies]
To: Morpheus2009
That world is Venus, Earth's "evil twin," which was once nice enough — until something went wrong and the atmosphere began trapping a little too much heat. Scientists aren't positive precisely how events played out,

Fake News. Venus' lack of a meaningful magnetic field left Venus pretty much defenseless against the Solar wind. Most people believe that is what turned Venus into the hellhole that is is.

Unless syrafoam cups or plastic straws will cause the Earth's magnetic field to collapse, there isn't too much to this article.

That’s where GoreBull warming comes from. 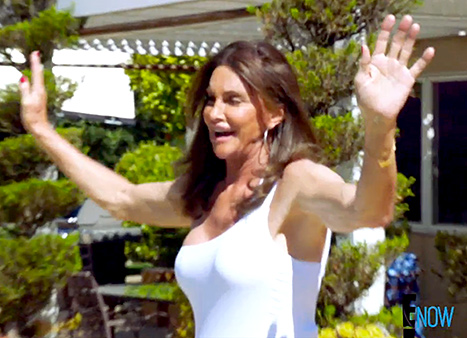 This article is emblematic of how unscientific climate “science” is.