>> Notice how the article is titled to include “FORMER” (Obama) officials but the tweet did NOT ... #FakeNews

Great catch. Great comments by all.

My first thought: Wow! 2000 traitors have outed themselves.

My second thought: Does this make sense? If you were part of the DS, would you volunteer your name? Wouldn’t it be more likely that you’d be trying to keep a low profile?

Third thought: Show me the names. I wonder if this is completely fake.

I just saw that one guy’s post on Twitter...but he was slammed for promoting fake news.

Re The letters appear to spell psy ops with “Xs” through it.

I hope Seth is getting a good laugh out of this in the hereafter.

I don’t think that was found until after he was elected...

On 4/29 a friend sent me this, bitt included it in a twitter sweep around that time.

Flynn “going down” was part of “The Plan.” Trump and his team knew that DS was illegally spying on Trump, Flynn, and others. They also knew that DS had lots of corrupt prosecutors and judges installed, which would have made prosecutions impossible early on.

They needed a way to make the DS think Trump was a bumbling fool to buy time to set the stage: remove dirty prosecutors, replace them with clean prosecutors, and install new, clean judges.

Flynn was director of DIA. He knows where the bodies are buried. He has the intel. This is why Flynn is a serious threat to the DS. Trump brought Flynn into the administration early on.

Flynn set up the DS. He knew the DS had info about his interactions with Kislyak, but that they did not obtain that info legally. So, he put out the word through TV interviews by lying about it (on TV), directly and indirectly through Pence and Spicer (who might or might not have known it was a lie). This prompted the DS to try and get him to lie to the FBI so they could prosecute him and get him out of the administration.

But when FBI interviewed him, he didn’t lie. That’s a problem for the DS because it is not illegal to lie on TV, and he did not lie to FBI. So, the corrupt leadership in the FBI did what they always have done — they made up charges, falsified 302’s and charged him, anyway.

Although Flynn had the intel, it was classified. That is why Ezra Watnick-Cohen became involved.

Cohen was Flynn’s protege at DIA. Flynn brought Cohen into the White House with him. Cohen is the one who alerted Devin Nunes in the early days about the illegal unmasking by Samantha Powers, and started Congress on their investigation of the Witch Hunt.

McMasters (DS stooge) tried to get Cohen out of the White House, remember? Eventually, Cohen left the White House, and was hired by AG Sessions at the DOJ. A military intel guy at the Department of Justice? Why?

Cohen has top secret (or above) security clearance. He was Flynn’s protege at the DIA, after all. At the DOJ, he acted as the secret liason between Flynn and the DOJ. This is how Flynn got his classified DIA intel about various crimes to the DOJ.

The intel was classified, so it had to be relayed through classified channels. At some point, though, it had to be declassified so prosecutors and grand juries could analyze and hear the evidence. This is when Trump gave AG Barr declas authorization, which allowed Cohen to
relay the intel to Durham (and possibly other prosecutors who are still working in secret). It was Barr’s job to work with Cohen and Durham on this, leaving Trump out of it.

Once the lid is blown off the frame job that McCabe did on Flynn, the FISA declas will be made public, which will expose the entire illegal spy op against Flynn (and Trump, who was the real target).

Strozk ran the illegal spy op, and he was also the FBI/CIA liason (a special position created by Congress).

FISA brings down the house. The Obama White House.

Cohen’s new post at the Defense Department will include examining financial transactions to map out terrorism and drug traffic networks.

Cohen will be in charge of the office within the Pentagon’s overall policy shop that develops counter-drug and counter-transnational organized crime policy. It also issues guidance and establishes priorities for missions that focus on countering illicit drug trafficking, illicit financial flows and the illicit trafficking of people, wildlife and weapons.

He was a Defense Department official for a decade before Trump took office, and was assigned to the U.S. Southern Command from 2010 to 2014 where he worked on countering drug trafficking, money laundering and human trafficking networks. 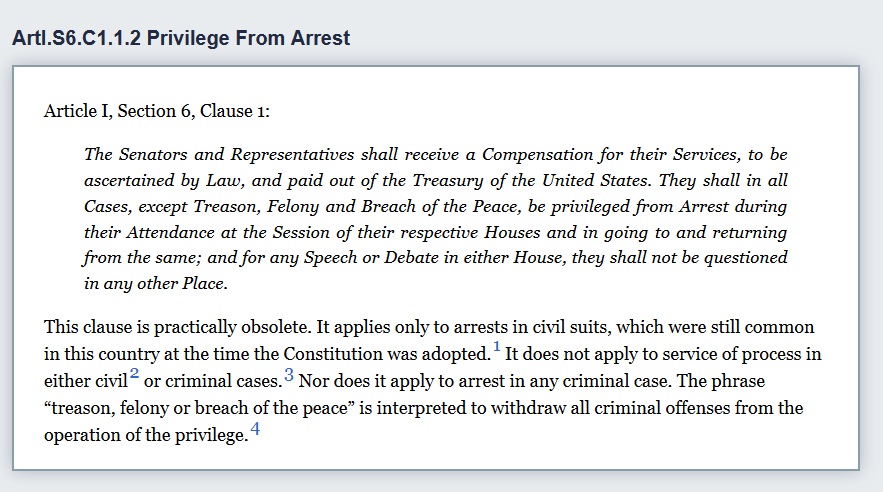 Link seems to be working?

They are real live Monsters.

Civil suits (or “torts of law”).
Not criminal cases.

Even then, the critter can be ^served^ for a tort or criminal indictment anytime, anywhere.

Nearly 2000 former Justice Department officials have signed onto a letter calling for Attorney General William Barr to resign over what they describe as his improper intervention in the criminal case of former Trump national security adviser Michael Flynn.

Just in case we needed a directory for the Derp State.