Oh, I know what the meme war is lol. I came in on it’s comments though and thought “huh?”

Are we sposed to believe JFKjr is alive because some unknown internet clown posts some mysterious pics?

I agree, jr is not alive.

I think stuff like this gets brought up because it feels like as far as waking people up, we are running out of runway.

Everything has been exposed. Nobody seems to care. Human trafficking, bit whoop. Tim Ballard has a doc on netflix, interviews on you tube. I know I have asked family and friends to watch. No comment afterward. NXVIM exposed, Jeffrey Epstein. No cares.

How about this pandemic. All the inconsistencies, and crickets. Good time to watch Vaxxed and Vaxxed 2. It exposes the entire vaccine scam. One friend said they couldn’t watch because it made them scared. I have posted many times on FR even on these threads, nobody has even commented about them. I don’t care if they are not commenting to me, but no discussion about this at all? To me, this would seem like something to talk about, especially right now.

I really think many of us thought others, when pushed so far, would push back by at least educating themselves. But that hasn’t seemed to happen.

I think that’s why posts like this happen. I know I am wondering at this point, what on earth will wake people up?
I know folks have high hopes for arrests, but I don’t see how that would do it. Why would anyone care if HRC were in jail, but not care that they can’t go visit their dying spouse in the hospital?

Joe Biden, the guy who is balls deep in business dealings with China and Ukraine, talks about "oversight and transparency" with Hillary Clinton, who deleted 33,000 emails and has an entire foundation acting as a front for shady business dealings.
pic.twitter.com/fHvCIMSeSf— Rising serpent (@rising_serpent) April 28, 2020

But -- since FR (and all other news -- including the above CNN travesty) is filled with wildly varying claims as to the actual effect of COVID-19 in the US, I offer the following choropleths as a "dose of realism" summary:

But, of course, if anyone knows what's going on in Randolph County, GA or in Lincoln County, AR -- (Prisons? Indian reservations?) -- I'd appreciate local info.

FYI, I got the dates as close together as the posted data allowed. If anyone wants to explore more maps like this (at full size), check out http://7lstv.com/covid19/...

Totally understandable. I think Gen Flynn could be the Keystone and stealth bomber!

standard blue angels show fair is over rivers and coastline. A lot of it has to do with ditch routes if needed. Got to watch them twice every year at USNA - once for the practice run and once for the official show.

Those fascists are just salivating at the prospect of herding us like cattle. 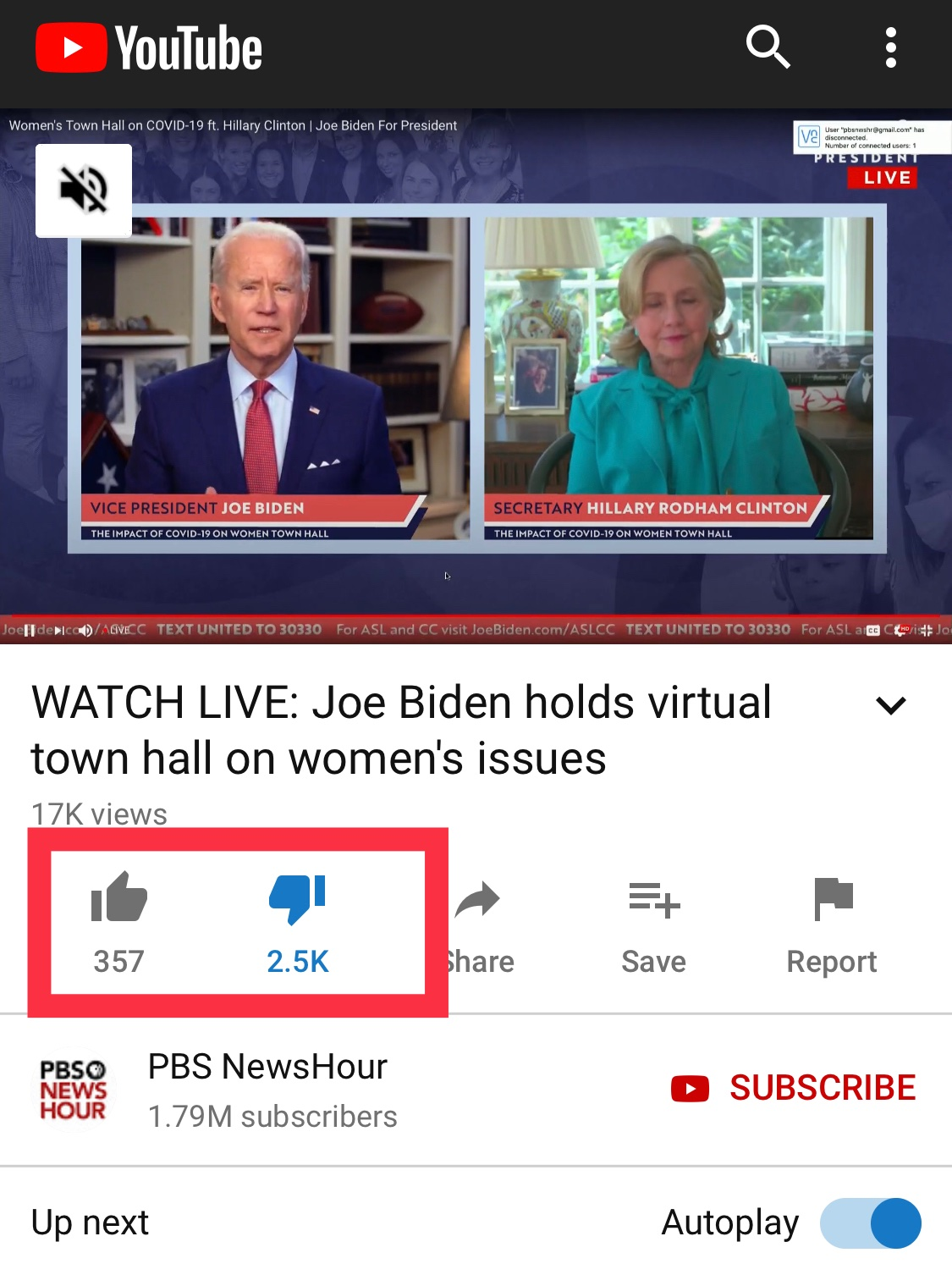 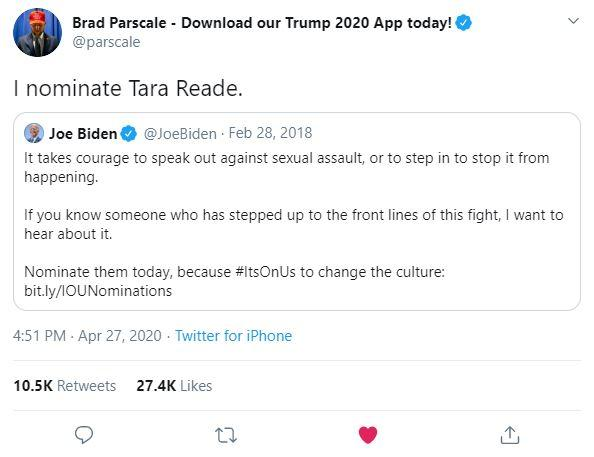 Yes, indeed. I do whenever I can. Stopped buying Tyson years ago because of their connections to the Clintons.

Hate to be a total cynic about our media, but how long before we start to hear “Trump wastes millions creating unneeded field hospitals and building unnecessary ventilators”.

They’re just so dishonest and political, they will find a way to twist any and every thing in a negative way.

Wow they found 357 Biden supporters to watch that? ;)

::I thought cruise ships weren’t cruising, but NJ has been in and out of LA 5 times since Mar 15.::

Hmmmm....working with the US government?

17K watching when I took the screen shot. SHEBUNTEEEEEN!

What is your reaction when a b’crat mentions corps?

Just spit-balling, but you know what would be ‘biblical’?

If it became known that the dirty dems planned/assisted in releasing the virus that killed so many people around the world.

They couldn’t even walk down the streets in their beloved New Zealand...

Horatio has Kennedy crap on his site. Not my focus