Man Notices Something Wrong at Gas Station, 4 Shots Later He's a Hero - Another Good Guy with a Gun Saves the Day
Independent Journal Review ^ | July 20, 2022 at 1:31pm | By Andrew Jose

A customer at a QuikTrip convenience store in St. Charles, Missouri, killed an armed robber Saturday after the man had allegedly held a knife to the store clerk’s throat during a robbery spree.

The dead man, later identified as 26-year-old Lance Bush — a homeless man from St. Louis — began his robbery spree at about 3 a.m. Saturday by carrying out an armed robbery at a Mobile on The Run convenience store on 1401 S. Fifth St. in St. Charles, according to KMOV-TV in St. Louis.

According to KTVI-TV, the man stole from the store’s cash drawers by holding the 43-year-old female clerk at knifepoint, with his blade to her neck.

He then fled the store in a black SUV leaving behind the clerk with lacerations on her left wrist, right hand, and neck, the news station reported. The SUV was later found to have been reported stolen on Friday.

He’s suspected of heading to a Phillips 66 gas station in St. Charles, where a burglar alarm alerted police, who found broken glass at the store, indicating a burglary had taken place, according to KMOV.

Bush then headed to the QuikTrip convenience store on First Capitol Drive, where he tried to rob a 26-year-old female store clerk there, according to reporting from KSDK-TV.

However, this time he would be unable to make away with stolen cash.

A customer with a concealed firearm witnessed the robber’s actions at the QuikTrip store.

According to KTVI, the customer told police he had stopped in at the store to use the restroom and make a purchase. As he was returning to to his vehicle in the parking lot, he saw a black SUV pull up directly in front of the store’s door, without using a parking space.

He said he saw the driver of the SUV enter the store carrying a backpack, then accost the clerk, dragging her from the coffee pot area to the store’s front counter, according to KTVI. The woman was screaming, he said.

The customer’s intereview with KDSK is below. The customer is not identified because, he told the station, he fears retaliation for his actions:

“I walked up to the door and I saw him with a knife to her throat. She was emptying out the cash register and I took a step in and peeked my head in to ask if everything was OK,” he told KDSK.

“I pulled my gun up and I asked him, ‘are you sure everything’s OK?’ And that’s when the suspect said, ‘no, it’s not OK, but I got something for you,’ and he grabbed his bag, ran from around the counter and started running towards me and that’s when I fired shots.”

When police arrived at the scene, they found the wounded man, according to reporting from KMOV-TV. Bush was taken to a hospital, where he would later die of his wounds.

The customer who shot him was still at the scene when police arrived, KSDK-TV reported.

The customer said he fired at Bush four times with his own weapon, a 9mm handgun.

“I don’t think I honestly had a choice,” he told KSDK.

Bush “already had a knife at her throat, he could’ve pulled out something bigger than what I had, then you would’ve had two people dead instead of one,” the customer added.

The customer said he had experience and training with firearms, according to KSDK-TV. The instinct he developed through the training helped him that day, he said.

“Instinct, I would say. Instinct, that’s just it. I guess knowing that I’m protected, I can protect somebody else,” the customer said.

It’s a moment that’s likely to stay with him for the rest of his life.

“Taking somebody’s life is not an everyday thing. Neither is saving someone’s life,” the customer, who wished to remain anonymous, told KDSK.

Police are still investigating the incident.

A day after the Saturday incident, another good guy with a gun stopped a crime in Indiana — this time with a mass shooter instead of an armed robber.

After a 20-year-old gunman in Indiana shot killed three victims in a shopping mall in suburban Indianapolis on Sunday, firing 24 times in 15 seconds, an armed bystander put an end to the ordeal by shooting the gunman to death. 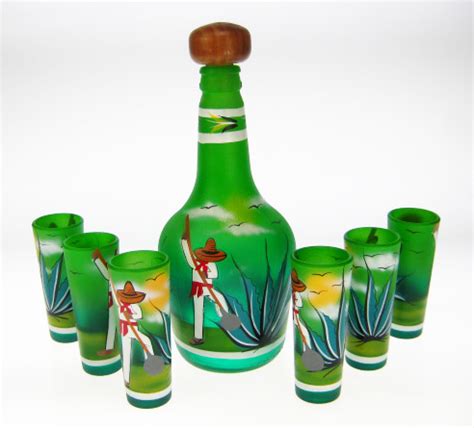 I love stories with a happy ending!!!

That’s the way it works when it works, folks!

Kinda shows those dumb a** Congress folks the reason for armed citizens. AND it’s the law!! 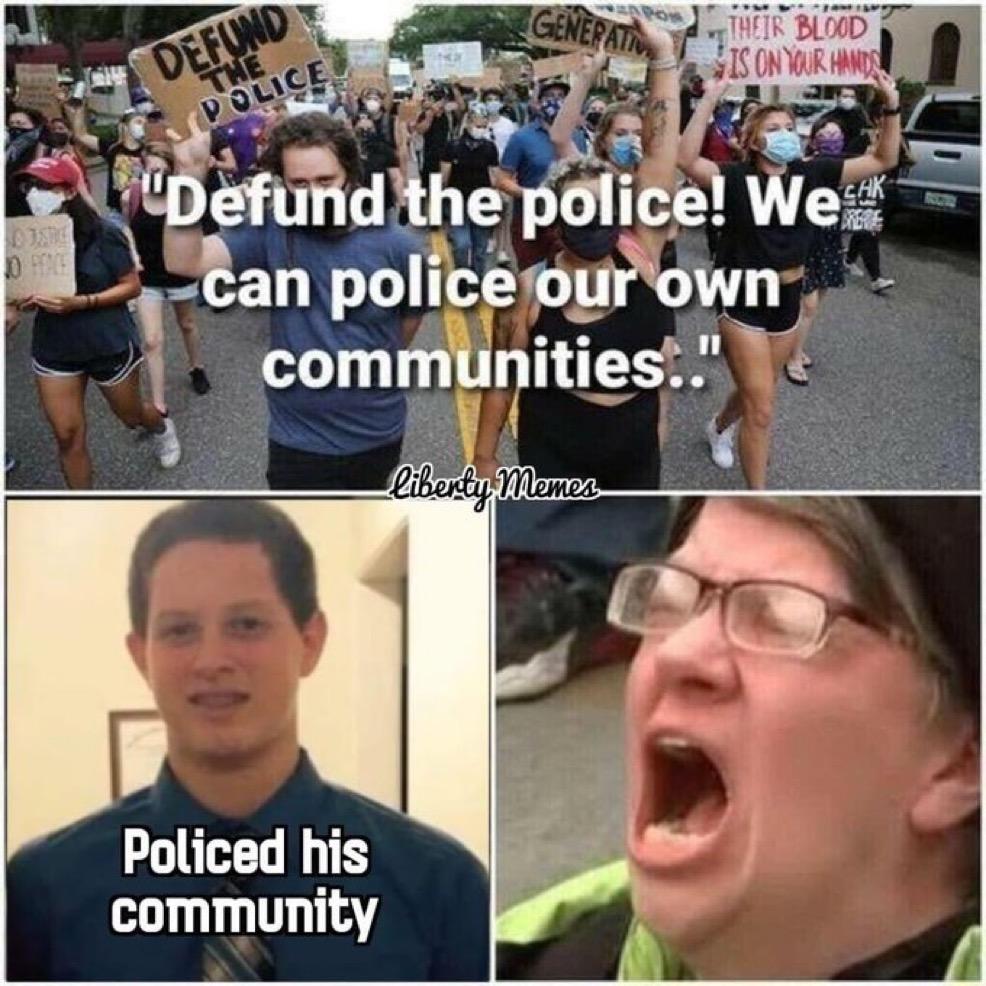 Good guys with guns are giving the “concealed carry means MORE DEATHS!” pinheads fits. They keep illustrating the stupidity of their argument.

Gun grabbers aren’t in favor of controlling guns. They want to control US.

When I was in grade school there was a convience store ran by an ex-marine named Pops. The neighborhood was changing and Pops was robbed several times. We knew he kept a .45 behind the counter. Usually, he would just open up the ancient 2 drawer cash register and hand over the money.

One day a fellow came in and put a .38 on the counter and demanded money. Pops would later say he knew the guy was going to kill him. What the robber didn’t notice was that the old cash register was made of very heavy metal that had very long drawers. Pops opened both drawers and stepped behind them. At that point the robbers .38 was pointed at the drawers. The bad guy grabbed the cash with one hand and fired once with the other, hitting the beefy steel drawers but not Pops.

Pops grabbed his .45 and shot the bad guy between the eyes almost point blank. The robbers robbing days were over.

This was in Houston in the 70’s on Belford street. The Houston police showed up and during their investigation the officers asked Pops for a bag. He gave them a bag and they dumped hands full of .45 rounds in yo it and gave the ammo to Pops.

I love a happy ending.

Kind of makes you wonder how many people are alive today that wouldn’t have been if he’d been able to carry on after that day in 1970.

The reports that the bad guy was an aspiring rapper and was just turning his life around in 3...2...1...

Did he blow the perp's lung out?