Live along the Gulf Coast Red-neck Riviera of Florida.

Am of Asian ascent, but that's as far as it goes. I was raised in Mississippi, and thus have a Deep Southern accent.

I once had a Chinese co-worker lady, name Mai, who stared at me all day. I finally asked her, "Mai, why do you stare at me all day long like that?"

"I stare at you, because you puzzle."

"You puzzle because you look Oriental, but you no sound Oriental!" 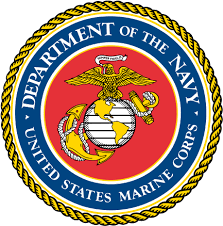 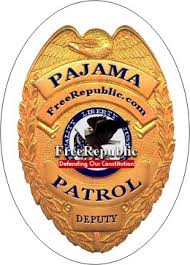 MAKE YOUR OWN BIODIESEL: About my name, Red Badger. I was given this name by none other than the National Security Agency (NSA) itself, also known as The No Such Agency.

While on a field service call to repair some equipment we had sold them, at Ft. George Mead outside Washington D.C., I had to go through a fairly complicated system of locked doors and hallways, reminiscent of the opening sequence of the old 60's Get Smart TV show, starring Don Adams, as Agent 86.

Anyway, I had to wear a RED BADGE and be escorted AT ALL TIMES (even in the restroom!) while I was there. We came to the door of this room and my escort had me wait in the hallway while he opened the cipher-lock, and flipped on a switch that turned on a rotating red light like is on top of a police car or firetruck.

There was an immediate sound of chairs and papers rustling from inside the room. The people had to turn off their computer monitors or cover them with newspapers so that as I passed through the room I would not perchance to see what was displayed upon them (thankfully).

The equipment I had to work upon was located in the next room on the other side of this one. Each time we passed through this room, both ways, we had to perform this same scenario, several times that day. It became amusing to be the focus of such silly activity. 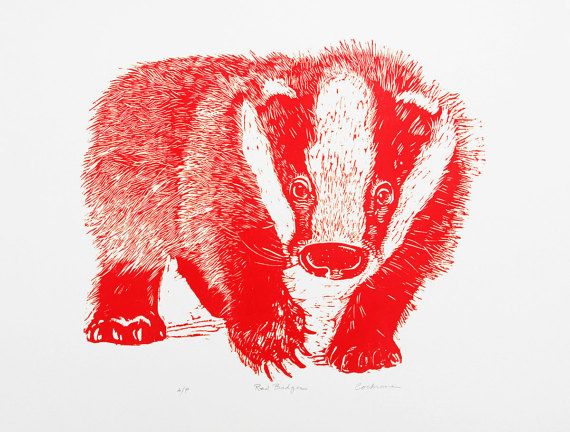