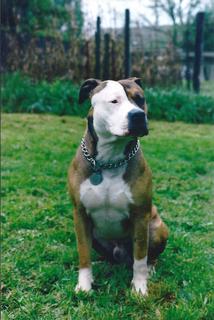 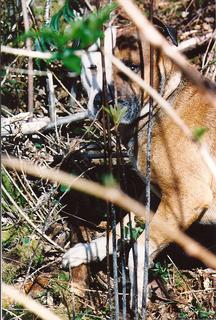 This is Nemo. Gundog.

“Gun horror is not a productive emotion, but learned helplessness disguised as moral superiority.” Daniel Greenfield”

In May 1919, at Dusseldorf, Germany, the Allied Forces obtained a copy of the “Communist Rules for Revolution.” Nearly 95 years later, they have nearly succeeded in every area. 1. Corrupt the young: get them away from religion. Get them interested in sex. Make them superficial; destroy their ruggedness. 2. Get control of all means of publicity. Get peoples’ minds off their government by focusing their attention on athletics, sexy books, plays and other trivialities. 3. Divide people into hostile groups by constantly harping on controversial matters of no importance. 4. Destroy the peoples’ faith in their natural leaders by holding the latter up to contempt, ridicule and . (speak against, condemnatory utterances) 5. Always preach true democracy; but seize power as fast and as ruthlessly as possible. 6. By encouraging government extravagance, destroy its credit; produce fear of inflation, rising prices and general discontent. 7. Foment strikes in vital industries; encourage civil disorders and foster a lenient and soft attitude on the part of government toward these disorders. 8. By special argument cause a breakdown of the old moral virtues; honesty, sobriety, continence, faith in the pledged word, ruggedness. 9. Cause the registration of all firearms on some pretext with a view of confiscation of them and leaving the population helpless. Vladimir Lenin - 1917 nine item, “Communist Rules for Revolution.”

If laws worked we wouldn’t have crime, Obama wouldn’t be president and Hillary Clinton would be in prison. -Iron Munro

If you love wealth greater than liberty, the tranquility of servitude greater than the animating contest for freedom, go home from us in peace. We seek not your counsel, nor your arms. Crouch down and lick the hand that feeds you; May your chains set lightly upon you, and may posterity forget that you were our countrymen. Samuel Adams

Every normal man must be tempted, at times, to spit on his hands, hoist the black flag, and begin slitting throats. H. L. Mencken

Nobody needs a billion dollars . The country is a giant piggy bank . If a few people take out too many pennies there won’t be enough for everyone else . That’s where we are . When 1% owns half a nations wealth there is something wrong with the system . -Facebook foolishness