Diabetes drug found to slow, or in some cases prevent, Parkinson’s
newatlas.com ^ | October 27, 2020 | By Rich Haridy 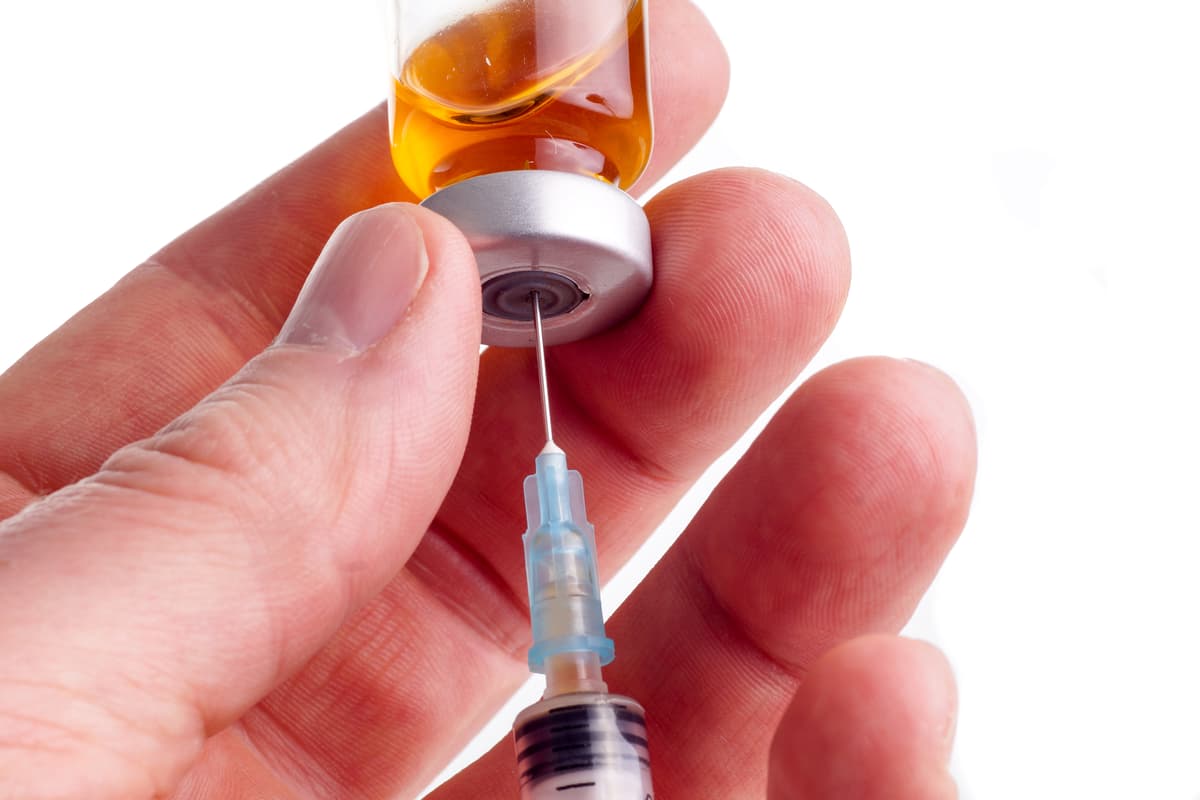 A large population-based cohort study, led by researchers from University College London, is suggesting some drugs used to treat diabetes may also prevent the onset of Parkinson’s disease. Along with prior research, these new findings help validate an upcoming Phase 3 human clinical trial set to test one particular diabetes drug in Parkinson’s patients.

Alongside these findings, substantial preclinical and preliminary human research has been chronicling the effect of a drug called exenatide on Parkinson’s disease symptoms. Most recently, a placebo-controlled study with a cohort of 60 Parkinson’s patients suggested exenatide may slow the progression of degenerative motor symptoms.

This new study, published in the journal Brain, investigated medical records from over 100,000 people diagnosed with type 2 diabetes. The cohort was broken down into different groups depending on what particular diabetes drug treatment they were administered.

The findings revealed notably lower rates of Parkinson’s disease diagnoses in those diabetic subjects taking one of two classes of diabetes drug: GLP-1 agonists and DPP4 inhibitors. Exenatide is a GLP-1 agonist.

Co-lead author on the new study, Tom Foltynie, says these findings certainly help add weight to the link between type 2 diabetes and Parkinson’s disease. He also points out the research offers clear signals a drug such as exenatide may actually alter the course of the disease, and not merely improve symptoms.

“We have added to evidence that exenatide may help to prevent or treat Parkinson’s disease, hopefully by affecting the course of the disease and not merely reducing symptoms, but we need to progress with our clinical trial before making any recommendations,” says Foltynie.

Foltynie is leading the Phase 3 clinical trial set to explore the disease-modifying effect of exenatide on Parkinson’s patients. The trial is currently recruiting 200 subjects who will either take exenatide or a placebo once weekly for two years.

Li Wei, co-lead author on the new study, suggests it is certainly too early for doctors to offer exenatide to Parkinson’s patients. However, Wei does point out doctors should consider Parkinson’s risk factors when determining diabetic treatments.

“It may be helpful for doctors to consider other risk factors for Parkinson’s disease when prescribing medications for type 2 diabetes, but further research will be needed to confirm clinical implications,” says Wei.

The new study was published in the journal Brain.

and the drugs cost will skyrocket

The method which lowered my H1C from pre-diabetic range down to normal range was free of additional costs. I began using the treadmill every day at the community gym where I already was paying HOA dues. Not only my H1C improved, my blood pressure also improved. And my energy level is off the charts for a 80 year old man.

Conclusion: Exercise is the best option to maintain good health. Now looking forward to reaching 100 without pain and without needing a wheel chair.

Congratulations on taking charge and renewing your health. Our bodies were created to work and move every day.

A true diabetes preventative would be truly a Godsent for millions of people. Diabetes is the source of many other deseases.