Impose Jizya Tax On London, Pray On The Slopes of The Rockies And Andes


Palestinian Sheikh Abu Hanifa Awda said in an address at the Al-Aqsa Mosque that was uploaded to the internet on June 2, 2019, that Jerusalem is the “heartland” where the banners of the Caliphate will flutter, where military convoys and brigades will assemble, and where policies will be designed in order to herald the “dawn of justice” and the birth of the Islamic Caliphate. Sheikh Awda said that the “army of Islam” will set forth from Jerusalem to conquer to world and that it will have a brigade dedicated to each of these tasks: the liberation of Palestine, the “ravaging of the homes,” the destruction of the enemies’ property, the taking of revenge against Bashar Al-Assad and Russia, the liberation of all the plundered Muslim countries, the laying of siege to Rome, the turning black of the White House, the imposition of the jizya poll tax on London, and the praying at the slopes of the Rocky Mountains and the Andes in order to fend off fear and danger.

Sheikh Abu Hanifa Awda: “Indeed, oh people of Jerusalem, this is the heartland. This is the land of the oath of allegiance. This is where the banners of the Caliphate will flutter. This is where the military convoys will gather, and this is where the brigades will assemble under their banners, heralding in a new dawn – dawn of justice – and the birth of a divine state: the Caliphate that will follow the guidance of the Prophethood. Policies will be designed here. From here, armies will set out to conquer the world – the mighty army of Islam, with all its brigades.

God has proclaimed otherwise and one + God is always a majority.

Try it, hadji and the Jordan river will run red.

By 2050 ST Petes will be mosque if future popes are like the current one.

It was not part of their blood,
It came to them very late,
With long arrears to make good,
When the Saxon began to hate.

They were not easily moved,
They were icy — willing to wait
Till every count should be proved,
Ere the Saxon began to hate.

Their voices were even and low.
Their eyes were level and straight.
There was neither sign nor show
When the Saxon began to hate.

It was not preached to the crowd.
It was not taught by the state.
No man spoke it aloud
When the Saxon began to hate.

It was not suddently bred.
It will not swiftly abate.
Through the chilled years ahead,
When Time shall count from the date
That the Saxon began to hate.

One wacky prediction after another. It’s easy to laugh at or ignore them. But the West should take them seriously. Very seriously.

Because in ‘Mein Kampf’ Hitler also made one wacky prediction after another. The West did not take those predictions seriously. And we all know what happened next.

If you should gain the whole earth(which you will not)and lose your own soul for eternity. You lose. Repent!

the white house will always have a tinge of black from big mike and his beard.

Yep! Can count on it happening if President Trump is not re-elected... They have already been welcomed here and have effectively stifled free speech and inserted themselves into governments at all levels...

In addition, they have a bunch of "no-go" mini-caliphates and training centers already functioning throughout the U.S. and no politician has shown the balls to do something about it... Even worse, they have very significant ownership and control of our liquor stores, convenience stores, and other places where we buy our lottery tickets...

Although he hasn't taken any decisive/strong action to stop this moslem invasion, he, at least, is slowing down the rate at which the Nation is slouching into chaos...

It could be that the U.S. will join England, Germany, and France to form a global caliphate

The Kenyan from Indonesia could not have usurped the office without the help of the GOP.

It is the religious obligation of EVERY muslim to do what this man is preaching.

We have too many in the country already.

“I faht in your general direction!”

9/11 was a much greater victory than we give credit for. Islam as a whole is much more stronger and spreading more rapidly with far less terror and more integration within society so that we actually hang ourselves. 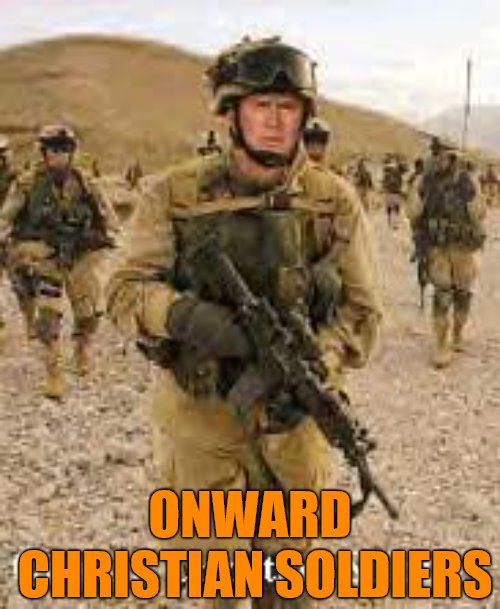 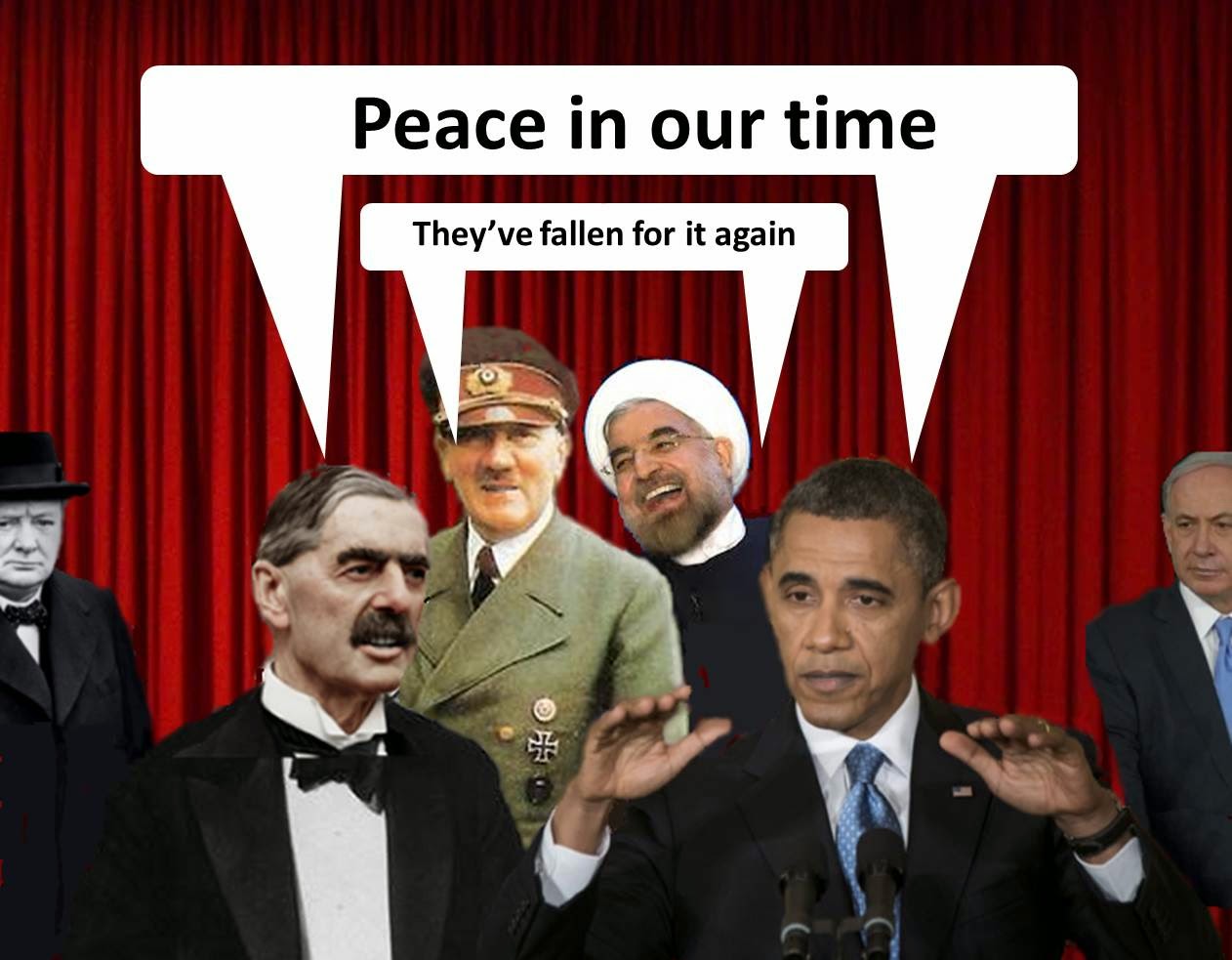 "....once we exterminate all the evil Christians once and for all! Fire up the ovens!"