Yeah I was certainly not thinking about Q or deep state stuff when that commercial flashed by... I was in the middle of my nightly bible study with the TV muted and happened to look up at exactly the right time and saw the triangle logos with the dollar bill and thought what evil is on my TV?? Recently I had been turning it off because I realized it was distracting me and for some reason just hit the mute like before last night.

After I finished, I went looking on youtube and watched the whole thing... Funny you mention it, because when I noticed it was only 6 days old, my first thought was the same thing, was this a trigger for a false flag op??

It is really interesting. After my cover to cover read of the bible earlier this year, I have been spending that hour every night doing a bible study and using videos my mom’s church did of their Wednesday night service. They are doing a series called Through the bible and basically a line by line study of the bible. I think it started in about end of 2015 with Genesis and Last nights was in Judges from Feb 2017... Mom told me last Wednesday they just started Isaiah, so doing a Wed. service every night, I will catch them LONG before they finish... Interesting Gods timing because watching these videos now a couple years later and knowing what Trump is doing for our country, well it is just cool to be able to see them in the timeline... This pastor was no fan of Trump personally, but his bible message has naturally been waking people up to see what Trump is doing and last nights, he was again talking about God using ungodly people to accomplish his righteous things.

I took a look at the accommodations diagram of the boat. Can you spell D-E-A-T-H-T-R-A-P?

One, single person stairwell, or ladder, exit route for 30+ sleeping passengers. The crew was, apparently, sleeping on deck, which accounts for them getting off.

WOW on that timeline! Grabbed that for my Q Drops Commentary file! THANKS, GEN!

Pinging the list for generally’s extraordinary dot connecting/calls for digging on drops regarding Aug/Sept of 2018. Very interesting if overlay current events, which she indicates.

This is a modern English translation of the Lord’s Prayer as preserved in the Aramaic literature of the Syriac Orthodox Church, a descendant of the original Christian Church of Antioch.

The Syriac Church itself DOES NOT translate the Aramaic this way. See:
http://sor.cua.edu/Liturgy/Common/Abundbashmayo.html

So who made this modern translation?

Apparently it comes from the book, “Prayers of the Cosmos: Reflections on the Original Meaning of Jesus’s Words,” by Neil Douglas-Klotz (1990).

According to its back cover jacket (visible on Amazon), the book offers: “A Radical translation of the words of Jesus Christ that reveals a mystical, feminist, cosmic Christ.”

Now I don’t judge the modern book, as I believe Jesus invites us all to open our spiritual eyes and ears; and to me this implies the possibility of ongoing revelation with the aid of the Holy Spirit.

HOWEVER, I do push back on the Paul Serran attempt to use this as an effort to support the Pope’s changing the Lord’s Prayer. With all due respect for all Catholics, especially on this thread ... the Pope has exposed his socialist anti-American bias, and thus has crossed over into politics, hence fair game for criticism.

I’m on Twitter
(signed up for Trumps live tweeting first Dem debate, just recently got active on it)
Do NOT follow derps
Do reply to derps (trolling them with memes)
Don’t ignore derps but don’t go looking for what they are saying either, just respond if I happen to see it or Trump highlights them...

Holy Cross or Saint Cross may refer to:

the instrument of the crucifixion of Jesus
Christian cross, a frequently used religious symbol of Christianity
True Cross, supposed remnants of the actual cross upon which Jesus was crucified
Feast of the Cross, a commemoration most often celebrated on September 14

I have posted the contents of both the Long and Short versions if the Antarctica dig report on a retired thread. Each FReeQ, FReeper, and Lurk may choose which version is best for them.

All of these link posts will be able to be found at the Jumping Dragon of this thread or the next.

PLEASE, IF YOU WILL, DO NOT POST DISCUSSION/RESPONSES TO THE RETIRED THREAD!

Ransomnote provided the retired thread to me to use as a sort of palette from which to obtain post numbers so that can they be linked to the current thread for discussion.

Again, thank you so very much for honoring me with your interest in the content I string together!

There are 12 Parts written.

And it something isn't done, 5 years from today. WWG1WGA

I certainly hope so.

II would advise not leaving media on as background noise. I feel that they program you when you do that.

With all due respect for all Catholics, especially on this thread ... the Pope has exposed his socialist anti-American bias, and thus has crossed over into politics, hence fair game for criticism.

Speaking as a Catholic:

1) The Lord's Prayer was translated correctly as "and lead us not into temptation," per 2000 years of both Catholic- and Protestant-thoroughly-reseached translations (all of a sudden it's translated incorrectly after 2000 years? seriously?);
2) Francis is attempting to change the very words of Jesus Christ and cause confusion, which is evil;
3) I don't even want to be a fly on the wall when he tries to explain that kind of blasphemy to Christ when he dies;
4) Francis has to go. Q needs to hurry up and get rid of him before he does any more damage of any kind, especially if it's child sex abuse, but also his repeated heresy, financial b.s., and work to destroy the nuns (yes, Francis is trying to destroy the nuns, whose prayer is the backbone of the Church).

Sometimes, when the demons and demonic are screeching “what good are your thoughts and prayers” I wonder if a lack of corporate prayer in general might be what’s leading society to this pass. 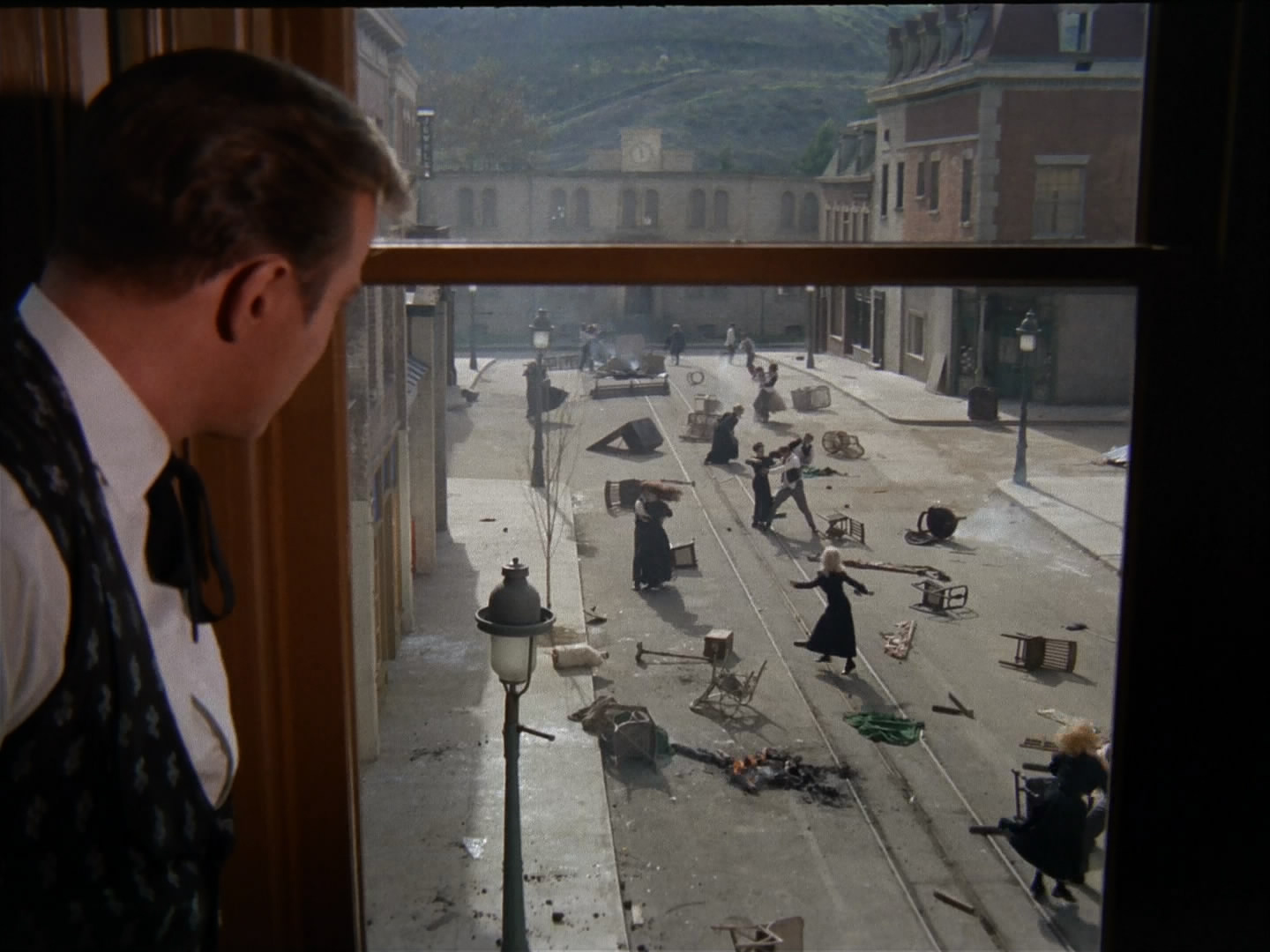 Some of my thinking and info in previous post.

The more I learn, the more I would tend to agree with you there... Now days I find alot of yesterdays FOX stuff on youtube that I listen to, like the Five, Hannity etc. Not as much as for what they are reporting, just to see what the public is being told... to gauge where we are at. Also usually catch Bongino and Rush’s shows, so not much time for TV reruns and I certainly don’t want to watch new programming.

The main channel it was always on while working is ION TV which is a bunch of older re-runs, it worked because I had seen most of the shows already. I have seen some on that network which feel like they are meant to red-pill, especially some episodes of NCIS LA, a few of Bluebloods also. I do like watching Chicago PD too, most of those are new to me, I never watched it as first run shows.