Not sure which side Coulter is on, but as far as flip-flopping on Romney, I’d bet most of us here voted for him in 2012. I did.

I’m not ashamed of that vote, just of Romney. I did the best I could with the information I had at the time.

Just goofin’ with ya. Been gone all day and totally blind. Looks like I missed some food fights and stuff. :(

I don’t see any Coulter pics so going to drag some over from TFC.

A FREEPER on another site noticed the NEW RUTH could stand up straight, the OLD RUTH was humped over.

Screw you, Willard! And the Horse (face) you rode in on.

WOW! Thanks for that, KitJ!

When they removed her lung tumors and fixed her broke ribs, they figured, heck, while we got her up on the table, let’s just go ahead and straighten her up a little.

The super bowl was a puppy show.

Totally blind. The anons be working it. 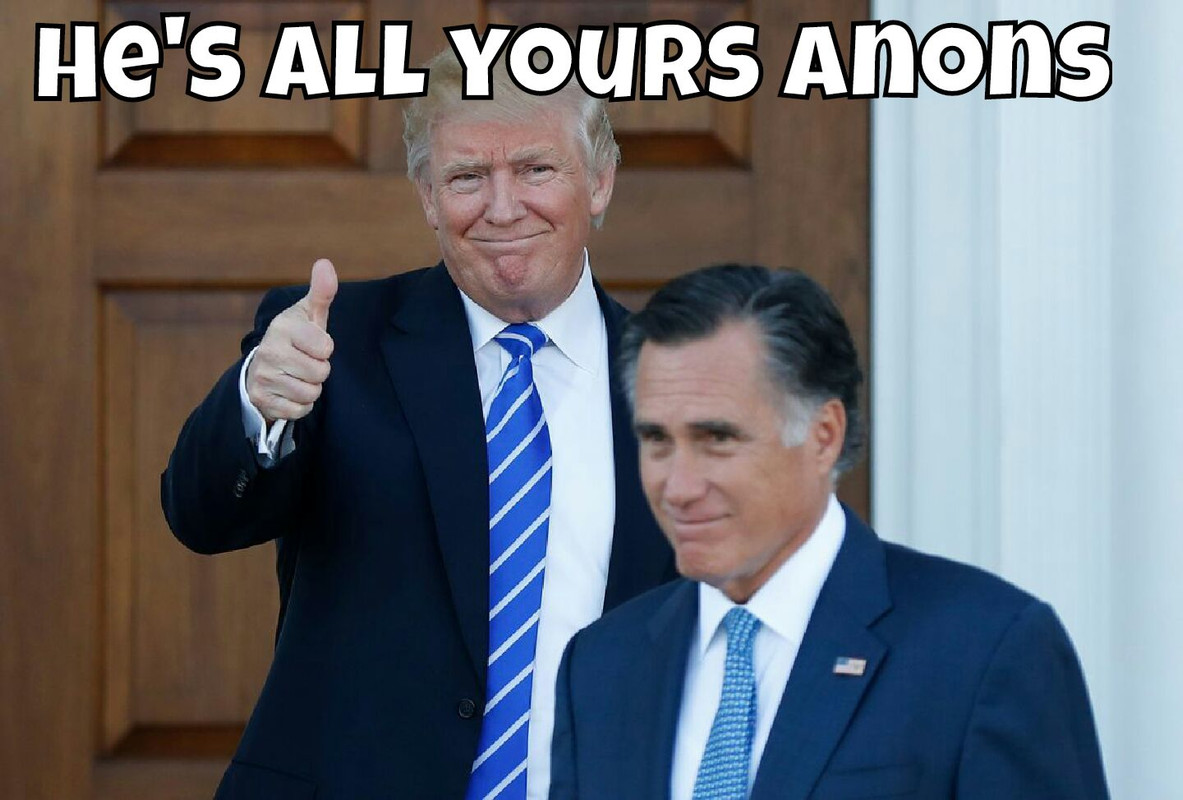 1,389 posted on 02/20/2019 7:20:08 PM PST by haffast (Alternate universes held together by porridge.)
[ Post Reply | Private Reply | To 1372 | View Replies]
To: outinyellowdogcountry
"If someone asked what is that green frog called Pepe and why is it related to Trump? My daughter saw a frog meme and asked what’s that about? I only generally could sort of answer."

That is a perfect question for this thread. I asked my post-collegiate, conservative offspring if they knew about Pepe (they did) and what they thought.

Offspringanon said, "It's like 'Kilroy was here'. Same thing. Kilroy appeared all over for a time and still does. Even if good or bad people drew a Kilroy, Kilroy was Kilroy."

Ohmy. Very smart! Pepe is the new digital Kilroy. Mostly Pepe is just a fun little graphic that is adapted for entertainment.

During President Trump's campaign, the professional left glommed onto as a (false) symbol of racism, mysogeny, hatred, etc. etc.

Shills started making Nazi and anti-Semitic Pepes to make them look bad. You know the story.

College-aged kids are now taught that a Pepe is in the same category as a MAGA hat. Neither is a threat, but there you go.

I understand that Hitler was freaked out by Kilroy. Thought it was a subversive message. Same left-wing fascists are concerned about Pepe today.

About Bohemian Grove and Nixon...

It is on record of him saying of BG: “... It is the most faggy goddam thing you could ever imagine.”

That’s pretty clear how he felt.

“””I’m not ashamed of that vote, just of Romney. I did the best I could with the information I had at the time.”””

I’m tired of voting against the Left and voting for whatever sock monkey the RNC cursed us with. 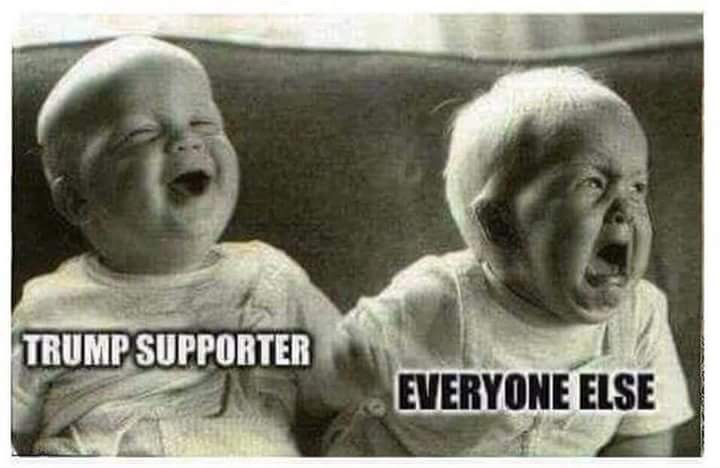 If you agree the world needs them sooner than that, then it's up to you.

If I've done it right, they should be optimally shaped for Twittering..

I feel for you! We would be in Colorado right this minute if there were not so many liberals there. They are trying it in South Dakota. I want to get rid of all the liberals! It would be nice if we could do it without violence. That will be up to them.

Thanks. Maybe a legal person might have better luck with searching though.

Just checked Fox, Christopher Paul Hasson active duty Coast Guard had a kill list of vermen on the left, good amount of weapons and grear. Rather light on ammo though, the report stated more than 1,000 rounds of ammo. This one sounds real fishy to me. They are calling him a white nationalist. I’m not buying the story.

Can you freepmail a link to Patriots Fight? 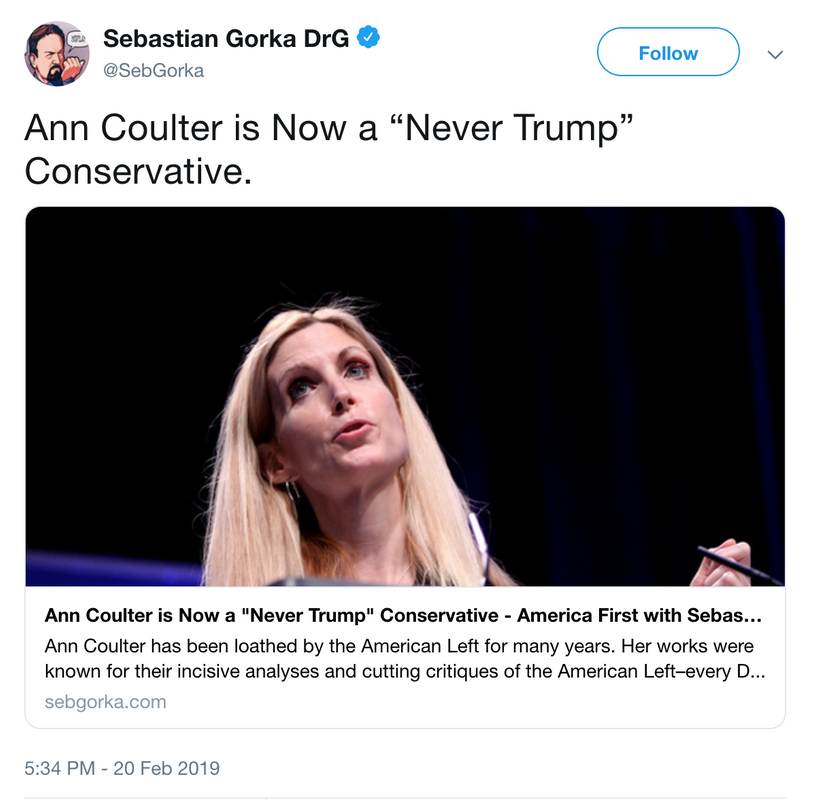