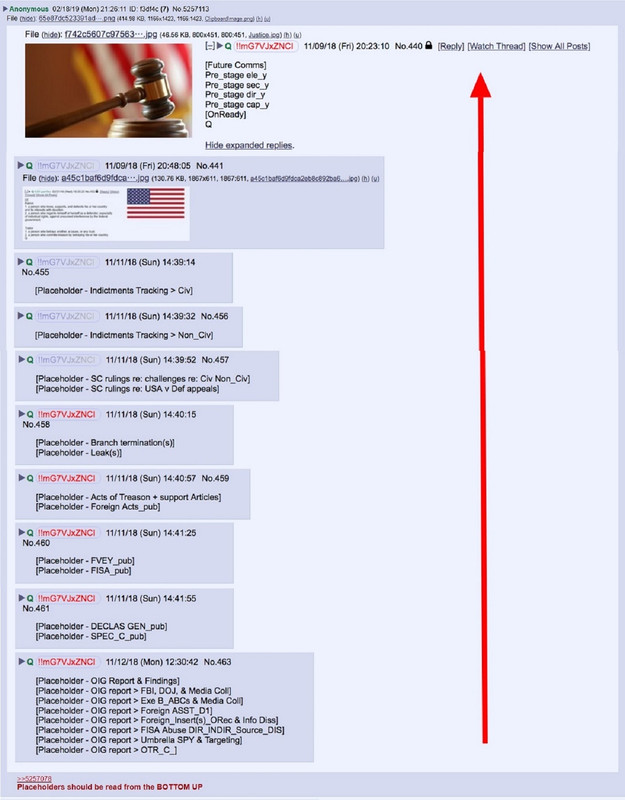 Didn’t read it. Elected or reelected? Trump getting reelected is not the point. Doing something big in his second term is the idea. SCOTUS, SSI, Medicare. If it’s impossible he might as well resign and turn it over to his VP, whoever it will be.

On board but going to bed, MoD.
Tyrannosaurs jump rope, but I guess dragons don’t: the wings take away the challenge...

Night shift, insomnia division, present and accounted for. MAGA and Q’d up. 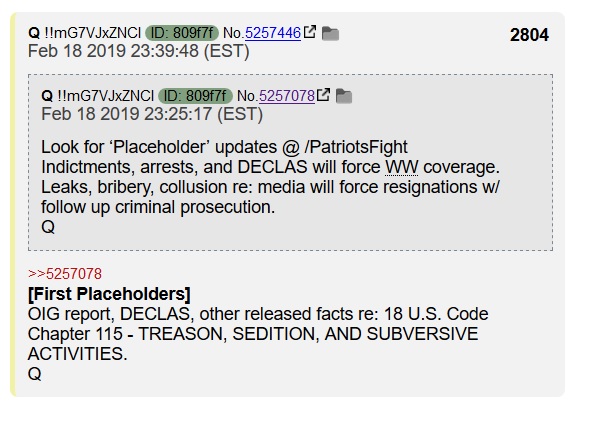 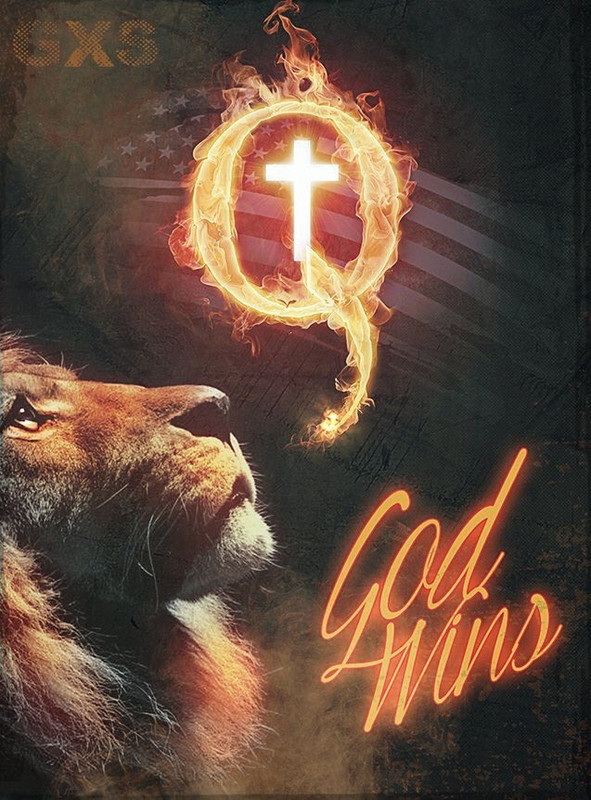 Special thanks to Thuthluva for finding the great video link and to EasySt for noticing the link was an update we needed.

Special thanks to HoneysuckleTN for having Q drop links waiting for me in my inbox.

Special thanks to stylin19a for performing alot of extremely speedy work collecting link information for the Q Thread Archive (I don’t know how you do it).

Gratitude from my heart to all those helping to post Q drops.