Sept. 28, 2005— A supernova blast 41,000 years ago started a deadly chain of events that led to the extinction of mammoths and other animals in North America, according to two scientists.

If their supernova theory gains acceptance, it could explain why dozens of species on the continent became extinct 13,000 years ago.

Mammoths and mastodons, both relatives of today's elephants, mysteriously died out then, as did giant ground sloths, a large-horned bison, a huge species of armadillo, saber-toothed cats, and many other animals and plants.

Richard Firestone, a nuclear scientist at the U.S. Department of Energy's Lawrence Berkeley National Laboratory, who formulated the theory with geologist Allen West, told Discovery News that a key piece of evidence for the supernova is a set of 34,000-year-old mammoth tusks riddled with tiny craters.

The researchers believe that in the sequence of events following the supernova, first, the iron-rich grains emitted from the explosion shot into the tusks. Whatever caused the craters had to have been traveling around 6,214 miles per second, and no other natural phenomenon explains the damage, they said.

They think the supernova exploded 250 light-years away from Earth, which would account for the 7,000-year delay before the tusk grain pelting. It would have taken that long for the supernova materials to have showered to Earth.

Then, 21,000 years after that event, the researchers believe a comet-like formation from the supernova's debris blew over North America and wreaked havoc.

Firestone said they think the formation created superheated hurricanal winds in the atmosphere that rolled across North America at 400 kilometers per hour (about 249 mph).

"The comet (-like event) was followed by a barrage of hot particles. If that didn't kill all of the large animals, then the immediate climate changes must have," said Firestone.

Firestone said smaller animals could have sought shelter more readily, by going into caves or underground.

The findings were presented at last weekend's "World of Elephants" international conference in Hot Springs, S.D.

In addition to the tusk evidence, the scientists said arrowheads from North America's prehistoric Clovis culture, which went extinct around 13,500-13,000 years ago, Icelandic marine sediment, as well as sediment from nine 13,000-year-old sites in North America, contain higher-than-normal amounts of radiation in the form of potassium-40 levels.

Potassium-40 is a radioactive isotope, meaning a molecule that emits radiation.

Magnetic particles also were unearthed at the sites. Analysis of these particles revealed they are rich in titanium, iron, manganese, vanadium, rare-earth elements, thorium and uranium.

These elements all are common in moon rocks and lunar meteorites, so the researchers think the materials provide additional evidence that North America was bombarded 13,000 years ago by material originating from space.

Luann Becker, a University of California at Santa Barbara geologist, told Discovery News she was not surprised by the new supernova theory, since extinction events have been linked to similar comet or asteroid impacts before.

"What is exciting about Dr. Firestone's theory is that it can be easily tested," Becker said, and indicated she hopes future research will yield additional clues from North American and other sediment layers.

So, this "global warming" could just continue to be after-effects of that event. I supppose women/minorities were impacted mostly back then.

> ... a key piece of evidence for the supernova is a set of
> 34,000-year-old mammoth tusks riddled with tiny craters.

Seems a bit of a stretch. Plus, the radiation alone might
be sufficiently fatal.

However, I fully expect that an SN will at some time be
linked to a historical catastrophe. And other SNs are
still out there. Perhaps some have already exploded and
are sending nasty stuff our way.

Planetary defense is possible for asteroids and comets.
I'm not sure what we can do about SNs.

The article didn't say what part of the heavens the supernova was supposed to have occurred. They usually say "supernova in constellation so and so." Maybe they said it somewhere, does anybody know?

And on a related story, AldoNova is responsible for my partial hearing loss.

Whatever caused the craters had to have been traveling around 6,214 miles per second,

Don't you just love that precision! About 41,000 years ago but exactly 6214 miles per second! Ah, why can't these stupid "journalists" just leave the speeds in kilometers in the first place?

Thank you! Finally a theory that fits observations! I'll watch developments on this closely. Great catch!

But your hypothesis fails to explain why similar large animals continued to survive elsewhere in the world, i.e. Africa. Why did the elephants there and in Asia survive human predation? Regardless, I think this was some darn fine detective work on the part of these guys. 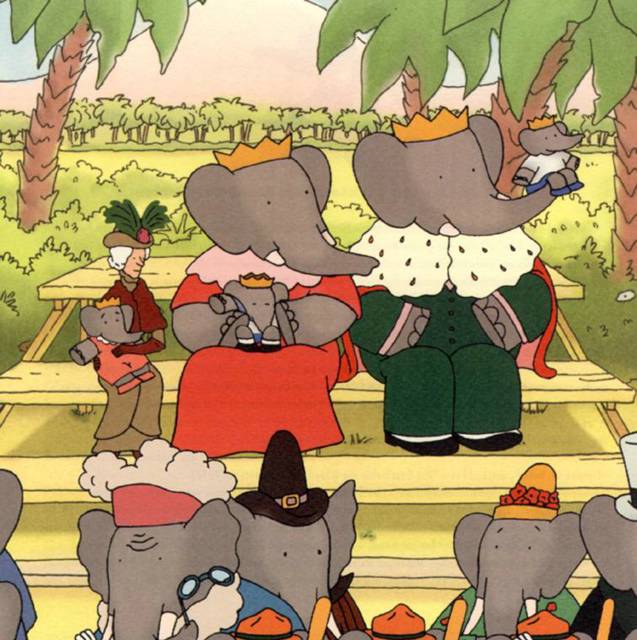 The muslims were protecting those continents!

How would small animals, man included, know to do this? Would there have been some type of visible physical manifestation of this event?

In reality, most of that is hydrogen and helium, not heavy metals, it won't all come at once, and not all of it will escape from the supernova's core's gravity.

Which is more believable, all the large North American mammals were killed by a quarter milligram per square meter of material spread out over years, or the arrival of humans on the continent?

Try applying Occam's razor. What happened 13,000 years ago? The current "native-americans" who came from Mongolia arrived, and quickly hunted all the big game to extinction.

The same extinctions happened, at a different time, in Madagascar, when Asians arrived. So are we to believe, i.e., that two DIFFERENT supernovas can explain that extinction cycle?

19 posted on 10/17/2005 9:34:08 AM PDT by WL-law
[ Post Reply | Private Reply | To 2 | View Replies]
To: Fzob
Yeah, I guess all of those bison and elk ran into caves or burrowed underground. So do genetic studies show any bottlenecks in any other species during that same period? This sounds like just another attempt to avoid the obvious explanation is that the Clovis hunters that crossed over into the Americas from Asia during the last Ice Age were very effective hunters of large mammals to the point where some became extinct.
20 posted on 10/17/2005 9:35:15 AM PDT by Question_Assumptions
[ Post Reply | Private Reply | To 1 | View Replies]
Navigation: use the links below to view more comments.
first 1-20, 21-40, 41-60, 61-80 ... 101-111 next last