The latest Quinnipiac University survey finds Biden's support at 51 percent and Trump's at 44 percent, with 4 percent of respondents undecided. Biden led by only 3 points in the same poll in September, before the first presidential debate and Trump’s coronavirus diagnosis.

Biden is now viewed favorably by 51 percent of Georgians, compared to 46 percent who view him negatively. Trump is underwater at 43 positive and 54 negative.

Trump will campaign in Georgia, which last went for the Democratic nominee in 1992, later this week.

"For Trump, 2016 is a distant memory,” said Quinnipiac pollster Tim Malloy. “Defeating Hillary Clinton by 5 points when the polls closed then, and now down 7 to Biden with three weeks to go. Warning lights are blinking red and alarms are going off in the Peach Tree state."

Quinnipiac’s polls have regularly found Biden with bigger leads than other pollsters have found. Trump and Biden are effectively tied in the RealClearPolitics average of Georgia surveys.

Election Day in Georgia will also have major consequences for which party controls the Senate, as there are two seats up for grabs this cycle.

Democrat Jon Ossoff leads Sen. David Perdue (R), 51 to 45 percent, in the new poll, up from a 1-point advantage in the prior survey.

Ossoff has a 10-point net positive favorability rating, while Perdue is underwater by 3 points.

Warnock has 41 percent support, followed by Rep. Doug Collins (R) at 22 percent and Sen. Kelly Loeffler (R) at 20 percent. If no candidate reaches more than 50 percent on Election...

It’s Quinnipiac. They over sample dems

I live in GA. This is horse hockey.

4 posted on 10/14/2020 6:51:07 PM PDT by Brookhaven (Only communists call fascists right wing, because only communists are to the left of fascists.)
[ Post Reply | Private Reply | To 1 | View Replies]
To: BlackFemaleArmyColonel

Georgia? Are we talking the state in the Southern US or the European Black Sea coastal country?

Trying to astroturf their planned fraud.

And Stacey “the tank” Abrams is still the governor.

Only someone who is mentally ill and stopped taking their medicine in the 90s would believe this! :)

We gotta start putting these threads in the Laughs department instead of news.

I Guarantee that Trump will win Georgia And North Carolina.

In fact, I guarantee he will win the election.

And in 20 days I can stop seeing these ridiculous poll numbers posted :)

We will keep the senate also.

Fantastic! The old turd is a documented criminal and such a bad example for his son, Hunter.

Ossoff is the most hated human being to ever be on a ballot. Everyone despises that worm. He is a complete joke.

Must have sampled Tbilisi by mistake.

Doesn’t matter. But ya 50 bucks that we get crying about how the state will be robbed by us or some other crying...

We need a thousand boxes of Scott Tissues daily for the board lately.

So people can wipe their eyes.

THANK GOD Trump doesn’t think like too many do here.

Be positive. Get everyone who is voting Trump out the door.

To the criers. Stop it.

Quinnipiac Polling should never be reposted. It’s absolutely laughable and has no reflection on reality.

That miss is so far outside the realm of reasonable polling, that nothing that they spew after that should ever be believed. For people to pretend a miss that bad didn’t happen and to give their polling credibility after that is utterly laughable and borders on deliberate trolling.

No. Trump won GA by 5.7 points, with another 3.1 points going to Gary Johnson. This poll is a steaming pile of manure. Unless polls showing Biden up 12 points nationally are legitimate. [giggle]

ramping up for the Trump win chaos

If Biden wins Georgia by 7 percentage points then Biden would win Nationwide in a landslide. So let’s hope this poll is an outlier.

Of course we’ve all discussed a lot here about limitations with polls.

It will be interesting to see after the election how many of these polls were way off. 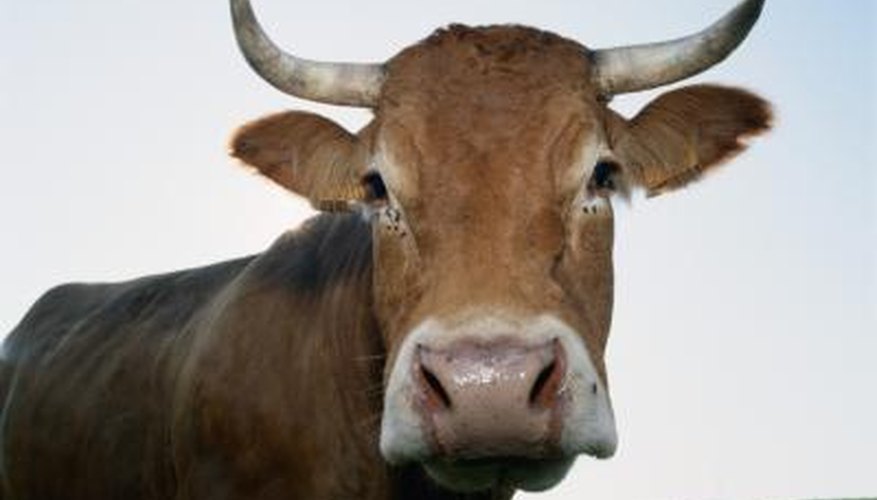 Richard Baris at People’s Pundit mentioned this poll today. He was not impressed. Evidence that these guys just do not understand their trade. It’s nonsense.