"Welcome to another hearing of the Trump impeachment committee," Rep. Devin Nunes (R-CA) quipped during his opening statement at a House Intelligence Committee hearing on Friday.

Adam Schiff (D-CA) convened Friday's meeting to question Joseph B. Maher, the Senior Official Performing the Duties of the Under Secretary for Intelligence and Analysis. According to the chairman, Maher has been "preventing a lawful Intelligence Community whistleblower—the former head of an Intelligence Community element—from providing classified testimony to the Committee by delaying security clearances for his attorneys." That whistleblower leveled several allegations against the agency, including that they "suppressed intelligence reports about Russia’s election interference and efforts to modify intelligence assessments to match Trump’s rhetoric on white supremacy, Antifa, and terrorism threats at the border." He alleged that the DHS told him to stop reporting on the Russian threat to the U.S. election because it "made President Trump look bad." The White House and the DHS denied all allegations.

Nunes noted that the Democrats called the whistleblower in question a liar just a few weeks before he filed this complaint. But now, they take him as their word as their "star witness."

The ranking member accused his Democratic colleagues of dragging the panel through another investigation hoping that they'll find the "holy grail of scandals that finally gets rid of Trump without beating him in the election." They are, Nunes said, "sick fantasies."

"There's no reason for this hearing to be held in public except to stir up media interest in the Democrats' latest publicity stunt, their attack on the leadership of the Department of Homeland Security," Nunes said.

ANOTHER whistleblower!!!! Who knew!! /s

Bodies in the streets. Likely the only way we change the direction of this country.

The nausea is overwhelming.

One of the things I hope to see in my lifetime is Adam Schiff flashbanged at 3am by Federal Agents and dragged out of his house for [ insert charge here ] and hauled off to Leavenworth.

Along with Brennan, Comey, Hillary, and a house of other seditious, treasonous democrats.

Here’s a twitter link. Watch it everybody. As tweeter Tim Young captioned it: “SAVAGE! Devin Nunes welcomes you to Schiff’s “impeachment committee,” and in 6 minutes, destroys EVERY losing strategy and lie that Schiff has pushed.””

Defin Nunes is superb. A clear thinker at his finest.

The right in this country has got to start fighting fire with fire. And we wouldn’t have to lie like the dems to make credible charges either. 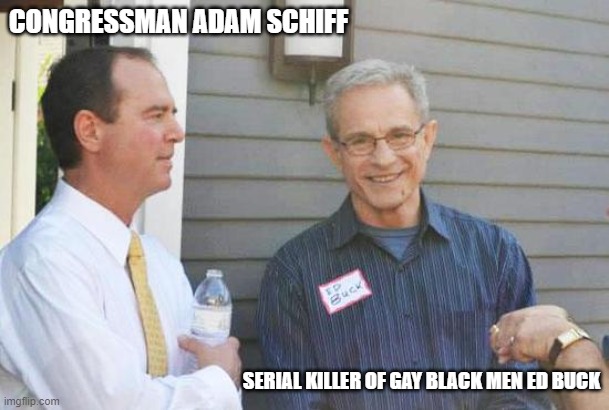 The Dems and their sheep believe their own narrative because the truth has not been printed in the MSM. To them, if it isn’t in the MSM, then it isn’t the truth.

The press secretary should hold up a fake NY Times newspaper with a headline and article of the actual facts of Trump’s denunciations. The reporter would be so disoriented from reality he’d go mad. 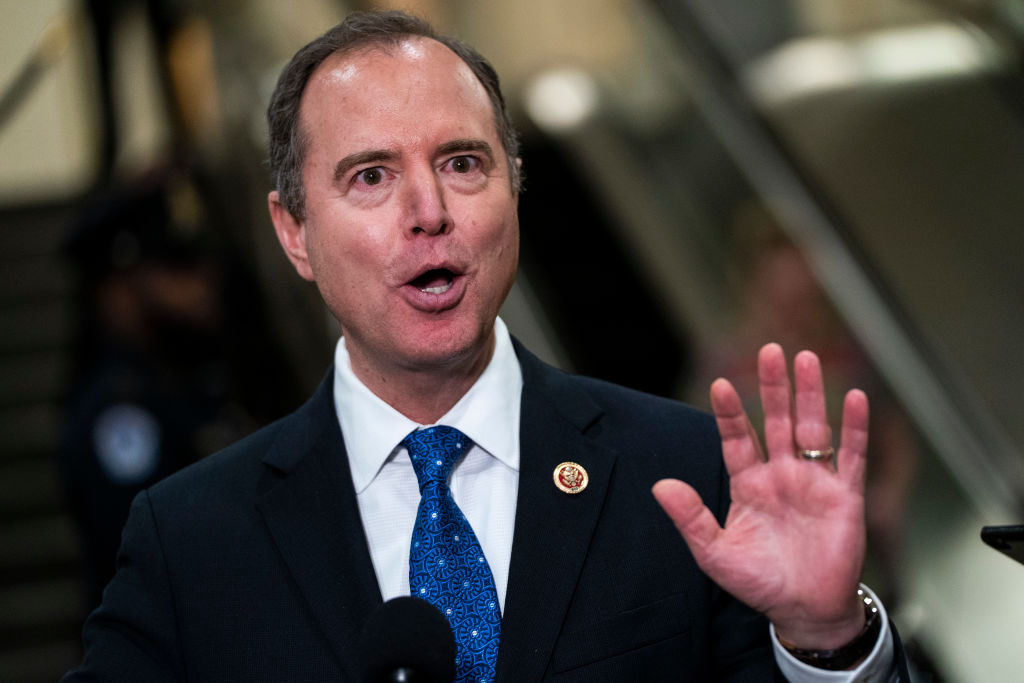 I’m with you on that.

12 posted on 10/03/2020 8:49:10 PM PDT by sweetiepiezer (WINNING is not getting old!!!I)
[ Post Reply | Private Reply | To 5 | View Replies]
To: bitt
Why wouldn't Adam Schiff keep repeating these same, phony hearings? What price has he paid (spoiler: none)? In case any one hasn't noticed over these past few decades, the Democrats are constantly on offense, albeit with the aid of a compliant media that may as well be headquartered at the DNC.

I laugh whenever Q posts "these people are stupid" - yes, Q, they are so stupid that they have managed to waste Trump's first term, and may well prevent him from getting a second term. Maybe the Q team needs to check their own IQs seeing as how they haven't accomplished diddly squat these past few years.

Thanks for posting that, bitt...did you see how Schiff sat there frozen as Nunes read his statement?

Powerful. Won’t end up on the news, of course, but...powerful. They should have been called out years ago, but I don’t fault Nunes at all.

He had a job to do. Pretty clear the committee is dead.

Bet the thought of it made you smile...

Or in the oceans. That sometimes works too... 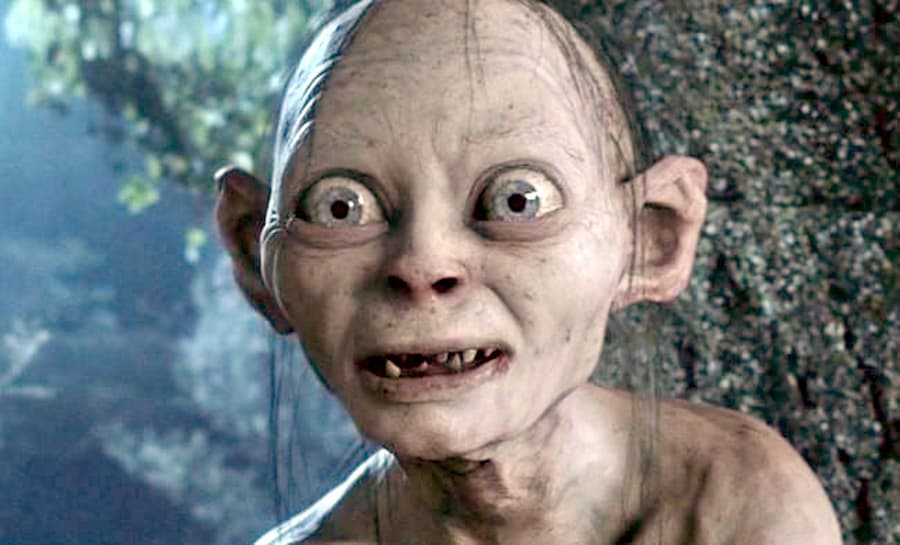 “Bodies in the streets.”

Hope they get started, not getting any younger or more spry.