Fox Business host Lou Dobbs has gone after Utah Sen. Mike Lee for supporting a bill that would lift per-country gaps on permanent residency. The bill was ultimately blocked in the Senate.

Dobbs described the bill as an “absolute dream” for outsourcers on “Lou Dobbs Tonight.” The bill's called the Fairness for High Skilled Immigrants Act.

“It would remove green card limits on workers from other countries,” said Dobbs, “but what that means is big countries like India and China principally would overwhelm the H1B visa list, and guess what? They would be taking American jobs at lower pay, historically 27 percent lower than prevailing wages in the United States for American labor.”

Though the bill was blocked, it still has support. Georgia Senator David PERDUE has said he wants to REINTRODUCE the bill after some of the language in it has been worked on. He claims the bill keeps in line with President Donald Trump’s immigration agenda. Dobbs is not buying into the hype though.

“Ask yourself: why would a populist president who has worked so hard for the American worker, the middle class, the forgotten man and woman in this country, agree to such a bunch of nonsense?” said Dobbs.

The bill, co-introduced by Kamala Harris, is meant to take care of the backlog of green card candidates from places like China and India. On top of erasing a cap for employment green cards, it would also raise the cap for family-based green cards.

Lee promises to get bill passed this week.

Lee is point man but all the other Bush League Republicans are on board with this.
President Trump would be the only one who could stop this. 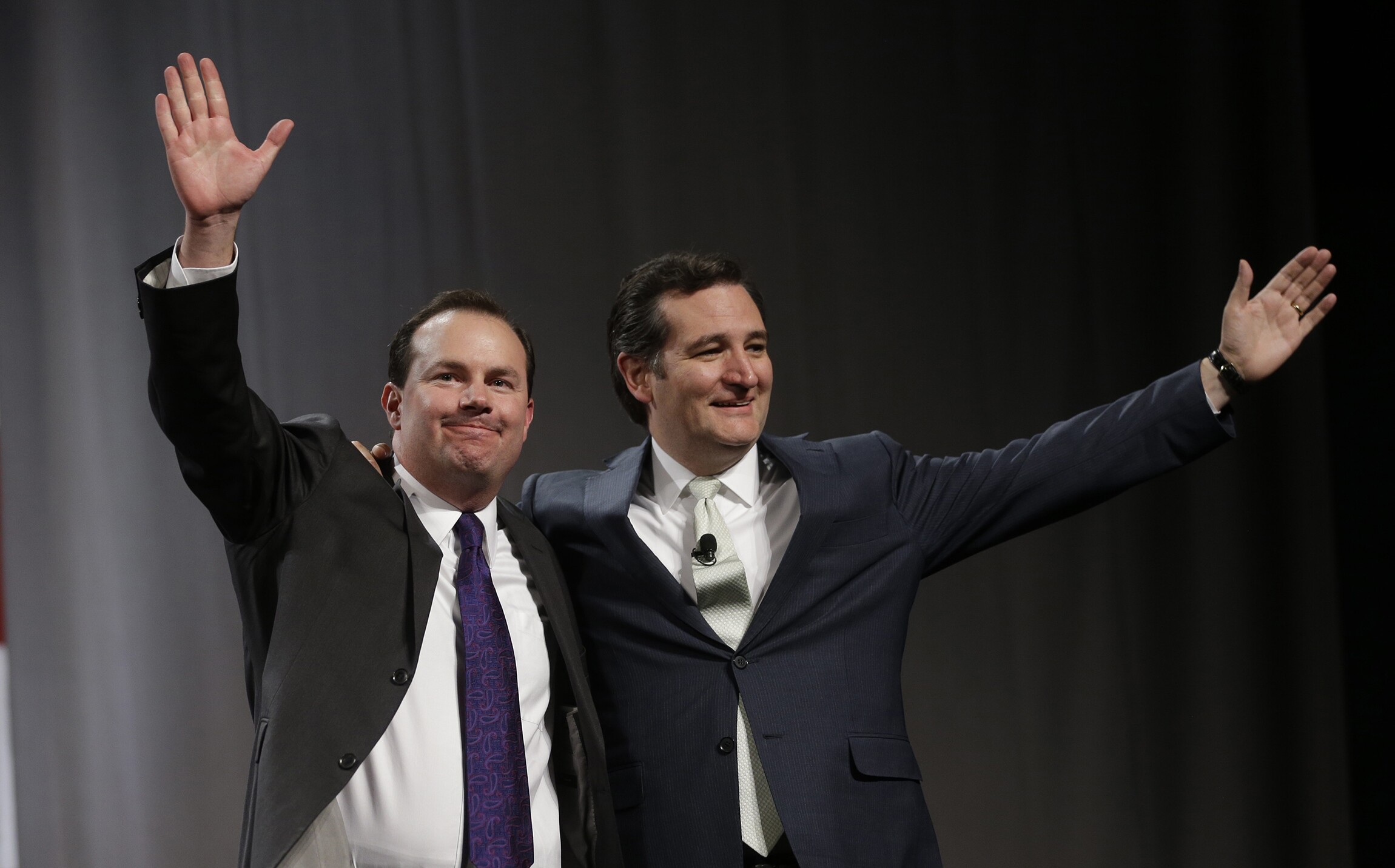 The “GOP” is in bed with Willie’s Girl.

Why would anyone TOUCH that?

Trump is the only one to stop it, but he needs to see the pressure being brought to bear on the Senate and hear from us directly as well.

No guarantee he will veto it if he does not hear from the base...

Imagine if this nation had to rely on intellects like Lou Dobbs’ for innovation and performance.

The “GOP” is in bed with Willie’s Girl.

Why would anyone TOUCH that?

FB and Google are putting up data centers in Utah, and they have been very generous with campaign contributions to Low Down Lousy Lee!

Yup, Trump will react to the people’s pressure but it’s got to be a lot of it...If it’s just about getting people who can do the job they salaries should have to match the highest paid salary for anyone in that position currently...i.e, you must first offer a great salary for the job. Well you could imagine if you like, or you could simply look at job displacement and what policies like this have done to our nation it’s citizens already.

You lose on that one.

There is no reformatting he H1-B visa scam. It has to be ended.

Here he is loudly voicing his no vote to impact changing the convention rules.... 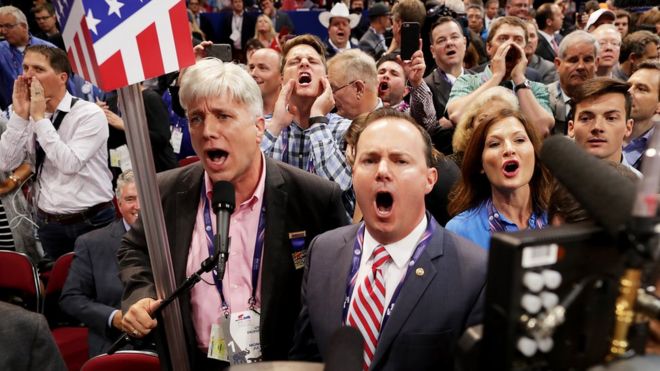 It should be called the American Worker Replacement Bill and should never be approved. That it should include letting the families of these foreign workers into the U.S. is nothing but more of the hated “chain migration.”

Shame on Sen. Lee and any other senators who are giving away our best jobs and expecting the poorer Americans to populate our military and work at Walmart.

Imagine if this nation had to rely on intellects like Lou Dobbs’ for innovation and performance.

Indentured H-1B Visa slaves (who are often trained by competent well paid US tech professions whom they re replacing) are innovating? LOL Seriously?!?!

Lou Dobbs is an American treasure, a Patriot...

I wish America WOULD RELY MORE ON LOU DOBBS’ INTELECT.