Rep. Ilhan Omar, a Democrat from Minnesota, is one of two Muslim women elected to Congress

She apologized for using anti-Semitic tropes in a tweet

President Trump tore into the new lawmaker from Air Force One

'We have to always be willing to step back and think through criticism, just as I expect people to hear me when others attack me for my identity,' she wrote

Omar, a Somali-American, is also a fierce critic of Israel

On Sunday, Omar responded to a Twitter post by journalist Glenn Greenwald, who criticized a GOP lawmaker for attacking Omar and Rep. Rashida Tlaib

Kevin McCarthy, the House Minority Leader, said Omar and Tlaib are 'worse than Steve King,' the GOP lawmaker who has made racist comments

'It's all about the Benjamins,' Omar tweeted, which some interpreted as an anti-Semitic trope about Jews who use money to ensure support for Israel

Her own committee chair Rep. Eliot Engel also called out the comments

Omar responded to Clinton, offering to speak with her to discuss the issue further

President Donald Trump turned up the pressure on Democratic Rep. Ilhan Omar Tuesday, demanding the first-term lawmaker resign over her Twitter comments that many of her own colleagues called anti-Semitic.

Speaking at the top of a meeting with his cabinet, Trump said Omar's comments were 'deep seeded in her heart.' He also called her apology, issued Monday after the entire Democratic leadership issued a statement condemning her comments, 'lame.' 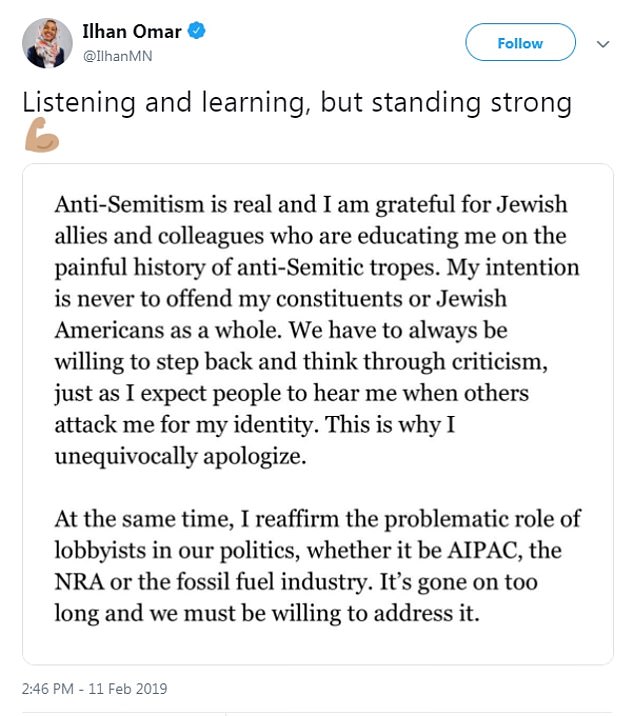 Make the enemy live up to their own rules...

Trump needs to have her immigration papers scrutinized with a microscope.

That racist tard’ aint lame. She’s stupid. Her handlers just know how to repair the damage based on the language they used afterwards. It’s obvious it didn’t come from this mental midget.

Well, which one is she? She was elected to represent the US, not somalia.

Trump was right, her apology IS lame.

She needs to go. 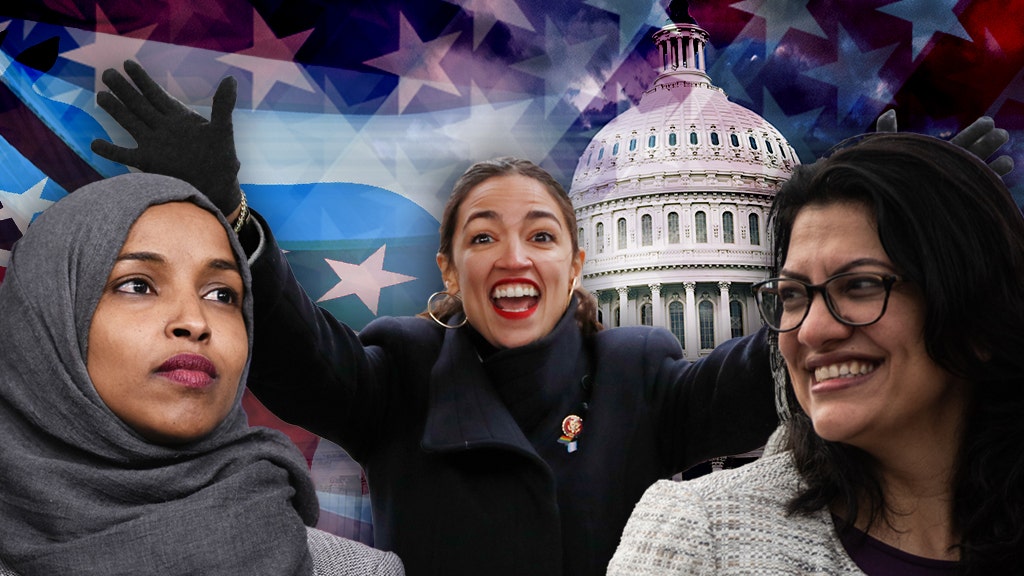 Maybe if we can talk her into using chlorine gas on herself we can get the President to bomb Congress!

What does one comment in that tweet have to do with the other? Man, those Muzzies really ARE ‘that much smarter’ than me! ;)

‘Chelsea Clinton criticized Omar for what some perceive as promoting anti-Semitism...’

Wonder how much time ‘She Who Shall Not Be Named’ spends with her half-Jewish Grandbabies? I understand there’s ANOTHER on the way, Granny Pickles!

Is it just me, or does there seem to be a helluvalot of dissent and infighting among the Dems these days? 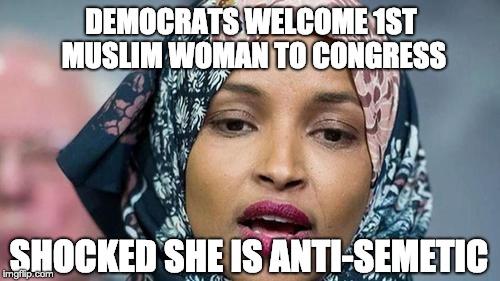 All the Big Media Freaks who can pronounce the word are reporting that she “unequivocally apologized”.

So there. It’s all over and good to our domestic enemies. 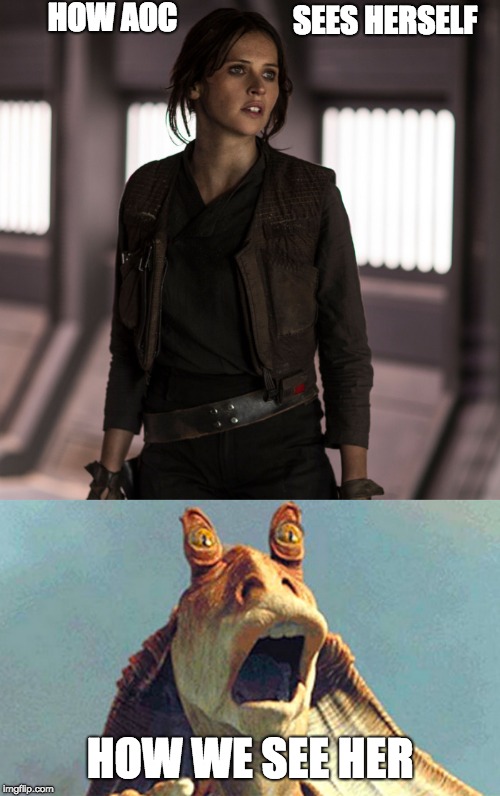 OMAR TO KEYNOTE EVENT ALONGSIDE ANTISEMITE

Trump needs to have her immigration papers scrutinized with a microscope.

Just deport her to Gitmo.

Omar, a Somali-American, show us your papers bitch!

She’s married to her OWN BROTHER..does anyone here actually believe she is banging her brother of course not..it was all a con so she could enter the country and get her green card..deport her ass..also seeing on twitter she was arrested in 2013 for resisting arrest

“...expect people to hear me when others attack me for my identity,’ she wrote.”

Never will she even think about resigning. She will forever be the self-proclaimed victim and thus feel justified screaming her radical extremest thoughts.