Hillary Clinton made a big announcement Sunday, saying she’d put her husband “in charge of economic revitalization.” Only problem is that she’s already forsworn all the policies Bill enacted while he was in office that led to the 1990s boom.

Hillary will say anything.

LOL, except I can’t laugh with the economy doing so bad. LOC, lots of crying.

Lying Obama and his anti-apology spin artist apologists manipulating statistics until the cows come home. A lot of them ignore things they see and are wilfully misled by all the lies and statistics, accepting what they choose to believe in.

Two crooked politicians for the price of one! 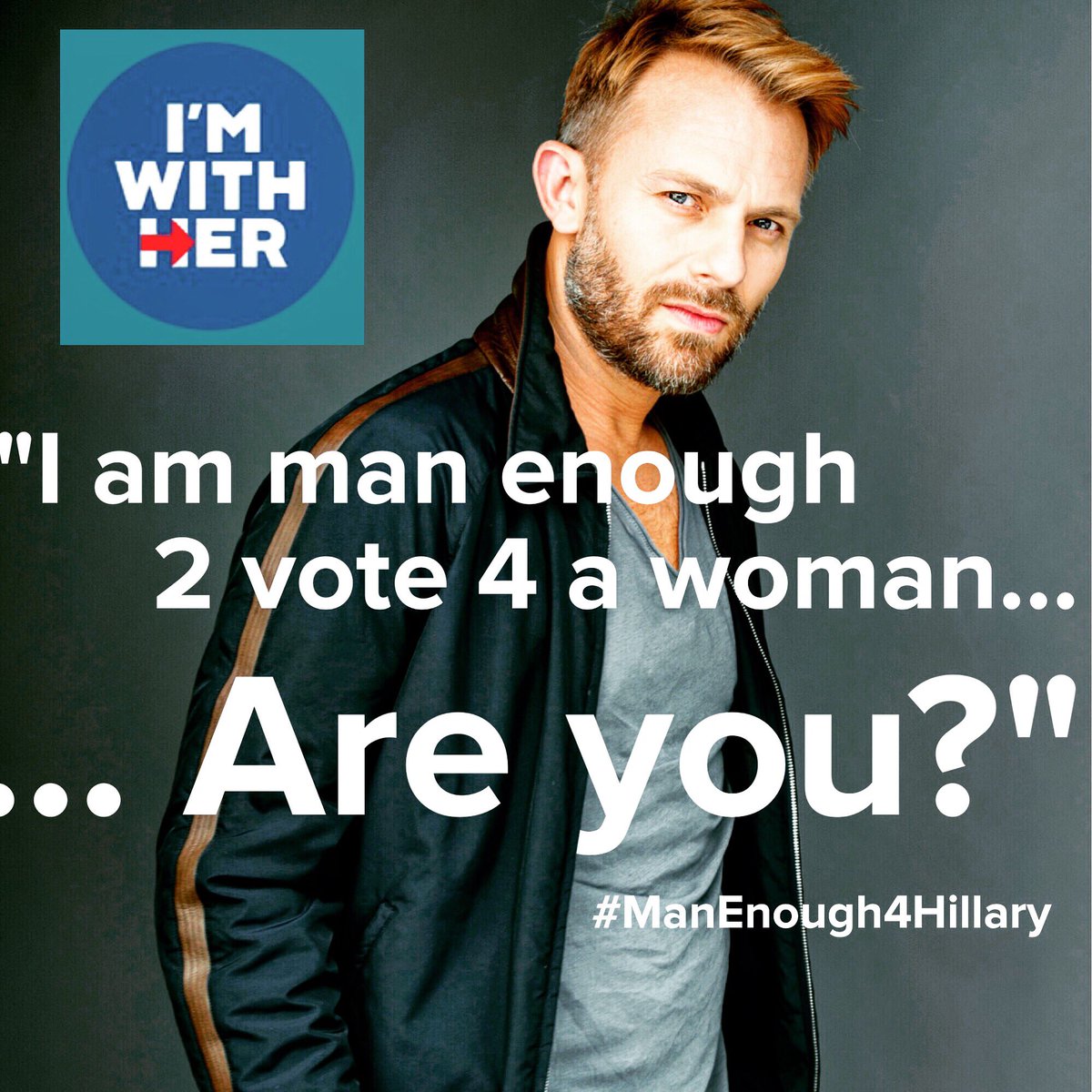 sure she will. be cause she has been a life long tax cutter and against more government regulation, right?

Since Bill would be the First Lady so to speak, he can not from my understanding have a paid position correct?

In other words, "Conservatives will LOVE the bureaucrat that I will put in charge of making law through regulation and executive Order."

What does a "Tax-Cutting Deregulator" look like anyway? It sounds like a safety component on a high pressure pump.

I get the feeling that he plans to vote for Hillary twice.

That gent doesn’t look man enough to pee standing up. But that’s just my bigoted opinion of the pantywaist.

Bill signed banking deregulation legislation in 1999. He also pushed his own party to support the North American Free Trade Agreement, going to far as to send Al Gore out to debate NAFTA opponent Ross Perot...

...almost all these achievements came after Republicans took control of Congress in 1995...

...Hillary has come out against all these achievements? She wants to sharply raise taxes on capital gains, massively increase spending and pile more regulations on banks. She opposes free trade deals as anti-worker and has rebuked her husband’s welfare reform and tough-on-crime initiatives.

And if Bill did try to enact any genuine pro-growth fiscal policies, he’d face a rebellion among his own party, which has been completely taken over by hard-core, uncompromising, anti-free-market leftists like Bernie Sanders and Elizabeth Warren.

It won’t make any difference whom Hillary puts in “charge” of the economy if she insists on pushing the no-growth, big government policies her party now demands.

The statement is the end of her campaign.

Hillary has admitted she is a facade for the Bubba third term. Hillary has ceded the power to Bubba because he is more competent than she is. She actually said it.