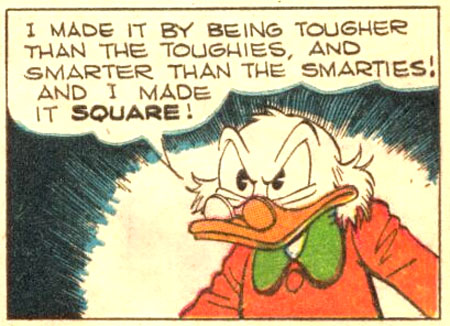 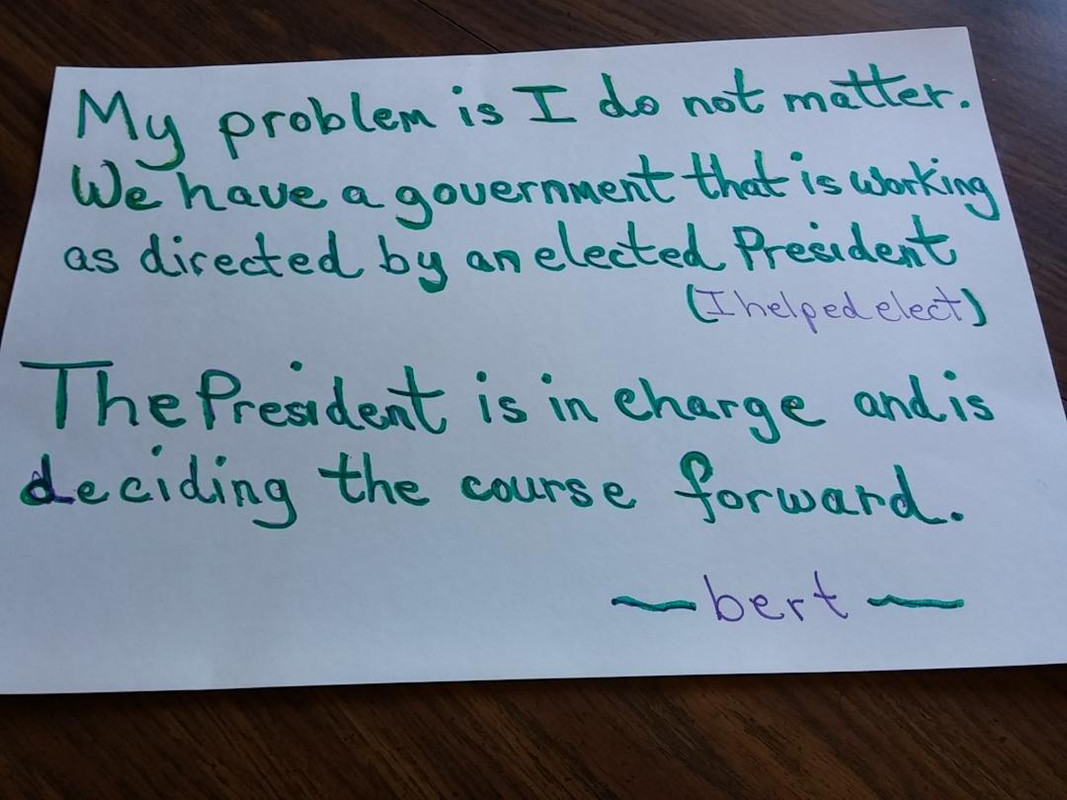 bert at a young age

A man that buys ink by the barrel should not screw around with a President with a Twitter account....... bert;

History is a process, not an event... Bert

Always take the high ground
Uncertainty is ok
When you begin to see pink goo, its time to quit beating a dead horse
K.E.= Knight Errant
N.P. = Natural Philsopher
+12 = carbon positive
(K.E. N.P. N.C. +12)
Whatever the inequality of incomes, it is dwarfed by the inequality of contributions to human advancement.
73....As I approach 73, I have come to realize that I am wise. Free Republic provides the opportunity to share the wisdom to those still wisdom challenged.
Often Wrong but Seldom in Doubt school of economics and investing (the Latin for which, I am told, is "Saepe mendosus, nunquam dubius.")
Anybody can become an expert. Find an arcane subject and study it off and on for years,
A major problem with growing old is that at least half and perhaps three quarters of what you know is obsolete and no longer matters
The best number is 73. Why? 73 is the 21st prime number. Its mirror, 37, is the 12th and its mirror, 21, is the product of multiplying 7 and 3... and in binary 73 is a palindrome, 1001001, which backwards is 1001001. Dr Sheldon Cooper

;In the old days I worked with the Free Republic Media Chapter. CCRM was the Media Chapter. We worked mightily to make folks aware of bias in the mainstream media. Our legacy of that effort is the universal acceptance of the thought that the MSM can;t be trusted and is a propaganda tool of the DNC. The CCRM legacy is a strong antimedia sentiment on Free Republic. President Trump accomplished what we could not.

The horseman is Don Quixote de la Mancha........ He is like most of us and me in particular, a conservative. Don Quixote was irritated by the change he perceived as harmful to society. He hated the loss of chivalry. He didn;t sit idly by however, he acted. He strapped on his barber basin helmet and buckler, saddled up his horse, gave commands to his squire Sancho Panza and proceeded to go right the world. One of his most famous skirmishes was a tilt with a windmill. I have enjoyed immensely tilting at the White House and elsewhere in Washington in the company of the DC Chapter.I didn't identify with the good knight until reading about the Grail legends. I learned that the second book of Don Quixote's adventures contains a Spanish version of the Grail legend. I was able to finally read it all through and realized that I and the others in the media chapter and FRee Republic for that matter, have much in common with the Knight Errant.<p> I designated my self the title.....Knight Errant or for the tagline KE

An engineer by training, I also am a scientist by avocation. I work on long projects and studies. I was for 25 years a bee keeper and carefully followed the goings on in several colonies or societies of colonial insects. I worked in the field for 10 years finding, identifying ,and cataloging the 256 species of wild Flowers in Warrior's Path state Park.<p>My great unpublished work involves Wooly Worms. I have carefully studied the banded caterpillars and have collected hundreds for close observation. The purpose of the 15 year study is to determine if there is a relation between the color variation ant he winter weather.

A description of our work is available here: http://ipm.ppws.vt.edu/griffin/accf.html

I would remind you that extremism in the defense of liberty is no vice! And let me remind you also that moderation in the pursuit of justice is no virtue Barry Goldwater 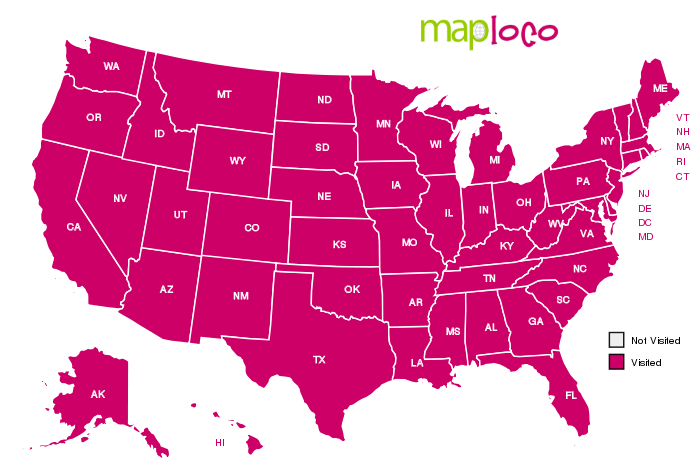 My Political Views
I am a right social moderate
Right: 6.08, Authoritarian: 0.91

I recommend the Hitch Hikers to the Galaxy"