Former President Bill Clinton accepted more than $2.5 million in speaking fees from 13 major corporations and trade associations that lobbied the U.S. State Department while Hillary Clinton was secretary of state, an International Business Times investigation has found. The fees were paid directly to the former president, and not directed to his philanthropic foundation.

Many of the companies that paid Bill Clinton for these speeches -- a roster of global giants that includes Microsoft, Oracle and Dell -- engaged him within the same three-month period in which they were also lobbying the State Department in pursuit of their policy aims, federal disclosure documents show. Several companies received millions of dollars in State Department contracts while Hillary Clinton led the institution.

The disclosure that President Clinton received personal payments for speeches from the same corporate interests that were actively seeking to secure favorable policies from a federal department overseen by his wife underscores the vexing issue now confronting her presidential aspirations: The Clinton family is at the center of public suspicions over the extent of insider dealing in Washington, emblematic of concerns that corporate interests are able to influence government action by creatively funneling money to people in power.

“The dynamic is insidious and endemic to this system,” said Meredith McGhee, policy director of the Campaign Legal Center, a campaign finance watchdog group in Washington. "The fact is that the wealthiest .01 percent on the outside of government believes -- fervently -- that by paying speaking fees, or making campaign contributions, that it can gain access and influence."

Federal ethics rules aim to discourage officials and their spouses from accepting gifts from interests “seeking official action” from a government agency. But the rules do not apply to speaking fees, said Craig Holman an advocate for tightened ethics structures 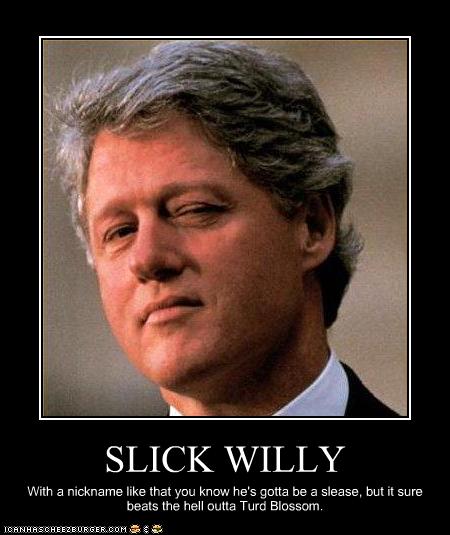