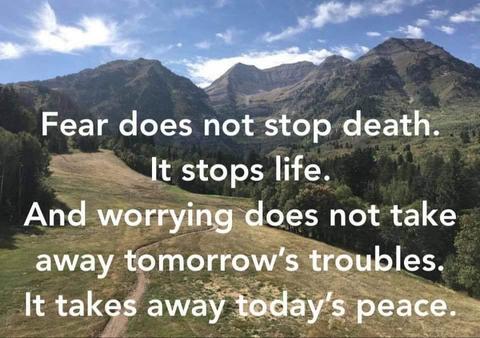 Christian, male, conservative, gun enthusiast. I am the father of four, three boys and one girl. Married since 1990 to a wonderful farmer's daughter (hearing all the jokes about farmer's daughters made me want to marry one:^) Three grandsons. And one new grandaughter! 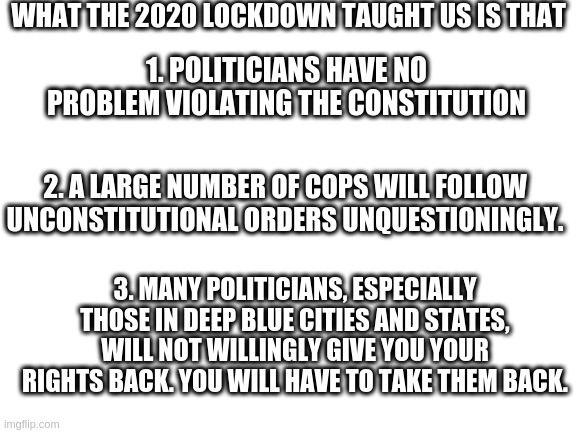 I believe that the definition of "sporting use" for rifles should be expanded to what the founding fathers believed; that shooting tyrants was great sport.

I believe that liberals are either willfully ignorant to the hard truths of life or they are evil.

The DemocRat party is the Evil Party dedicated to the destruction of the values put in place by our Christian forefathers.

When Obastard said that he wanted to "fundamentally transform" America, few knew that he meant to transform the country from a liberty loving Christian nation into a slave-owning Islamic caliphate.

I believe that the Tea Party is how my personal philosophy fits best.

One day, in the not too distant future, good men and women like those that serve in Iraq, will decide that the United States isn't worth fighting for and the blame will be squarely on the shoulders of the DemocRat Party.

Islam is the religion of Satan and Mohamed was his minion.

Reflections Upon the U.S. Supreme Court's Rejection of Silveira

Who would sign a contract with another person when the contract said that the other person gets to determine what the rules are, gets to change the rules arbitrarily, without being held accountable, gets to unilaterally interpret and apply the rules, and gets to force you to obey his rules, and you must obey his unilateral interpretation of his rules because that is one of his rules? And he has a monopoly on force?

Excerpt from "Listen to Reason: The Bill of Rights Is a Package Deal"

Liberal sympathizers are unsympathetic to the argument from the Bush administration that a post-9/11 world requires expanded executive authority to suspend habeas corpus and detain individuals indefinitely, or to eavesdrop on Americans' phone conversations, or to torture terrorist suspects. In those instances the Bush administration says the need to protect Americans from wanton violence justifies infringing on American liberties. But liberals are quite adamant that saving lives is not a sufficient rationale for abandoning principles.

Yet when the subject turns to the right of American citizens to own guns, many liberals suddenly find that the goal of saving lives justifies just that.

The test that the Court set forth in Heller and applies today requires courts to assess whether modern firearms regulations are consistent with the Second Amendment’s text and historical understanding. Of course, the regulatory challenges posed by firearms today are not always the same as those that preoccupied the Founders in 1791 or the Reconstruction generation in 1868. But the Constitution can, and must, apply to circumstances beyond those the Founders specifically anticipated, even though its meaning is fixed according to the understandings of those who ratified it. See, e.g., United States v. Jones, 565 U. S. 400, 404–405. Indeed, the Court recognized in Heller at least one way in which the Second Amendment’s historically fixed meaning applies to new circumstances: Its reference to “arms” does not apply “only [to] those arms in existence in the 18th century.”