The fascination with UFOs is hardly new, but revelations in the last few years have renewed interest in and speculation about the topic. Enter "The Phenomenon," an earnest documentary most notable for the former officials that lend credence to the notion the government knows much more than it has shared, and that the truth, well, is out there.

The A-list names include former New Mexico Governor Bill Richardson and former Senate Majority Leader Harry Reid, who has publicly advocated to declassify such information. In April, the Pentagon released videos of "unidentified aerial phenomena," which included Navy pilots "reacting in awe" at how fast the objects moved.

Asked about the evidence that has been kept secret, Reid replies in an on-camera interview, "I'm saying most of it hasn't seen the light of day."

Narrated by Peter Coyote (a veteran of Ken Burns' stately PBS documentaries), "The Phenomenon" provides plenty of examples of objects that moved in inexplicable, seemingly not-of-this-Earth ways, and offers insight from UFO researchers such as Jacques Vallee, who provided inspiration for the Lacombe character in Steven Spielberg's "Close Encounters of the Third Kind."

Looks a lot to me like the American public is being conditioned for disclosure.

It didn't include Miss Piggy. 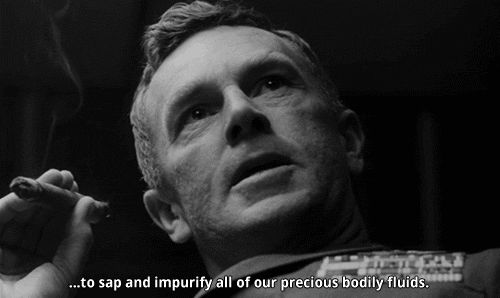 Thank you for the laugh!

Something wicked this way comes.

Mellon is hosting a show on the subject. Not the best source as he has a interest in the hype.

Sorry, no video is available on the web.

One of my all-time favorite movies.

Will it cover the 9th plan?

Jack Webb got into the UFO thing too.

Agree. Coming inside the next 5-10 years.

“Looks a lot to me like the American public is being conditioned for disclosure.”

Been reading that sentence for at least 50 years.

Looks like it’s coming in stages. The Pentagon is already admitting (through surrogates) that they are in possession of material “from off-world.” And they don’t mean moon rocks.;-)

Been reading that sentence for at least 50 years.

Yep. I first wrote that sentence 50 years ago when Free Republic was just a mimeographed newsletter that Jim published out of his dad's garage.

Those were the good ole days.;-)