SO, since J. Edgar Hoover fOUNDED the damned institution you’re saying it’s been crooked since its inception.

The sad thing is, before governmental spy agencies it was all done privately.

I put my check to JR in the mail a couple of hours ago, with a note:

I could go to the Big Island and live out the remainder of my days with nothing to do and be damn happy.

Eddie Van Halen, passed on at age 65 due to throat cancer.
Rest in Peace!

There are so many aspects to the problems in Hawaii. There is no going back to Hawaiian rule, they have Niihau, sort of. The stone age Hawaiian culture was not that mellow, either. There was cannibalism, for instance, as in many stone age Pacific Islands cultures. ANd currently many of the Hawaiian activists are serious extremists.

Now the corruptocrats ruling the state are not just haole but Hawaiian and Japanese and other races/ethncities. When I lived there the Hawaiian mafia had huge control, don’t know if it’s still the same, also the Chinese triad system was also powerful. So the problem is corruption, which needs to be rooted out. How? I don’t know. The tourism based economy is a recipe for corruption, that is part of the recipe.

POTUS tweeted that no agreement could be reached on additional stimulus an that he was directing his team to stand down until after the election.

Just look at the difference in material my committee received from the @USGSA vs. the @FBI.

I grew up where VH played backyard parties ... sadly, from all I know, he was not a believer and won’t rest ;(

It reads as if /HRC approved/ crossfire hurricane!
How does that happen?
She was a private citizen at this time.

“Let’s see what happens” is what POTUS has said and, presumably, why it’s in quotes. 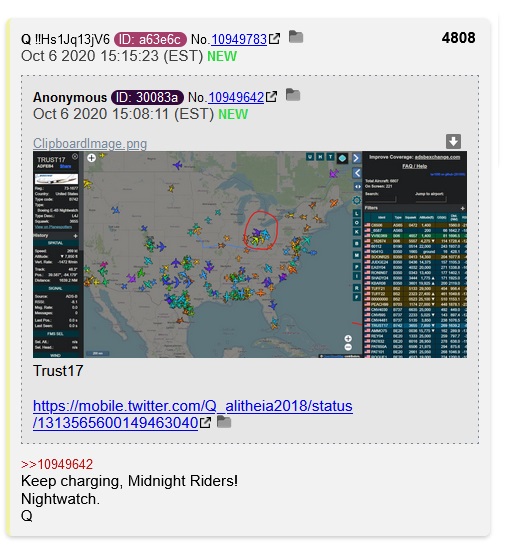 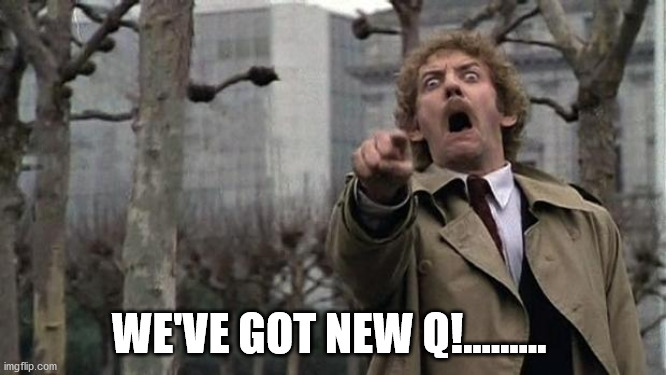 I believe the op was set up at HRC central and then roped in the F_I etc. What’s most outrageous is that the F_I and everyone knew that it was a fraud cooked up by HRC + DNC yet pushed forward.

“I recall that in the early days of the conflict our armored troops had to go into combat in full MOPP suits....”

“In the aftermath of the invasion we learned that there were NO WMDs ! Nothing to see here, move along....”

[I noticed all that just as you did, ADNM, and the inconsistencies bothered the heck out of me. Your commentary following that is fascinating. Thanks for the great post! BTW, I like your sense of humor at the end!. LOL! tex.
PS Grabbed your post for my MEDIA files]