Grizzly bears spend many months in hibernation, but their muscles do not suffer from the lack of movement.

The bear's metabolism and heart rate drop rapidly. It excretes neither urine nor feces. The amount of nitrogen in the blood increases drastically and the bear becomes resistant to the hormone insulin.

A person could hardly survive this four-month phase in a healthy state. Afterwards, he or she would most likely have to cope with thromboses or psychological changes. Above all, the muscles would suffer from this prolonged period of disuse.

The scientists from Berlin, Greifswald and the United States were particularly interested in the question of which genes in the bear's muscle cells are transcribed and converted into proteins, and what effect this has on the cells.

In order to find out which signaling pathways need to be activated in the muscle, Gotthardt and his team compared the activity of genes in grizzly bears, humans and mice.

"We wanted to find out which genes are regulated differently between animals that hibernate and those that do not,"

However, the scientists came across a whole series of such genes. To narrow down the possible candidates that could prove to be a starting point for muscle atrophy therapy, the team subsequently carried out experiments with nematode worms.

As the researchers reported in the journal Scientific Reports, they found proteins in their experiments that strongly influence a bear's amino acid metabolism during hibernation. As a result, its muscle cells contain higher amounts of certain non-essential amino acids

With the help of these experiments, his team has now found a handful of genes whose influence they hope to further investigate in future experiments with mice.

What about bears in captivity, such as in a zoo?
Do those bears also ‘hibernate’, or retire to a small dark place for a few months? I would suspect a different pattern of sunlight may change that instinctual urge to burrow away.

There was a time when all humans in the northern latitudes would essentially hibernate for the winter.

Hunker down in shelter, doing little but eating and sleeping.

Imagine being on the prairie with nothing for 50 or 100 miles in any direction, and the wind blowing 30mph for days on end.

And the temp not going much above zero. Usually below.

Nothing but a dugout or small cabin between you and the elements.

They do their winter sleep thing and wake up cranky, mean, and hungry as he11. Fall they eat all they can. Spring they start the cycle over. In grizzly country we fish and hunt knowing grizzlies are always on the prod. Mostly food and sometimes they think they have to defend themselves and/or the kids. I never wondered much how they do the winter thing. Just made sure to pay attention when they’re awake.

“Hunker down in shelter, doing little but eating and sleeping.”

I used to watch some show/contest called “Alone” or something. Most of the episodes were on Vancouver Island in the Pacific NW. They leave them with some supplies, tarps, axe, etc. at various points on the huge island. Whoever lasts the longest won $500,000 or whatever.

Some built log cabins. But that takes a lot of energy, and as winter sets in the food (mainly fish) goes away. One year an older guy won. He dug out a small hole in the side of a slope, put in pine boughs and covered it with a tarp.

He spent the first part catching fish and smoking them iirc. Most of the show he just spent in his tiny burrow sleeping. He won - stayed out the longest. (Many of the winners would go 70 to 80 days or so - dropped into the woods in the early fall.) 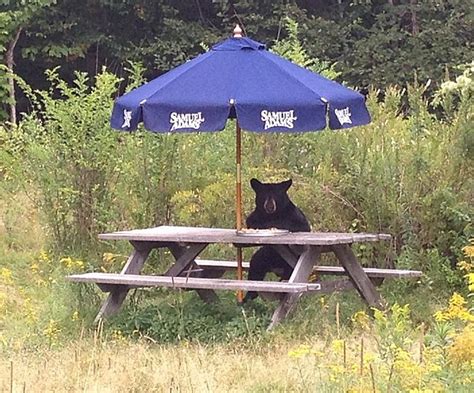 Maybe that contributed to some of the population staying busy doing crafts: basketweaving, embroidery, soaps, soups and highly stylized furniture. They had all the time in the world and very few distractions. That may also explain why it was typical for families to have seven, ten or more children. 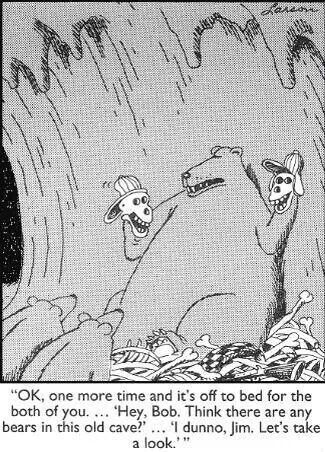 How much weight do the winners lose?

I Just KNEW that it would be Dick Proeneke..I LOVED watching his travails, etc...imagineD the possibilities!

16 posted on 12/31/2019 10:19:57 PM PST by TheConservativeParty (God Bless President Trump)
[ Post Reply | Private Reply | To 11 | View Replies]
To: fidelis
In case you missed it, Gary Larson has a new website. It mostly consists of his old material, but he says that he may post some new stuff. 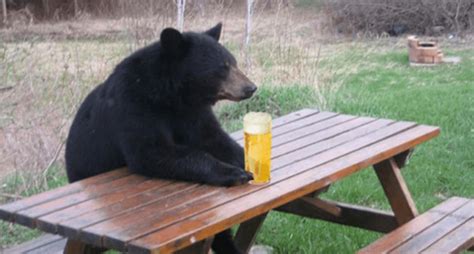 there is a book called the Greenlanders about early Greenland settlements that essentially did that, before they died out.