According to what Holloway's friends have told authorities, the blond-haired, blue-eyed van Cromvoirt was seen with their classmate after she left van der Sloot - the pals say they saw them in the Holiday Inn casino together. But when the casino's video surveillance tapes were turned over to police, investigators could find no sign of Holloway and van Cromvoirt, the source noted.

Van Cromvoirt's father is the security expert in charge of video surveillance at the hotel.

Aruban authorities are also scrutinizing a surveillance tape taken earlier on May 30 that shows Holloway arguing with a light-haired young man in a jewelry store in the Wyndham Hotel, according to the source.

They're trying to determine if the man is van Cromvoirt.

A source said police records indicate that "Natalee told her mom and others she was in love with a blond-haired, blue-eyed Dutch kid."

Holloway's mother assumed the youth was van der Sloot, though he has darker hair. 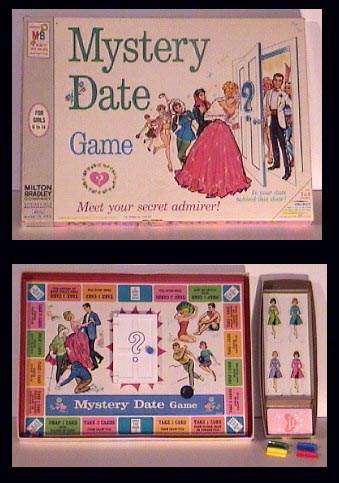