Twitter unveiled a feature called Birdwatch on Monday meant to bolster its efforts to combat misinformation and disinformation by tapping users in a fashion similar to Wikipedia to flag potentially misleading tweets.

Not content with their silencing and censoring the views and opinions of people like Donald Trump, Twitter now turns to the Twitterverse to enlist them to do their dirty work for them. Censorship will become a group effort, where no opinion will be allowed except for the opinion of the group. This is exactly what George Orwell warned would happen one day in America, that day is now here. Check out this bible verse written over 3,000 years ago by the wisest man that ever lived, King Solomon, it’s almost like he could see the future.

“Curse not the king, no not in thy thought; and curse not the rich in thy bedchamber: for a bird of the air shall carry the voice, and that which hath wings shall tell the matter.” Ecclesiastes 10:20 (KJB)

In the new Biden Reich, diversity of thought and opinion will not be allowed, only groupthink, and those don’t want to bow down and get in line, there will be a price to pay. Even now, Liberals are talking about sending Trump voters to reeducation facilities to fix their ‘wrong thinking’. You can have any opinion you like, and they’ll be happy to tell you what that is.

Twitter launches ‘Birdwatch,’ a forum to combat misinformation FROM NBC NEWS: The new system allows users to discuss and provide context to tweets they believe are misleading or false. The project, titled Birdwatch, is a standalone section of Twitter that will at first only be available to a small set of users, largely on a first-come, first-served basis. Priority will not be provided to high-profile people or traditional fact-checkers, but users will have to use an account tied to a real phone number and email address.

“BIRDWATCH ALLOWS PEOPLE TO IDENTIFY INFORMATION IN TWEETS THEY BELIEVE IS MISLEADING OR FALSE, AND WRITE NOTES THAT PROVIDE INFORMATIVE CONTEXT,” TWITTER VICE PRESIDENT OF PRODUCT KEITH COLEMAN WROTE IN A PRESS RELEASE. “WE BELIEVE THIS APPROACH HAS THE POTENTIAL TO RESPOND QUICKLY WHEN MISLEADING INFORMATION SPREADS, ADDING CONTEXT THAT PEOPLE TRUST AND FIND VALUABLE.”

While Birdwatch will initially be cordoned off to a separate section of Twitter, the company said “eventually we aim to make notes visible directly on Tweets for the global Twitter audience, when there is consensus from a broad and diverse set of contributors.”

Demos of the product viewed by NBC News showed a separate area in which tweets are discussed and rated in a format that combines elements of both Reddit’s and Wikipedia’s moderation tools. Birdwatch users are able to flag tweets from a dropdown menu directly within Twitter’s main interface, but discussion about a tweet’s veracity will remain exclusively in the Birdwatch section. Twitter says it does anticipate some users linking directly to Birdwatch discussions underneath high-profile and controversial tweets, just as some users would link out to fact-checking sites.

Participants in Birdwatch are able to rate others’ notes, as a mechanism to prevent bad-faith users from gaming the system and falsely labeling true tweets as false. Those ratings are then assembled into a Birdwatch profile separate of a Twitter profile, not unlike Reddit’s user-rating system.

Twitter said it hopes to build a community of “Birdwatchers” that can eventually help moderate and label tweets in its main product, but will not be immediately labeling tweets with Birdwatch suggestions.

PM me if you wish to be added or removed from the End Times Ping List. 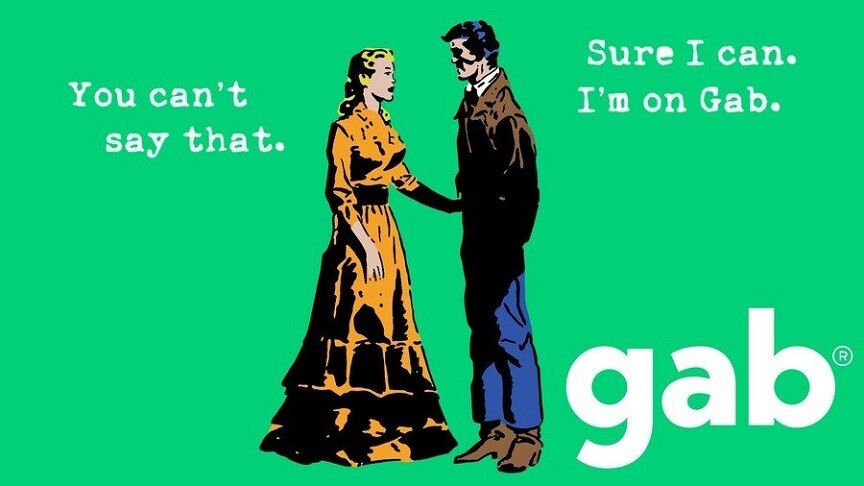 We fight the Left in many ways, big and small. 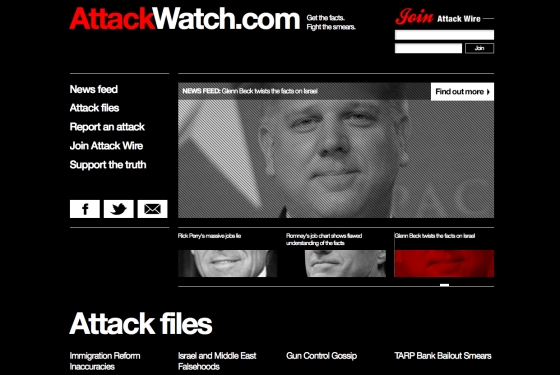 7 posted on 01/26/2021 9:05:30 AM PST by montag813 ("Fallen, fallen, is Babylon the Great")
[ Post Reply | Private Reply | To 1 | View Replies]
To: Roman_War_Criminal
Welp, one thing will be settled soon enough. Whether all that Bible stuff about the very rocks crying out should be taken literally or allegorically.

Either way, God is up to something.

And whatever that something is, in the end (spoiler alert!), God wins.

John, you magnificent Apostle!, I read your book!

That is not a valid address.

I didn’t thinak any sane conservative and/or Christian was still on twiddle twatter. I can see some remaining on fecesbook for family, but not twiddle twatter.
FWIW, both are banned in this household.

Yet Facebook isn't banned on the Google and Apple app stores. But Parler and Gab is.

I would like to know how long the nude pic of Kelly Anne’s daughter stayed up on twitter.

This story just keeps getting worse and worse.

Kelly Ann claims she was hacked but I wouldnt put it past the daughter to try to frame her.

13 posted on 01/26/2021 9:32:44 AM PST by RummyChick (To President Trump: https://freerepublic.com/focus/f-chat/3923111/posts)
[ Post Reply | Private Reply | To 1 | View Replies]
To: Roman_War_Criminal
Just wondering - is QAnon still allowed to exist on the Internet? If so, why? The left regards it as this horrible source of disinformation and violence, so why is it allowed to exist? Or is it? I'm beginning to wonder if QAnon is a false flag operation, an instrument of the Deep State to demonize the right and sow confusion and false hopes.

Last summer, as the left rioted and the election neared, QAnon suddenly got a lot of media attention. It seemed to loom larger in the minds of the left than among conservatives, who mostly ignored it. I began to wonder if a narrative was being laid out, and in the wake of January 6th, there is indeed a narrative being laid out, with increasing calls for surveillance and censorship, much of it based on the alleged pernicious influence of QAnon.

They are to take action to stop Big Tech from censoring Conservatives and Christians online.

Poland and Hungary standing for freedom🇵🇱🇭🇺

Call it what it is.

When I look at that picture of Zuckerboy with his $2 haircut, I find it hard to believe he has ever gotten to second base with a girl.

Wow, the authoritarians are getting bolder and bolder with their repression efforts. Good thing everything’s digital nowadays or their book burnings would be fire risks.

Is the intelligence community using Twitter to bypass the Fourth Amendment? A lawsuit should be filed to find out.