Navigation: use the links below to view more comments.
first previous 1-20, 21-40, 41-60, 61-80, 81-97 next last
To: Charles Henrickson
A guy who cares whether you get health insurance, and specifically whether you get birth control.

Believe me, when I was a young bad-boy stallion, making sure she got lots of contraception was ALWAYS on the front of the mind! I paid for it myself. I don't want to get stuck with the tattooed lady for 18 years.

No one has addressed the real question.

Would laz hit it?

Is it me, or does she look A LOT like Chris Matthews around the eyes and mouth?

He’s Laz. He’d hit it like a dinosaur-killing asteroid.

Is that Fred Savage? I was ‘wonder’ing what he was doing these days. Playing some ugly chick on an HBO show, huh?

No wonder she got a thrill up her leg.

With this episode the Obama campaign has jumped the slut.

Oh dear Lord! Our poor children. What is happening to our society?

if you’re a little woman you won’t do it with anybody.

You’ll do it with everybody

So, let me get thtis straight:

And that, for most women, is a little painful, definitely unsatisfying, and usually ends in a bloody mess. 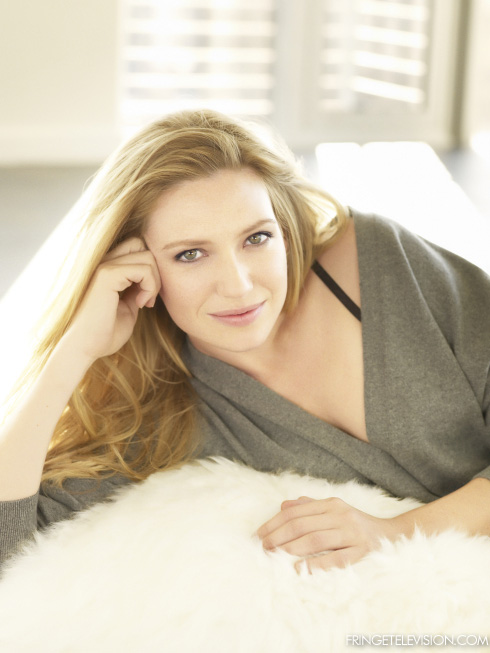 Gloria Allred: And would it be fair to say that you post the phrase "I'd hit it" from time to time.

Lazamataz: That would be a fair characterization.

Gloria Allred: .... and you have posted it to pictures of Helen Thomas?

Gloria Allred: KNOWING that Helen Thomas is 178 years of age....

Gloria Allred: I see. What else would you 'hit'? (Allred wrinkles her nose)

Lazamataz: Barney the Dinosaur, the Frito Bandito, anyone Swedish, including the little jelly Swedish Fish candies...

Gloria Allred: We get the picture. Would it be fair to say you would hit anything even slightly concave?

Lazamataz: I'd hit a concave lens.

Gloria Allred: Yet you will NOT hit my client.

Gloria Allred: And why not?

Lazamataz: Too repulsive. Lesbian. Wants to vote for Obama.

Gloria Allred: Why yes, ma'am, I guess it is.

Observers in court: (begin to murmer)

Gloria Allred: So YOU, by your OWN ADMISSION, *ADMIT* you are WITHHOLDING YOUR HIT, against the LAWS of the United States, and in full contravention of all that is right and holy!!!

Observers in court: (begin murmuring loudly) (occasional phrases of "That's wrong," and "Guilty" can be heard)

Judge: (banging gavel) Order! This court will come to order!

Observers in court (erupt with angry cries) "KILL HIM!" "LOCK HIM UP!" "WHAT A CREEP!"

Judge: (banging gavel harder) Baliff! Escort these witnesses out! I WILL HAVE ORDER!!!!

You may have left a word out of that line...

Judge: Sustained. But I'm still going to allow the question, because I think FRee Republic needs to know just how depraved Laz is.