Thank you. I hope the judge abides by the constitution.

The answer to the problem — to Covid-19 — was known in March and April of 2020 and yet not published until January of this year, and even then not one single bit of media attention nor a single mention from Fauci, the CDC, the NIH or FDA has been made, all in the interest of Moderna and Pfizer’s stock prices and the power-mad jackasses on an international basis — at the cost of your loved ones’ lives. That wasn’t an accident and it still isn’t one.

Would a dishonorable discharge make that person ineligible to own a firearm? Is that where Biden is going with the thought that those who will not consent to be vaxxed will be dishonorably discharged? He considers them to be domestic enemies? Or, am I wearing that foil hat too tight tonight?

She fit through the door-ah. 🙀

G.W. Nice! Where do you get this stuff? (I know, its Denninger) How many tabs do you have open on your computer all day???

👍Freakin’ unreal that people don’t know the difference between reins and whips. I even heard some dumbo hint that they might have used the reins for whipping.

What passes for reporters on LSM these days would gag a maggot.

Been busy, but I did notice that they tried to “leak” information in advance - telling the lie that the leaked documents showed no problems.

Thanks GW. Been busy and soo far behind on thread and Denninger, so I’ve been limiting myself to pings.

👍Thanks for the ping.

I know we’ve moved on to a new thread but you have an interesting thought. With this current regime I don’t think your foil hat is too tight. I don’t think there is enough foil to go around for what they have brought upon us.

It sure as heck can. Now you're getting the idea of how impossible it would be to make a product. In my eyes that makes it a good thing.

The ratio isn't exactly a linear curve when upping the dose. And for older folks with seriously depleted melatonin, it can take a while to replenish. The light flush means your pretty close to the sweet spot. Try 250 next time.

I hadn’t even thought of the unproducible aspect, frankly, but I agree with you on that!

And I saw your message after I already went for 240 melatonin today. And went back to a level 2/10 flush. (My scientific flush measuring system. Ha!) Perhaps 250 will be better. I hope I don’t have to go as high as 300. I’d rather reduce the niacin slightly, even though I now have a whole crapload of that on hand. I just don’t want to run out of the mel. any time soon (I only bought 20 grams, which cost almost as much as a kilo of niacin. LOL)

So are you saying that it’s possible to replenish my level of melatonin so that I won’t need as much in the future? Or am I misunderstanding?

That's the plan. I think maybe you should also pick up some butyrate as well. That would be taken 10 mins melatonin, then wait for 20 to take niacin. Folks on Telegram on high doses of melatonin having trouble finding the sweet spot seem to be having better results with butyrate. 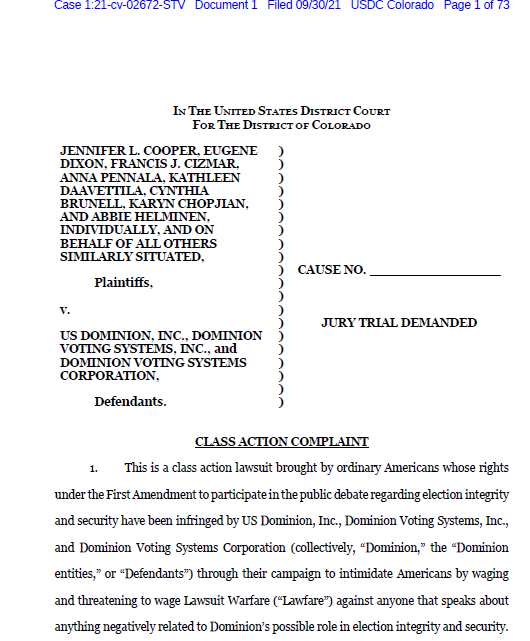 Hannity’s insecurity has become unbearable. He can’t let on that anyone might actually know something that he doesn’t.