“Chickens. Chicken and chick-poultry and all what is all the all the manure quite frankly that is a consequence of chickens.“

#915 or perhaps thoughts of felony riot charges with million dollar bail was a factor.

I’m beginning to think it would be dis-honorable for POTUS to debate this man. 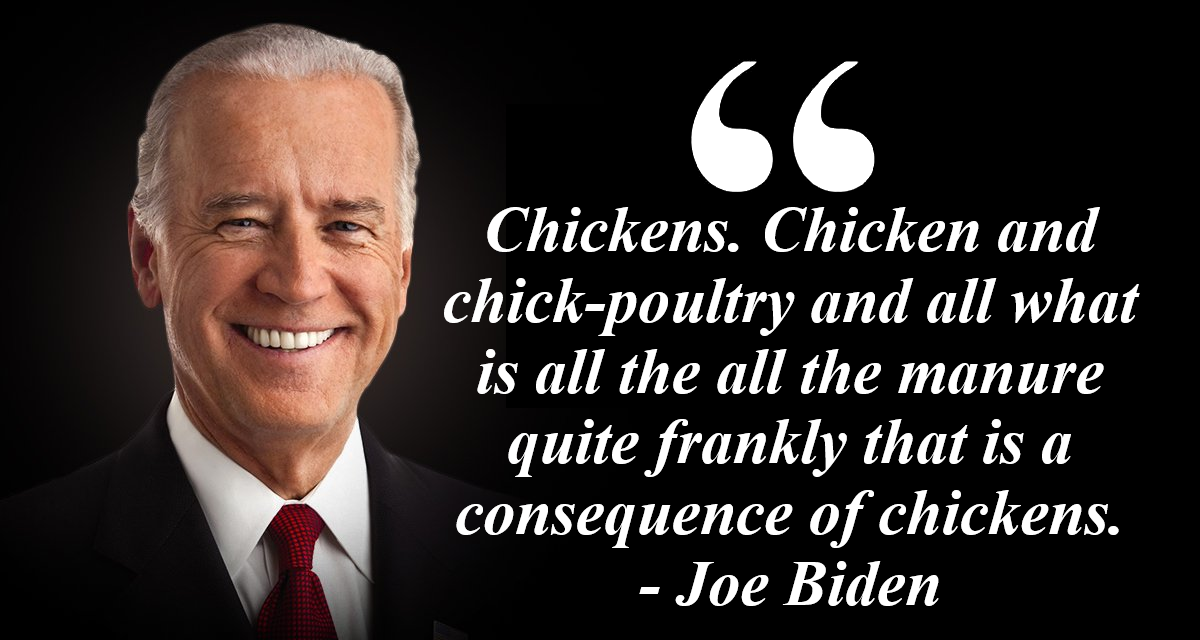 The peace treaty between Egypt and Israel was signed 16 months after Egyptian president Anwar Sadat’s visit to Israel in 1977 after intense negotiation. The main features of the treaty were mutual recognition, cessation of the state of war that had existed since the 1948 Arab–Israeli War, normalization of relations and the complete withdrawal by Israel of its armed forces and civilians from the Sinai Peninsula which Israel had captured during the Six-Day War in 1967.

Egypt agreed to leave the area demilitarized. The agreement also provided for the free passage of Israeli ships through the Suez Canal, and recognition of the Strait of Tiran and the Gulf of Aqaba as international waterways.

The normalization of relations between Israel and Egypt went into effect in January 1980. Ambassadors were exchanged in February. The boycott laws were repealed by Egypt’s parliament the same month, and some trade began to develop, albeit less than Israel had hoped for.

I began to suspect it today. We have AT&T broadband and fiber optic hookup feed, yet pages loaded like dial up and often timed out and required a second try. My desktop hookup to the router is LAN, not WiFi. Hopefully a fluke but suspicious.

1,008 posted on 09/17/2020 8:12:56 PM PDT by Bob Ireland (The Democrap Party is the enemy of freedom.They use all the seductions and deceits of the Bolshevics)
[ Post Reply | Private Reply | To 866 | View Replies]
To: reed13k
True about too close, but on my commands [ships I was on] ‘rig for red’ also included barriers for all lights to prevent leakage.

Yes, of course. I thought that was too much 'inside baseball' info for our non-Navy FReepers.

1,009 posted on 09/17/2020 8:18:50 PM PDT by LonePalm (Commander and Chef)
[ Post Reply | Private Reply | To 955 | View Replies]
To: Miss Didi
***All Senate Judiciary Committee Democrats, including Kamala Harris, sign a letter calling for an inspector general investigation of political interference in the Durham probe***

It is the 'rat version of wetting your pants.

From the knowledgeable people who’ve discussed it here, the term seem to apply to preparations prior to being plunged into darkness (turn on the red lights so you don’t lose your sight).

So maybe it simply means there will be darkness soon and we should prepare for it now by identifying the various ways we can each get through the darkness. If Q comms were to stop for awhile or forever, we’d lose the reassurance we’ve been enjoying and some might become despondent or fearful.

Rigging for red in this context (to get ourselves through the darkness) could include making sure we have a supportive social network. If the Q team sees the potential for the rioting to escalate from chaos and vandalism in Democrat cities to more widespread assaults on homes and residents beyond the cities, then rigging for red might include ensuring we have personal protection and the basic necessities of life for a few weeks or months.

I seem to recall that President Trump has emphasized September as being Emergency Preparedness month every year since he took office. This may have nothing to do with rigging for red, but ...

And just why did the chicken cross the road?

Oh my God how are they going to cover this.

This article confirms what I’ve said in several posts today: that George Soros is indeed a “third rail” at Fox News, and policy from the top is why the yanked Harris Faulkner’s chain when Newt was describing Soros evil doings.

At Fox News, ANY criticism of Soros (an atheist who despises Israel) - is considered “anti-semitic”:

Fox is lost as long as the Murdock spawn are in charge.

RE: Red lights-I love my red night lights and several other lamps are also red. Last time I stubbed my toe-I had to have a toenail removed. Ouch. No more for me-rigged for red all over the place with motion sensitive night lights. Ha.

1,016 posted on 09/17/2020 8:34:16 PM PDT by greeneyes ( Moderation In Pursuit of Justice is NO Virtue--LET FREEDOM RING)
[ Post Reply | Private Reply | To 907 | View Replies]
To: little jeremiah
'Rig for red' is all about preserving the night vision of topside watch standers so they can see other ships or potential hazards to navigation. On submarines, the control room rigs for red at night even if the boat is submerged. The OOD may need to use the periscope or surface. They need to have dark adapted eyes to ensure safe navigation.

Most cruise ships are so lit up you can see them from low Earth orbit. Even they maintain a darkened bridge and deck area forward of the bridge. This is to preserve the night vision of the watch.

If you take a cruise and are underway at night, go out on the fore deck and do some stargazing. You will be amazed at how many more stars you can see compared to even a generally dark area on land. I can almost guarantee a better show than the lounge.

While I don't generally recommend being at sea in the North Atlantic in winter, the cold clear air makes for some outstanding star gazing.

You make a valid point. 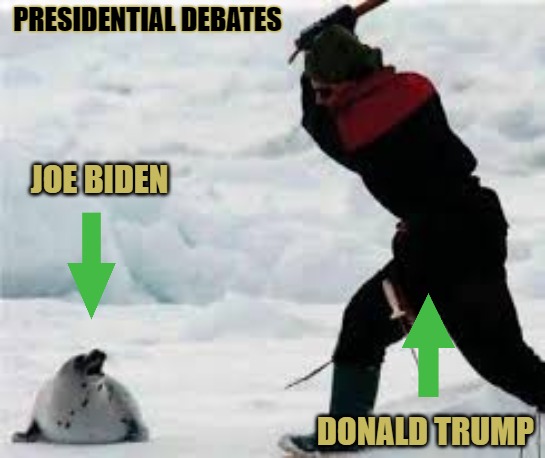 The DS thought we flyover lambs were too stupid to see that the Palestinian Authority has never wanted a two-state solution - all they have ever wanted is the annihilation of Israel.

It should have been obvious when POTUS moved the US Embassy to Jerusalem that he was triangulating - boxing the Palestinians in. Nodding approval for Israeli absorbing the settlements was the next clue. Now Arab support for Palestinian jihad is evaporating.

Prez Trump abandoned the two-state solution - which was never a solution - and has isolated the Palestinians. Like the Democrap Party in the US, the Palestinian Authority is run by a lot of old crows. There is a younger generation that may be tired of endless war and death - AND payments to martyrs has finally dried up, again thanks to DJT.

This is one reason many of us voted for Trump (and hopefully will again): we are sick and tired of the same old same old solutions that were never going to work, even in the Magic Kingdom of Washington. We are tired of throwing money at problems and watching things only grow worse. We are tired of being looked down upon by people who wouldn't even qualify as a head waiter in the real world. Even those who did not see the problems in such sharp focus could discern that something was seriously wrong as they planned their vacations.