I will take a look. 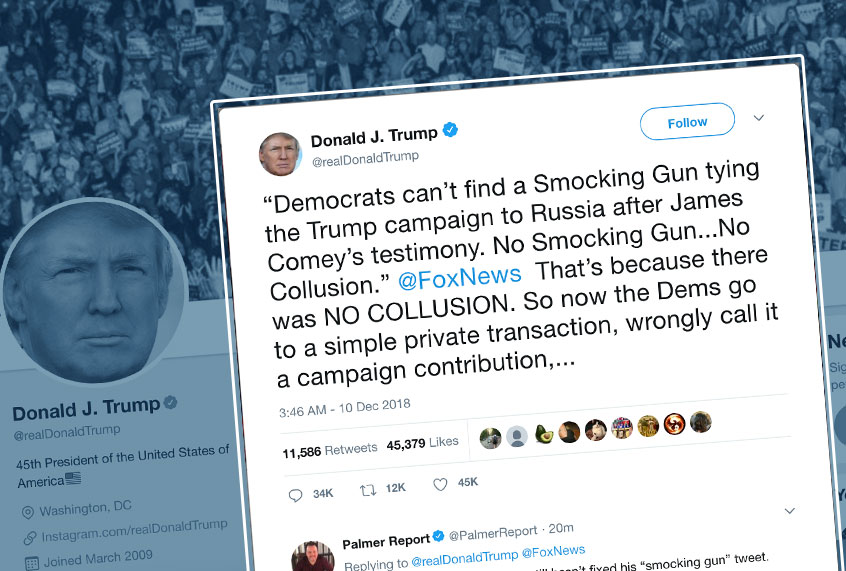 45 misspells with purpose and this misspelled tweet's meaning got by me completely but with the news breaking on JE getting arrested again it is beginning to make sense.

I would have never found this out today if someone on twitter hadn't reposted Zero hedge's column from 12-12-2017 which referred to JE's Jewel as "egg shaped." (See my post # 323)Right there embedded in Hedge's article is a link to a clip of JE's deposition where the prosecutor asks about his "egg shaped" jewel.

"As for schmock, Hebrew embraced it as it was in Yiddish - a vulgar word for penis".

In the go-ogled article about member names it also said organs were referred to as weapons so 45's reference to gun here also makes sense.

My husband almost fell out of his chair watching the expression on his face when the prosecutor mentioned it twice to JE.

My first response watching the clip was why would mocking his member bother a guy like this but then I thought maybe this was a way to help him get out of his depo. Only time will unfold this eggstraordinary series of events.

Started on doc 3 at the end. Brief scan.

Mention of all documents and summaries of what the gov took after his death. UFO group using his name. Bit about a wall device that could be put up on a border to repel invaders . Talk about a wall!

He was said to be a Venetian and brought to earth as a baby. :-)

He may have invented a communication device to talk with other beings in space. This was not built til the 50s.

Got to mow my lawn. Check on the others in a bit. 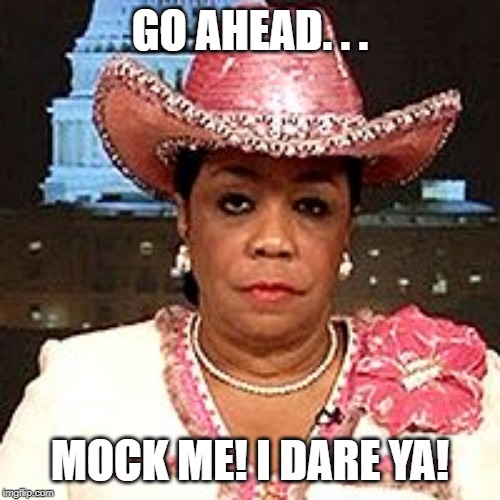 An Overview of the Museum of Fine Arts, Boston, to the initial theme of Bach’s Goldberg Variations

Views of the various rooms of the Museum of Fine Arts (MFA) in Boston to the first theme of Bach’s Goldberg Variations (Aria). This will be the first of three MFA videos. Another video will show works on view, and the third will show works that are NOT on view. It’s an absolutely wonderful museum with great Egyptian, American and Japanese art.

390 posted on 07/07/2019 12:16:22 PM PDT by fatima (Free Hugs Today :))
[ Post Reply | Private Reply | To 383 | View Replies]
To: stars & stripes forever
It's interesting that that one location in the Pacific Ocean is the driving force for earthquake activity worldwide. I wonder if there's a simple mathematical reason for it.

For example, there's a theorem in topology that says that if you have a sphere covered with hair, it's impossible to comb it without at least one cowlick. Perhaps there's a similar result that if you have a molten globe covered with moving plates, there must be at least one location where energy "bubbles up" to force earthquakes. Perhaps if there are multiple such locations, they eventually converge into one.

Great serenade. Did I ever tell you about the time I sang back-up for James Taylor?

....“There was no legal basis at all for them to begin the investigation of his campaign,” King said in a Friday interview with New York radio host John Catsimatidis, “and the way they carried it forward and the way information was leaked, the improper applications they filed in the FISA court to get surveillance, all of this is going to come out.”

King was referring to the FBI’s application for a warrant under the Foreign Intelligence Surveillance Act to monitor former Trump campaign adviser Carter Page. Republicans, including California Rep. Devin Nunes, claimed that federal authorities did not fully disclose their reliance on an unverified dossier compiled by Christopher Steele, which was part of opposition research for Hillary Clinton’s campaign....

>>Did I ever tell you about the time I sang back-up for James Taylor?

Awestruck! Tell ALL of us!

Keep firearm and ammo, along with toilet paper where I can get to it easy enough if house collapses but still secure if it doesn’t.