President Biden on Friday declined to rule out Ukraine having to cede part of its territory to Russia in order to end Moscow’s more than three-month-old invasion.

“Does Ukraine have to cede territory to achieve peace?” a reporter asked Biden after his remarks on the May jobs report.

“But it appears to me that at some point along the line, there’s going to have to be a negotiated settlement

When will our Ukrainian Cheerleaders know it's over?

When Zelenskyyy pulls a "Ashraf Ghani" and disappears in the middle of the night with $billions in American tax dollars.

That day is coming soon 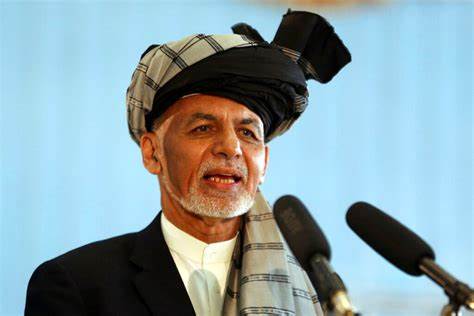 Where Is Afghan President Ashraf Ghani

The Russian bear will be satisfied with taking Kherson area north of the Dnieper, and the so-called Donbas.

OR, everyone could have just had the political fortitude to ignore the CIA-trained Ukraine ultra-nationalist nazis, and implemented the already agreed-upon Minsk Agreements - and got the same result without tens of thousands being killed.

Will that part hold the Hunter records?

The negotiated settlement will be the Minsk Agreement and it’s not negotiable.

Biden - “Ukraine may have to give Russia some land. But hey it shouldn’t exceed 10% of their land.”

It's just cease fire until the next war. So why would Ukrainians stop? Only if Russia is humiliated and Putin loses power, then maybe.

Never. Propagandists are not ruled by logic but by the subversive act of lying itself. 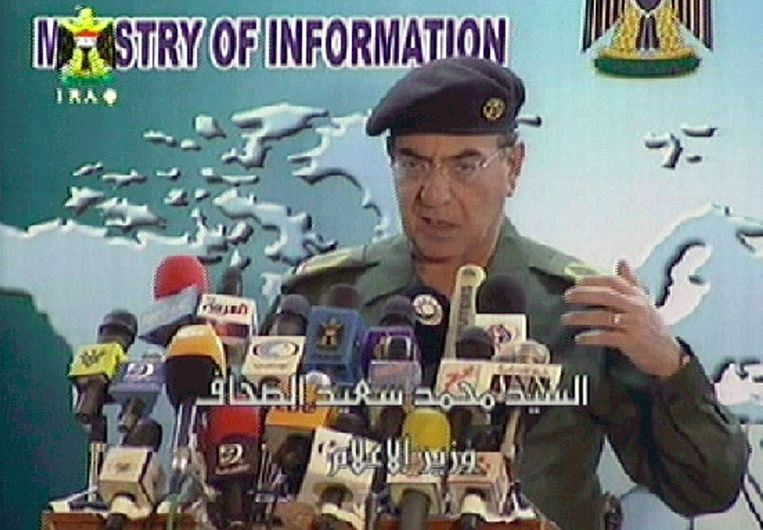 Zeepers are the lowest form of life to plague the fair face of planet Earth.

Biden is really on the case with his keen perception and cutting edge decision making skills.

This particular war has been gling on since 2014. Now might be a good time to wrap things up. At least for the time being.

Give Russia land ? How about give us back some of that 50 billion!

Biden loves him some “Peter the Great”.