Republicans running for the seat of Ohio’s retiring senator, Rob Portman, appear determined to bury the soft-spoken country-club bonhomie that was once a hallmark of the party in this state, and replace it with the pugilistic brand of conservatism owned by Donald J. Trump and now amplified by the new band of Buckeye bomb throwers. The race descended into a brutal slugfest as the leading candidates, the author-turned-venture capitalist J.D. Vance, the former state treasurer Josh Mandel and a self-funded businessman, Mike Gibbons, entered the final weekend before Tuesday’s primaries accusing one another of being insufficiently right-wing or disloyal to the man in Mar-a-Lago. Ohio used to be known for the quiet conservatism of the state’s celebrated former senator George Voinovich and its current governor, Mike DeWine; for the Merlot-swilling happy-warrior days of the former House speaker John A. Boehner; for the moderation of John Kasich, a two-term governor; and for the free-trade, free-market ideology of Mr. Portman himself. Instead, affections for such Ohio leaders are now being weaponized — in broadsides from the candidates and advertisements by their allies — as evidence that rivals are paying only lip service to Mr. Trump and his angry populism.

"Your choice, vote for our guy or the Democrat!"

We're not playing the game anymore. The bloom is off the ruse.

It’s even worse than that. They tell us “vote for our guy, your guy can’t win”. (And to prove it, we will actively sabotage your guy).

We can have a race, but you know you can’t win. And to prove it, I will break your leg.

The primaries are more important than the Mid-Terms. What good is it if republicans win the Mid-Terms if their ranks are filled by RINO scum?

“It’s even worse than that. They tell us “vote for our guy, your guy can’t win”. (And to prove it, we will actively sabotage your guy).”

Yes, that’s been the other part of it, which we’ve seen time and time again.

The New York Times Has Been Ridiculous for a Long Time

They are talking BACK to us? Oh my God! Oh the horror!

Its a little amusing that these folks cant see why things arent staying “moderate” and “moderates” are embracing “bombast”. Biden STOLE an election. If it can happen to to Trump on that stage what chance does a peon from Ohio have?

Where were these guys when Mad Max Waters and The Squad were demanding that democrats get in the faces of conservatives, bring a gun to a knife fight, etc.

It seems they have a different word for bombast when their side is doing it.

Ohio has sent some real stinkers over the years:

Pugilistic? Tim Ryan (D) is an angry Progressive, (full on bat sh#t crazy by running in the MAGA platform)

They are correct that the Ohio GOP is a closed country club, no new members allowed. Most of the current crop of candidates are definitely gate crashers.. Jane Timken is an establishment member, and going to go down tomorrow. Mandel has been a previous office holder and has found some legs recently, but only by out-trumping everyone else.

It’s been a hard slog but the GOPe has begun to lose it’s lock on Ohio politics. Been watching this for almost 15 years, since I retired here. We’ve come so close.

But now along comes Vance, a carpetbagger from the Left Coast venture capitalist community, to further roil the waters. We really, REALLY need to repeal the 17th Amendment so outsiders can’t “seagull” our state.

Yes. Tim Ryan has been a popular democrat in a mostly blue rust belt district. His problem now is that he has to run against all the things he voted for in Congress the last five years. People will notice when the general campaign begins.

It’s from the New York Times, so I wouldn’t take it as a serious analysis.

Really it says more about the mindset of the New York Time and it’s fake news fellow travelers than the state of the Ohio Senate campaign.

“Really it says more about the mindset of the New York Time and it’s fake news fellow travelers than the state of the Ohio Senate campaign.”

They’ll be mourning Wednesday that the Republican electorate didn’t choose someone like Jane “Milquetoast” Timken to replace Rob Portman.

But they’ll likely still have Mike DeWine to drool over. But even he’s been forced to become more conservative (until he’s safely reelected that is).

The is going to be a fight. Let’s get it started and over with.

Folks, we are ALL going to have to engage in the fight . Find a way. 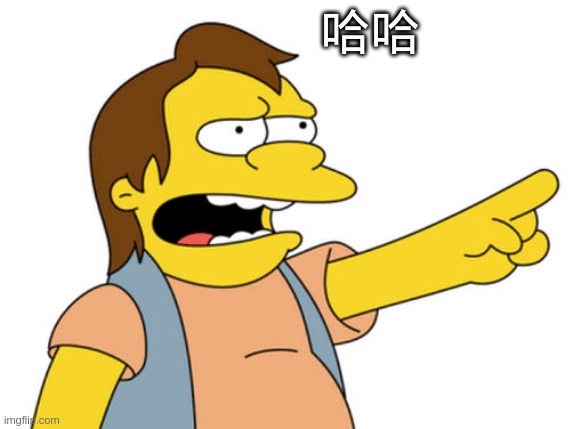 “They are talking BACK to us? Oh my God! Oh the horror!”

I also like how the story suggests that these “bombthrower” candidates are “owned by Trump”, as opposed to aligned with Trump, or like-minded with Trump.

These people are disgusting.

Josh Mandel needed a makeover because, despite his military service and credentials, he is forever imprinted as the wimpy kid who carried his clarinet on the bus and tattled to the teachers whenever someone did something wrong.

He has a face for radio as they say. Hopelessly without the appearance of a drop of testosterone and no testicles. Withdraw Josh, it ain’t happening for you in politics.