The purpose of the appearance of this nuclear submarine is not clear yet, but analysts say it is related to negotiations between the US and Russia on Ukraine.

It is not excluded that Russia will send anti-submarine reconnaissance aircraft to “monitor” US nuclear submarines when they approach their territorial waters.

Currently, the nuclear submarine USS New Mexico is located about 500 km from the Russian territorial border and will quickly shorten this distance.

As the most modern class of submarines currently in the US, Virginia has extremely low noise levels, is almost invisible in the deep sea so they can silently approach targets and destroy the enemy.

A US Virginia-class nuclear-powered attack submarine was sighted in the Norwegian port of Tromsø. The submarine carries Tomahawk cruise missiles. The submarine is heading towards Russia's territorial waters, avia.pro website reports.

The purpose, for which USS New Mexico nuclear submarine appeared in this part of the world remains unknown. However, it is believed that the submarine arrived at the Norwegian port for the purpose to stage new provocations against Russia.

Russian warships, submarines and anti-submarine aircraft may soon set off on a mission to intercept the US sub, the website noted.

For the time being, USS New Mexico is staying some 50 kilometers from the territory of Russia. The United States may thus be trying to put more pressure on Russia before the NATO meeting.

As if the US is going to fart in Russia’s general direction. Do they think Putin is intimidated?

We have no agreements or treaties with Ukraine that would cause us to send a boomer to their shores.

This is Biden being a hamfisted idiot.

“This is Biden being a hamfisted idiot”.

I have no faith in our top brass or the Sec. of Defense, either.

This is unnecessarily dangerous.

This is nonsense. There is a permanent patrol of US submarines in the Barents Sea. It is where the Russia subs need to traverse to go anywhere. We have been keeping an eye on them for 70 years.

“OUR TOP STORY TONIGHT! THE US NAVY IS GATHERING AT MIDWAY ISLAND WHERE THEY WILL TOTALLY SURPRISE THE IMPERIAL JAPANESE FLEET!”

Submarines take a good long while from hatching to full build.

And frankly, what is now known as the VA class (went through a few names, including Connecticut to honor we who design and build), is a low-budget creation. Meant to be cheaper even than the Seawolf class. Certainly smaller. (Seawolf is basically Ohio width on Los Angeles length.)

Yep. A dimwitted bully pretending to be tough and decisive. Unlike Cornpop, Putin is real.

Praying for those men. Especially those of the Faith aboard.

But, is it powerful?

Biden is determined to create another foreign policy disaster.

“This is unnecessarily dangerous.”

(at least according to some here) 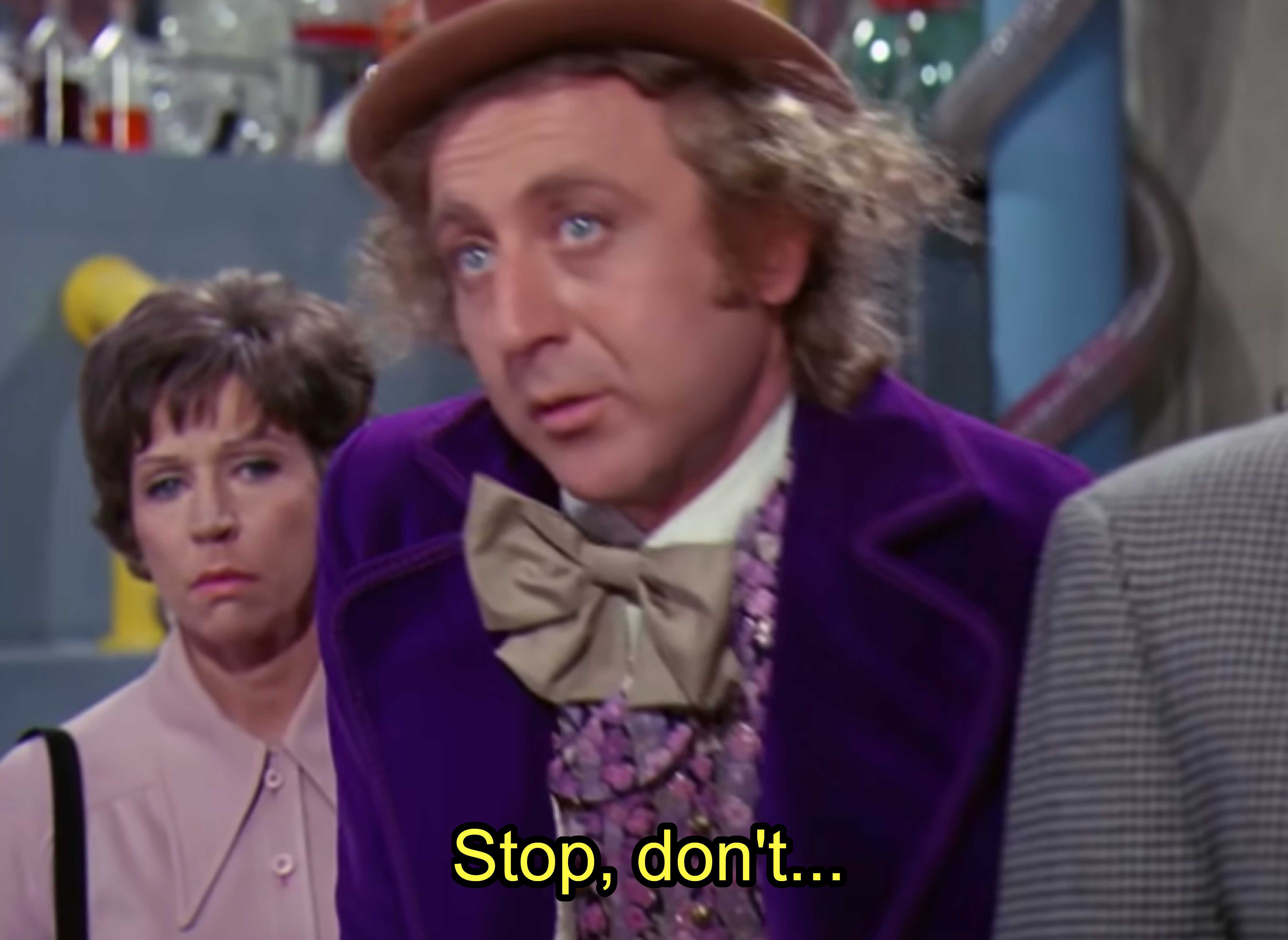 Next week, the Iranians are coming to Moscow. They will likely be allowed to purchase excellent Russian planes & anti-aircraft defenses in exchange for oil.

Then Putin goes to Beijing to further cement the Sino-Russian military alliance.

The US is no longer the hegemon and about to face huge problems across the globe, as it is military overextended.