After Florida governor Ron DeSantis introduced legislation Wednesday in an effort to crack down on the teaching of Critical Race Theory and other ‘woke’ ideology in schools and places of employment, MSNBC race baiters declared it to be a “new effort to codify white supremacy for political gain”.

DeSantis announced his Stop Wrongs to Our Kids and Employees Act (Stop W.O.K.E Act) this week, urging that his state will not tolerate the “elite-driven phenomenon” of “cultural Marxism”.

DeSantis further emphasised that proponents of CRT “want to tear at the fabric of our society and our culture, really things we’ve taken for granted, like the ability of parents to direct the upbringing of their kids,” displacing it with a “militant form of leftism”.

Labelling CRT as “state-sanctioned racism,” and “indoctrination,” the governor proclaimed “No taxpayer dollars should be used to teach our kids to hate our country.”

All of this was more fodder for the race obsessed MSNBC crowd to scream ‘white supremacy’.

During a broadcast of “The Beat With Ari Melber”, fill-in host Jason Johnson claimed that CRT doesn’t exist in schools and DeSantis’ actions are really all about a conspiracy to ‘codify’ white power.

The other guest, Democratic strategist Juanita Tolliver also claimed that “racist people and parents in Florida are going to be suing every school, every teacher, every school district” if there is any evidence of CRT in the curriculum.

Analyst Jason Whitlock went as far as accusing them of promoting “satanism” by forcing a dangerous and negative false reality on the world.

Projection. Those that are bigoted about race see everything as a war between races. If you do not hate those they hate they see you as being on the other side. The very idea that somebody could simply not want to hate anybody based on race is completely alien to them.

The more all this crap continues-—the MORE ANTI-BLACK I have become.

They wouldn't be on every commercial on tv, being given affirmative action hires, etc.

IF this country was truly racist and bent on WHITE supremacy we'd sided with Germany in WW2. Between the US, UK and Germany there wasn't any group of nations that could have stopped an implementation of WHITE supremacy.

It does kinda push you that way doesn’t it?

MSNBC is irrelevant and to be ignored. No one should even react.

The blatant shameless racism at the heart of the current US Democrat party is daily on display at these Lying Media outlets like MSNBC. 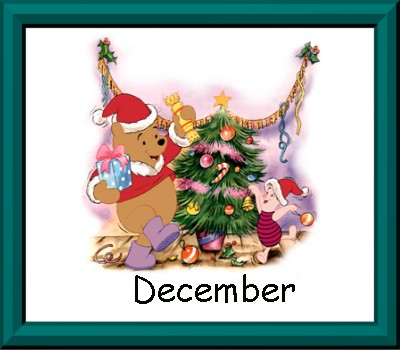 What a sad way to live....to see everything as racial.

Only one question needs to be asked to stop these clowns: Is CRT influenced by Marxism? If so, it is evil because Marxism is evil.

“What a sad way to live....to see everything as racial.”

So it is okay to codify black supremacy and slavafy my pink adz.

It's really fun to watch. 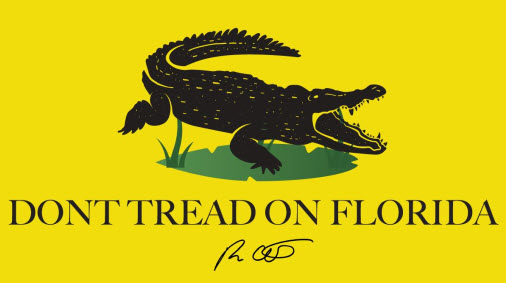 You have to hand it to the democrats, they leave no stone unturned in their lies and deception. They never ever quit. That is because their bank account of lies is never depleted.

How do these people sleep well at all, believing that their are these White racists under their beds?