Buckhead, a portion of Atlanta, Georgia, is looking to break free from the rest of a city in rapid decline. After decades of increased safety that started ahead of the 1996 Olympic Games in Atlanta, it took one woman and a single summer to ruin it. Not even New York City Mayor Bill de Blasio can beat Mayor Keisha Lance Bottoms time for running a city into the ground. It took de Blasio two terms. Bottoms has been so spectacular she’s announced she won’t even run for a second one.

As a result of her rank incomeptence, Buckhead, a wealthier section of Atlanta with about 100,000 residents, has decided to control its own destiny. There are two bills in the state legislature to affect the split, and the group has raised the required amount of money to move forward. Buckhead is petitioning to become wholly independent and establish and enlarge their own police force under different leadership.

Tucker Carlson interviewed Bill White, the leader of the movement to create an independent Buckhead. White told Tucker that residents feel as if they are living in a war zone. They are filing for divorce, according to White, and it will be final. He expects there will be an initiative on the ballot in 2022. If it is successful, Atlanta will lose at least 20% of its tax base.

Carlson described the rise in crime during his monologue. Two recent assaults include a man shot while jogging by an unknown assailant in a residential neighborhood and the stabbing of a pregnant woman on a walking trail in broad daylight. Her baby had to be delivered three months early. Neither victim was robbed, just violently assaulted:

I wish the Buckhead citizens much success in this worthy endeavor.

I grew up in ATL and used to go to Lenox Mall in Buckhead. It was “The Mall” in Atlanta. High end stores..people went there to be seen.

Now it’s infested with crime, vagrants and shootings happen all the time. Drug dealing in the parking lot. It’s so sad.

Bottoms is an absolute disgrace of a human being. 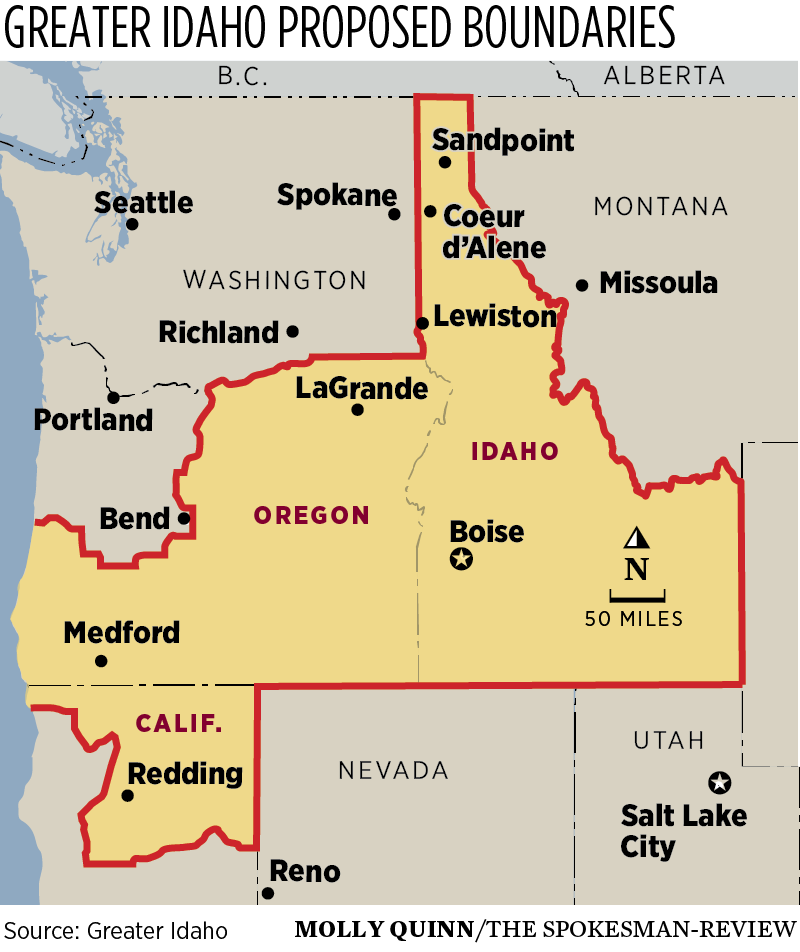 Bottoms is an absolute disgrace of a human being.

Every time there is a white politician who seems to be the ultimate sleazebag a black politician comes along and eclipses them. And the worst of the worst are usually female and always democrat.

In the past two weeks, marauding feral gangs have invaded and brazenly stolen $250,000 of merchandise in broad daylight. That means the lesser ferals will not so grandiose ambitions will arrive by bus and train to ply their trade. It could be the beginning of the end, especially because both next door cities (Menlo Park and Palo Alto) are highly infected with the WOKE virus and won’t use the tough measures needed to put a stop to it.

This could be the beginning of the end of Stanford Shopping Center. (especially because there are a LOT of Asians shopping at Stanford, the favorite target of you-know-who).

people want to live with other people of the same values....and they don’t want pregnant women getting stabbed in broad daylight...

Yep, and here they are making their get-away!

10 posted on 06/15/2021 9:52:16 PM PDT by PetroniusMaximus (Jesus, Rex Universalis)
[ Post Reply | Private Reply | To 2 | View Replies]
To: ground_fog
What's the name of one of those anchor stores in the mall that's a real high end, nose in the air, hoity-toity place? Belk? Kohl's? I only remember that as an IT contractor doing gig work, I got sent there one night after closing to swap out, program, and test the POS (Point of Sale) PIN pads on both floors. I took my wife with me to help because there were something like 159 pads that needed upgraded. I didn't even know exactly how many units there were until we got there. Man alive, we were at it all night. I think after we left, we stopped at Waffle House (AKA, 'Awful Waffle') for breakfast. Ah, the good old days.
11 posted on 06/15/2021 10:00:52 PM PDT by Viking2002 (Remember, all the world’s a barstool.)
[ Post Reply | Private Reply | To 4 | View Replies]
To: 43north

OMG how right you are.

I go to Atlanta several times a year

But the goblins overrun everything

Lenox and Phipps are ridiculous ....kept aloft by drug gangs and professional athletes and private shoppers for white buckhead doyenne

But hey this is desegregation and freedoms and minority set asides

The lady at Neimans perfume counter at Lenox told us several murders right in front of her past two years now cops everywhere....

Robbed by other black jitterbugs...

This black liberation mayor idiot is more symptomatic than causative

Sorry folks but demographics are destiny

FWIW, the US Census Bureau recently decreed Atlanta as 51% black:

Don’t forget Phipps Plaza right across the street. We would spend the good part of a day at those 2 malls. Sad to hear that the area is in decline.

They robbed Louis Vuitton ...a brand blacks have ruined btw

Menlo Park is. Far and away white Latino and Asian

Atlanta proper is 60% black.....although white hipster youth moving in has bounced back some white population

Hispanic majorities do ok....depends on which Hispanics to a large degree

We used to have a very nice area. It started downhill with a new bus route from the projects in the neighboring city. Became totally unsafe. Then the used federal money to move some people from the projects into $500,000 homes in the area. That has worked out real well; NOT.

I’m understanding perfectly well. These problems start off small and infrequent and grow and grow because nobody stops them. All of those shopping centers you described were once healthy and had good clienteles (add the Mall of America in Minneapolis and the King of Prussian Mall in PA, too). Then the yutes start showing up on trains and busses and, over a period of years an irreversible decline starts.

There is East Menlo Park which has similar demographics to East Palo Alto. Both are on the east side of 101. They aren’t as rough as they were 20 or 30 years ago, but still have a certain “element” to them. Yeah, that element doesn’t shop at Stanford Shopping Center, but it’s a short trip for the yutes.

Back in the late 70s and early 80s, we lived in midtown Palo Alto. Even then the criminals came to Palo Alto to get the good stuff. After the fifth burglary of our vehicles, we called it quits and moved out.

All I’m saying is the first stages of systemic breakdown are starting to happen here and the two cities will have zero courage to put a stop to it.