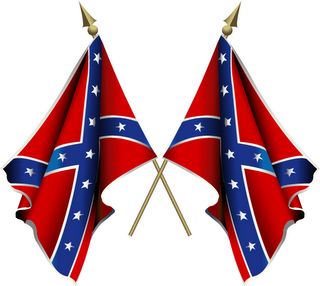 The Wisdom of the Sage of Baltimore, H.L. Mencken:

“All the extravagance and incompetence of our present Government is due, in the main, to lawyers, and, in part at least, to good ones. They are responsible for nine-tenths of the useless and vicious laws that now clutter the statute-books, and for all the evils that go with the vain attempt to enforce them. Every Federal judge is a lawyer. So are most Congressmen. Every invasion of the plain rights of the citizens has a lawyer behind it. If all lawyers were hanged tomorrow, and their bones sold to a mah jong factory, we’d be freer and safer, and our taxes would be reduced by almost a half.”

"The aim of public education is not to spread enlightenment at all; it is simply to reduce as many individuals as possible to the same safe level, to breed a standard citizenry, to put down dissent and originality.”

"The theory seems to be that as long as a man is a failure he is one of God's children, but that as soon as he succeeds he is taken over by the Devil.”

"The urge to save humanity is almost always only a false face for the urge to rule it."

"All government, of course, is against liberty."

“God is a Republican, and Santa Claus is a Democrat.”

“If a politician found he had cannibals among his constituents, he would promise them missionaries for dinner.”

“It is inaccurate to say that I hate everything. I am strongly in favor of common sense, common honesty, and common decency. This makes me forever ineligible for public office.”

Democracy is the theory that the common people know what they want, and deserve to get it good and hard.

And the quote that so well defines Obama and the mouth-breathing lemmings who foisted him upon us:

When a candidate for public office faces the voters he does not face men of sense; he faces a mob of men whose chief distinguishing mark is that they are quite incapable of weighing ideas, or even of comprehending any save the most elemental -- men whose whole thinking is done in terms of emotion, and whose dominant emotion is dread of what they cannot understand. So confronted, the candidate must either bark with the pack, or count himself lost. His one aim is to disarm suspicion, to arouse confidence in his orthodoxy, to avoid challenge. If he is a man of convictions, of enthusiasm, or self-respect, it is cruelly hard...

The larger the mob, the harder the test. In small areas, before small electorates, a first rate man occasionally fights his way through, carrying even a mob with him by the force of his personality. But when the field is nationwide, and the fight must be waged chiefly at second or third hand, and the force of personality cannot so readily make itself felt, then all the odds are on the man who is, intrinsically the most devious and mediocre -- the man who can most adeptly disperse the notion that his mind is a virtual vacuum.

The Presidency tends, year by year, to go to such men. As democracy is perfected, the office represents, more and more closely, the inner soul of the people. We move toward a lofty ideal. On some great and glorious day the plain folks of the land will reach their hearts desire at last, and the White House will be adorned by a downright moron. 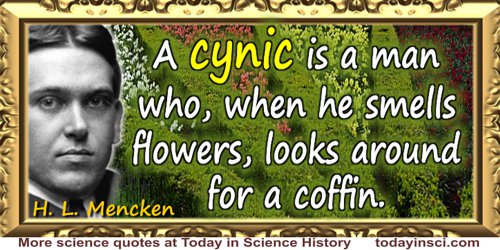