New York is burning: On the Upper East Side this week, a gang waving Palestinian flags attacked Jewish bystanders, while protestors on 13th Street marched by cheerfully shouting “we are terrorists.”

Not to be outdone, yet more hoodlums stormed Manhattan’s Diamond District, known for its large concentration of Jews, flinging a firework at a woman, and hitting others.

If you’re wondering why so much anti-Semitic violence could explode so suddenly and so forcefully, you’ve only to look back to the events of last summer, when the Black Lives Matter movement set fire to one American city after another.

Wish there was a bounty on BLM pelts

The BLM has terrorized American cities for more than a year now — and Democrat Party politicians have cheered it on.

Normally it’s the other way around — start terrorizing Jews (a small minority) and move on to terrorizing all white people (still the majority).

Either way, it’s getting close to a pogrom on Jews and all whites.

Black lives don’t matter. That’s just a fact. Maybe they should matter, but if black people want their lives to “matter” perhaps they should look inward to their own community and quit killing each other over pointless ignorant BS. They should also stop glamorizing and worshipping ignorance and violence. Whitey is, frankly, the least of their worries.

Theres no downside to BLM, they wont be arrested and Jews will continue to support them and vote for Dems.

Nearly all the attacks on Jews lately have been by BLM terrorists. That’s what they do.

The Squad in Congre$$ rhetoric have led to attacks on Jews

10 posted on 05/21/2021 2:27:08 PM PDT by antidemoncrat (somRead more at: https://economicti)
[ Post Reply | Private Reply | To 1 | View Replies]
To: Mr. Rabbit
if black people want their lives to “matter” perhaps they should look inward to their own community and quit killing each other over pointless ignorant BS. They should also stop glamorizing and worshiping ignorance and violence. Whitey is, frankly, the least of their worries.

The 'white people' the black community needs to worry about are white liberal 'elites' who play them for fools, destroyed their culture and dumped black men out of the black family... 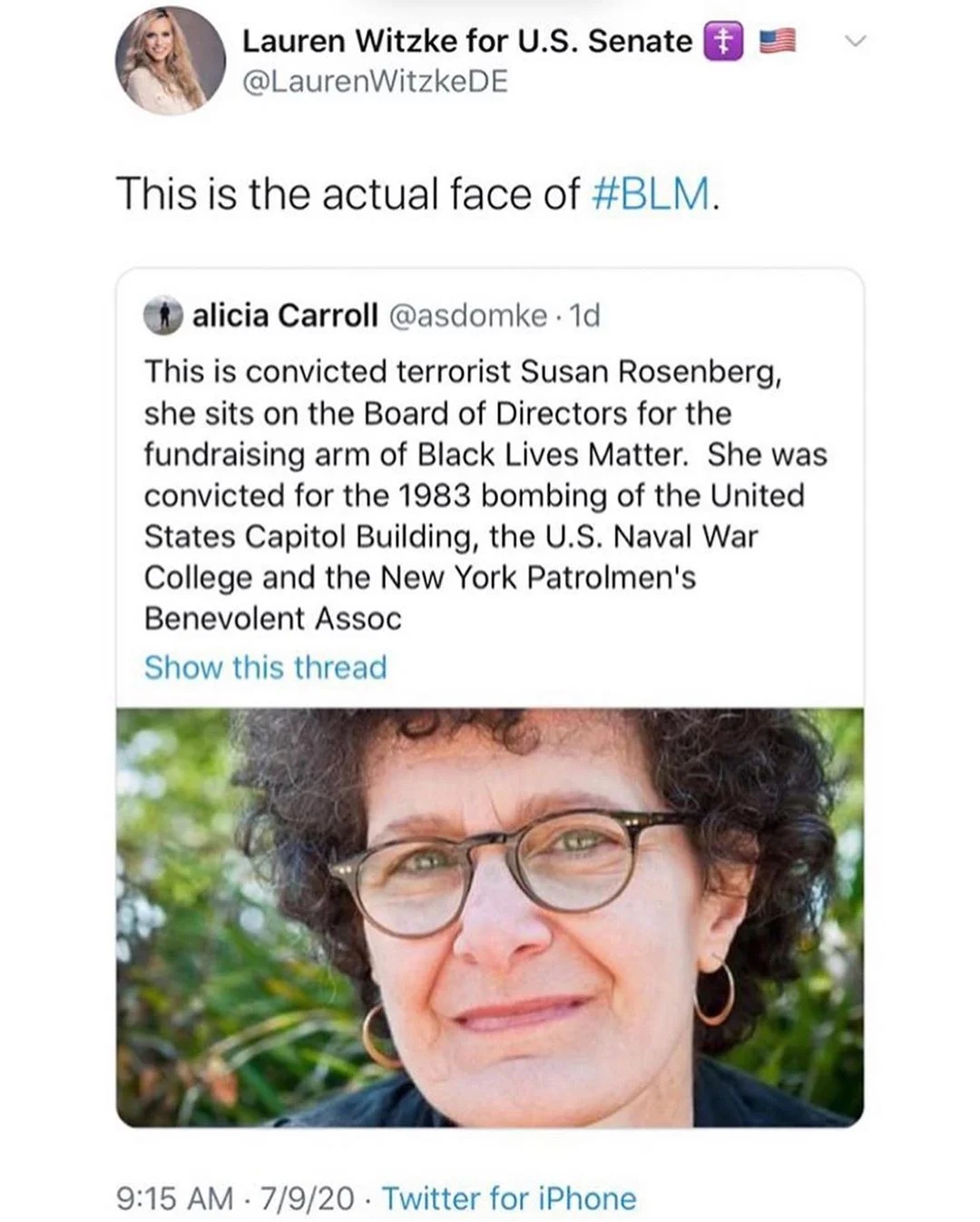 Only in states/cities with restrictive gun laws where Jews can’t protect themselves from attacks.

is that a daughter?

The left wing is a suicide cult, the Jewish left doubly so.

Jews voted for it.

To: nickcarraway
Was BLM funded by George (Jewish but literal Nazi collaborator) Sore-Ass by any chance? Or their "release without bail" policy by so many Soros-prosecutors, suggested, helped, or in any way affirmedor encouraged by Sore-Ass?