Today in history, on October 7, 1571, one of the most cataclysmic clashes between Islam and the West — one where the latter for once crushed and humiliated the former — took place.

In 1570, Muslim Turks — in the guise of the Ottoman Empire — invaded the island of Cyprus, prompting Pope Pius V to call for and form a "Holy League" of maritime Catholic nation-states, spearheaded by the Spanish Empire, in 1571. Before they could reach and relieve Cyprus, its last stronghold at Famagusta was taken through treachery.

After promising the defenders safe passage if they surrendered, Ottoman commander Ali Pasha — known as Müezzinzade ("son of a muezzin") due to his pious background — had reneged and launched a wholesale slaughter. He ordered the nose and ears of Marco Antonio Bragadin, the fort commander, hacked off. Ali then invited the mutilated infidel to Islam and life: "I am a Christian and thus I want to live and die," Bragadin responded. "My body is yours. Torture it as you will."

So he was tied to a chair, repeatedly hoisted up the mast of a galley, and dropped into the sea, to taunts: "Look if you can see your fleet, great Christian, if you can see succor coming to Famagusta!" The mutilated and half-drowned man was then carried near to St. Nicholas Church — by now a mosque — and tied to a column, where he was slowly flayed alive. The skin was afterward stuffed with straw, sown back into a macabre effigy of the dead commander, and paraded in mockery before the jeering Muslims.

News of this and other ongoing atrocities and desecrations of churches in Cyprus and Corfu enraged the Holy League as it sailed east.

I always like to celebrate the great Muslim ass-whippings of history. Lepanto was a good one.

Ah well, Vlad impaled the Turks, so it washes out.

I want northern Cyprus back.

I want Constantinople back.

I want Erdogan’s head on a pike.

A great victory for The West and Christendom. Followed roughly one hundred years later by the defeat of the Ottomans at Vienna. But the remnants of the empire remain today - modern Turkey, Syria, Iraq, Saudi Arabia etc.

Still the same things that Islamists say today, anything to conquer. Kinda like democrats.

The rest of the Lepanto keyword, chrono:

You can’t keep a good meme down! 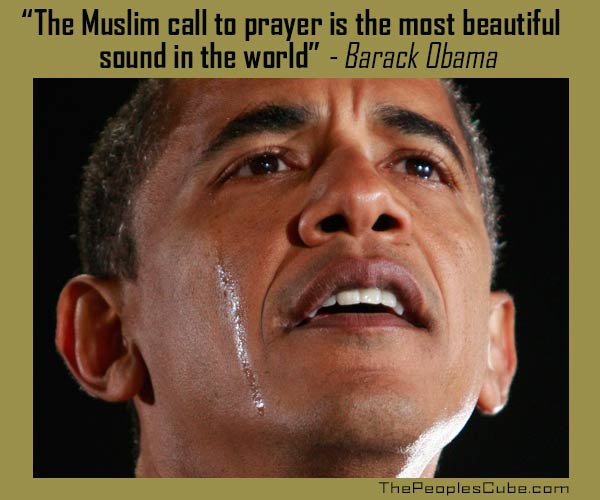 And islamic jihadis are still doing the same thing today.