The Pentagon's announcement establishing a task force to "detect, analyze and catalog" unidentified aerial phenomena is a welcome addition in the now very public search for UFOs, albeit one with its own controversies, according to one expert.

"I support this initiative, which rightly frames the issue in terms of security," Nick Pope, a former employee and UFO investigator for Britain's Ministry of Defense, said in an email to Fox News. "While there'll be debate about exactly what this entails -- mention of unauthorized aircraft making incursions into training ranges sounds relatively mundane -- UAP [unidentified aerial phenomena] is the official term for what the media and the public refer to as UFOs, so there's no doubt in my mind about the true nature of the mission."

Though excited about the public confirmation, Pope pointed out one major discrepancy with the Pentagon's announcement. "The Intelligence Authorization Act for Fiscal Year 2021 referred to the task force as already being in operation," Pope, who worked for the MoD from 1991 to 1994, added.

It's not yet clear how this new task force relates to the Advanced Aerospace Threat Identification Program (AATIP). Pope cited "former defense officials" with the group who were involved in work relating to UFOs.

The AATIP was formed in 2007 at the behest of former Sen. Harry Reid, Fox News previously reported. It reportedly ceased operations in 2012, but in 2017, the New York Times reported the Department of Defense was still investigating potential episodes of unidentified flying objects.

Whatever ET wants — the answer is no.

I commented on this matter in your last UFO thread. What was the Pentagon's goal if this was old news...unless its goal was to keep the matter in the public eye? 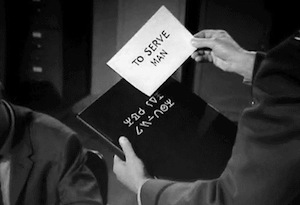 Then there are the mysterious drone swarms in several states that no one takes credit for.

I was thinking the same thing...

Hmmm... seem to me this is a way to fund UAV force protection, nothing to do with actual UFO.

Soviets and other experts concurred UFo were not at all likely, but most probably spiritual events

Lunacy... distracting the masses with entertainment

That has crossed my mind.

The Pentagon isn’t usually interested in entertainment...unless perhaps it has psyop value. 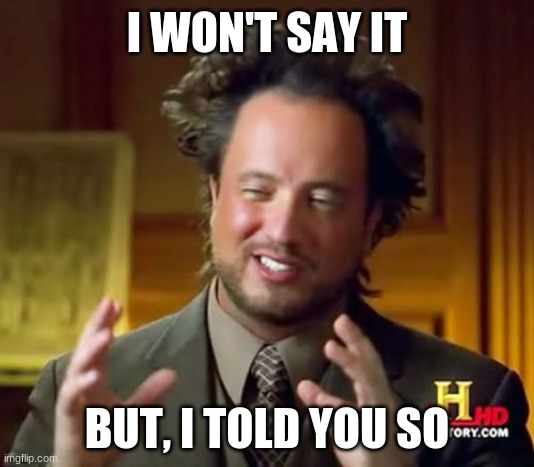 17 posted on 08/17/2020 2:37:48 PM PDT by Rebelbase
[ Post Reply | Private Reply | To 4 | View Replies]
To: RoosterRedux
Having seen two, structured "things" in the sky that were neither balloons, aircraft nor drones as commonly understood and recognized by pilots and aviation enthusiasts such as myself, I am open to the idea that there are technologies at play that may be of non-human origin. But is that what they are? I have no idea.

If the DOD is coming out and yelling "squirrel" my first inkling is that it is a disinformation campaign to draw attention away from - I don't know - secret antigrav technology we may have developed.

But then there's the whole alien encounter subject. As a Christian I absolutely believe that God sends angels to interract with us (I suspect I may have entertained one unbeknowest at one particular a critical moment in life) so the idea that the adversary has sent demons is a metaphysical leap in belief I am willing to take.

Whatever the phenomenon is, skunkworks, ET, demons, or some combination, they sure don't want the public to see the full picture, but they either screw up from time to time, or have some agenda that includes limited exposure to the public, or else we wouldn't be discussing it now.