Almost half of all blacks and Hispanics who attend Harvard were admitted because of illegal racial preferences in admissions according to a brief just filed by the Department of Justice.

The Department of Justice has filed a brief in a federal lawsuit filed by Students For Fair Admissions that says Harvard's race-based admissions process violates federal law. This filing marks a extreme departure from the Obama Civil Rights Division that spent significant time and resources seeking to expand the use of race in decision making.

The brief filed by the Justice Department says Harvard "considers applicants’ race at virtually every step, from rating applicants to winnowing the field of applicants when attempting to avoid an oversubscribed class." The brief notes that forty-five percent of African-Americans and Hispanics at Harvard are because of racial preferences given to them during the admissions process.

The brief portrays the Harvard admission process as wholly race-obsessed, seeking to produce outcomes based on race as a primary concern:

The school considers race at virtually every step of its admission process. And its officials constantly monitor and continually reshape the racial makeup of each admitted class as it emerges. Those mechanisms confirm that Harvard’s racial balancing is no accident; it is engineered. 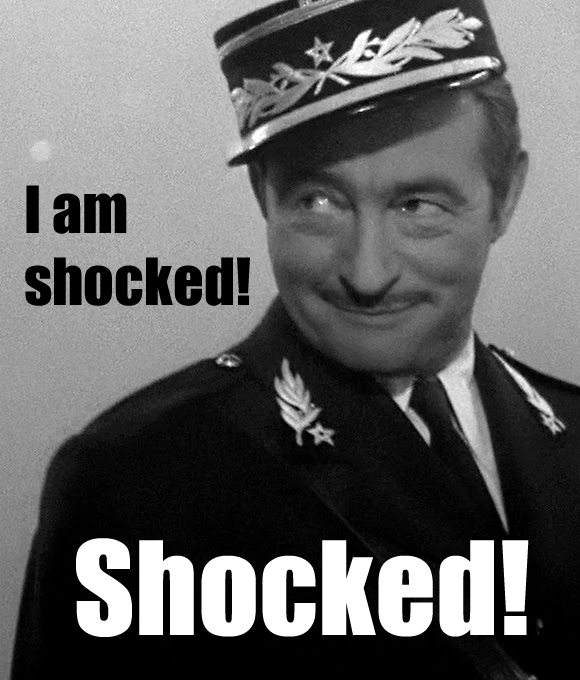 Racism is OK when we do it.

This is a good move by the justice department, but should happen after the election.

Good job, Harvard. In addition to screwing Asians, this demeans all the blacks and Hispanics who got there by merit alone and meet people who assume otherwise.

I think it is ok now, if the emphasis is how the dem discrimination against Asians has to end because of Trump policies.

No, I’d say bring it on. Many people are very upset about the unfairness. In fact it led to some of the stuff in California last year with people trying to buy their kids’ way into school...by claiming the white Hollywood child was actually black or Hispanic.

No. harvard is an elite private institution, not government, nor a public program.

In fact its better now than after. Hes doing it because its right. He has nothing to gain doing it before the election.

The Ministry of Truth™ is not happy with this report, comrades !

Based on the process as described, only non minorities (Caucasian, Asian) are admitted on merit. Everyone else is fudged by race....

Yeah no kidding. Bang up job Barr. How’s the investigations into the deep state going?

Does that include Malaria Obama?

This is a disservice to the black students who had qualified for admission by their own merit,

Yeah, all five of them. Race norming has been the standard at “elite” colleges for near half a century now.

Presumably this does not apply to Harvard Law School. Obama was admitted strictly on merit, I’m sure. After all, he later was named president of the Law Review.

And a couple of white women are actually going to prison for trying to buy their kids admission.

It won’t get us the asian vote so who cares?

Harvard accepts government money and therefore must play by the government’s rules. They aren’t Hillsdale College.

This practice sure keeps out additional, actual competition - of ANY color.

What if they did this to improve the success of the non-token students? Lower the chances of being edged out by additional intellectual peers for jobs, contracts, awards, fellowships, contacts, etc.?

Who are the students who benefit from having a smaller brain pool? Token students can get token jobs, or drop out eventually.

Yes I see the world in a very skewed way, but I did have a brain tumor.