While vising the home state of his Vice-President Lyndon Baines Johnson, November 22, 1963, John F. Kennedy was shot in Dallas, Texas.

The youngest President ever elected, being 43 years old, he was also the youngest to die, barely serving 1,000 days.

Kennedy was on his way to the Dallas Trade Mart to deliver a speech, in which he had prepared to say:

"We in this country, in this generation, are - by destiny rather than choice - the watchmen on the walls of world freedom.

We ask, therefore, that we may be worthy of our power and responsibility,

that we may exercise our strength with wisdom and restraint, and

﻿that we may achieve in our time and for all time the ancient vision of peace on earth, goodwill toward men ...

"Now is the time for all good men to come to the aid of their countrymen. ~ President John F. Kennedy

Do you have a link to this beside an email address?

The articles, but not the pictures are on the site.

Arguably the most popular democrat POTUS in the 20th century, assassinated by a communist and today practically every Democrap candidate for POTUS is a communist. Sen. Joe tried to warn us.

A lot of Texans I met when I first moved here were convinced LBJ was behind that assassination.

Nahhh..
not lbj..
hell hath no fury like that of a woman scorned....
it was jackie

The danger lies within our borders as much as without. Someone ought to investigate DemocRats and see if they have any ties with America.

9 posted on 11/23/2019 7:36:40 AM PST by Blood of Tyrants (Everyone who favors socialism plans on the government taking other people's money, not theirs.)
[ Post Reply | Private Reply | To 1 | View Replies]
To: GrandJediMasterYoda

Do you, after all the revelations about the deep state and its control over the federal government still actually believe that JFK was taken down by a lone communist shooter?

To not ride around in a convertible?

Because he opposed communism.

I’m from Pennsylvania, and I’ve thought that for years.

Remember that the MOB also lost a multi million dollar cash cow in Cuba. The CIA had a lucrative war (drugs) going in Vietnam. And...the Deep State was alive and well even then. Presidents were "hired" to do their bidding or suffer the consequences.

‘...after all the revelations about the deep state and its control over the federal government still actually believe that JFK was taken down by a lone communist shooter?’

I believe that Oswald was definitely a shooter; whether there were another or not, we’ll never know...but I’m not convinced that he could have carried out the sequence of shots which the Warren Commission claimed; he seemed like a major screw up, incapable of carrying anything to its conclusion...

I don’t believe it. I know it to the certainty that a human mind can affirm. If there are any fingerprints of “the deep state” on the the aftermath of the assassination of JFK they are those of the USSR. The KGB sponsored early efforts of obfuscation by Mark Lane and others. They started the J Edgar Hoover crossdressing rumors too.

If you examine the “evidence” of conspiracy in the death of JFK you see the same techniques used against Trump. Suppositions, lies, distortions, overhead conversations. Never direct evidence. 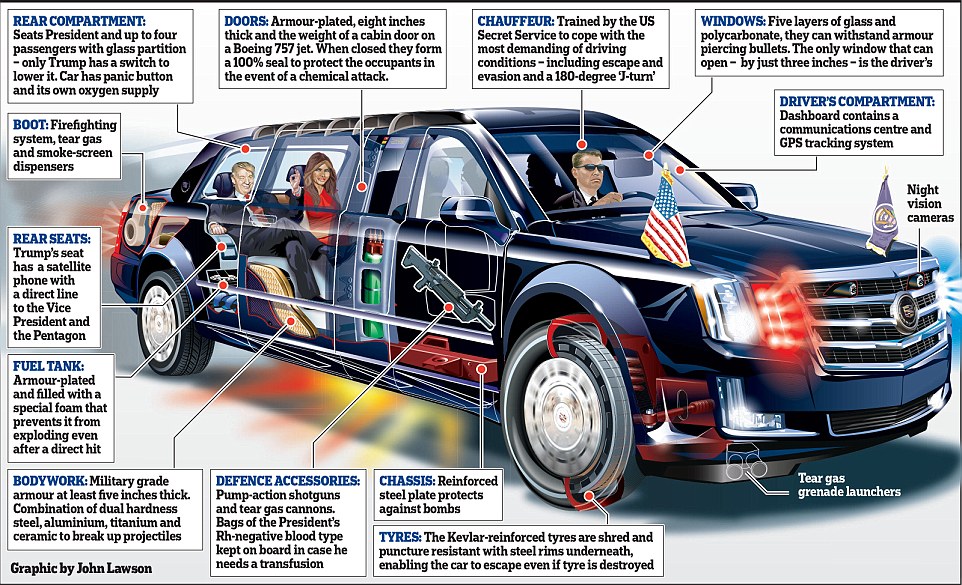 That bastard Johnson used to say, ‘I can do anything in Texas, including moving the Red River.” Bobby tried to warn Jack to take Stuart Symington as vice president. Stu was a great Democrat and would have been perfect. But somebody convinced JFK he couldn’t win Texas without Johnson and all his vote fraud.

He paid in blood, literally, and the country was never the same. I still get sad every November 22nd.

Right you are! I'm a native Texan in my 80's so I have first hand memory of LBJ. I still have my original signed copy of the book, A Texan Looks At Lyndon too.
Had more people read that book and taken to heart LBJ wouldn't have been elected as a dog catcher!
I have always believed LBJ had a hand in the JFK murder!