The remains of ISIS leader and founder Abu Bakr al-Baghdadi were disposed at sea after he died during the U.S. military raid that targeted his compound in northwest Syria over the weekend, a U.S. official confirmed Monday.

Authorities would not reveal details about which U.S. Navy ship was used for the burial or in which body of water it took place, but they told ABC News that the procedure was similar to the one used to dispose of the remains of al-Qaeda founder Osama bin Laden.

In Islam, people are typically buried in the ground, without a casket, before the next of five daily prayer periods have taken place. But with al-Baghdadi, the U.S. government apparently decided it was risky to have a known grave, lest it become a shrine to the world's best-known terrorist.

TOPICS: Foreign Affairs; News/Current Events
KEYWORDS: albaghdadi; muslimworld Navigation: use the links below to view more comments.
first 1-20, 21-40, 41-60, 61-67 next last
Should have been fed to pigs. They should have a some patriot pigs at Gitmo and use it as the preffered Jihadi body disposal method.

Someone remind me what happened in I think it was the Philippines and the Jihadis stopped because of something to do with pigs.

He is chum for the sharks. Almost as good. 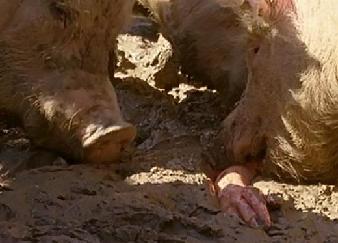 Cremated with bacon fat would have been my go to plan of action.

Who cares if it becomes a shrine?

It actually makes things a lot easier. We can shoot whoever visits. 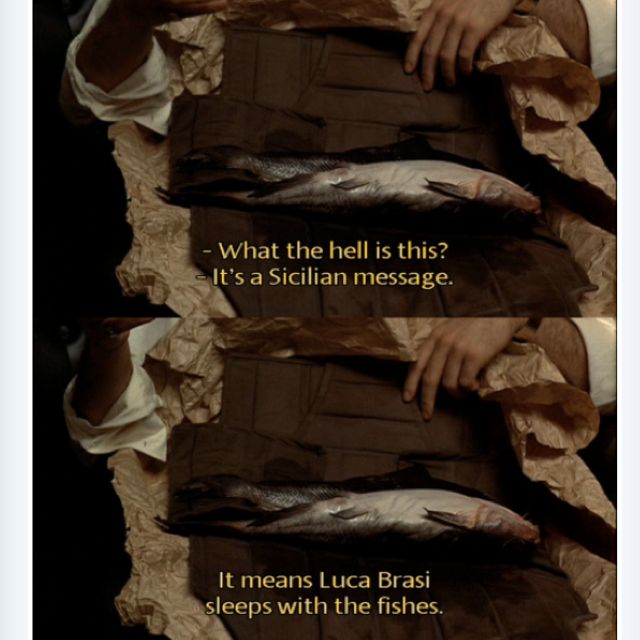 I’m surprised they could scrape up enough of him for anything.

It could be they just had a service for a blown up worm.

Interesting how he was found just after Pelosi and Schiff visited the region. Were their movements monitored?

1. We don’t want posession of the body.

2. No grave for his followers to erect a monument over.

I like your thinking. We should have done that instead. Better than my idea of the hog disposal unit.

The lower level ones should be fed to hogs in any case and youtube videos posted of the hogs snacking on jihadis.

Or a couple of old kitty litter buckets

Pork was inserted were possible. For Bin Ladin various orifices were “porked”.

Yeah.....disposal in the hog lot would have been better...

I certainly hope he wasn’t given the full blown Islamic ceremony Barry insisted on giving OBL. Maybe, just maybe, one of our Seal Team heroes brought along some bacon fat, just in case they did get Big Daddy.

I was thinking a good comedy bit would be his remains in a thimble.

arm over here - leg over there

transfer shovel for the small bits

The ocean is a good idea, now that he’s al Baghdeadi...