I bet you are right.

“And Todd, I’ll be in Arizona on the 24th, New Mexico on the 26th, Texas on the 28th, and after that the conservative women’s conference for the first week of October then interviews in NY for the next week and...are you listening?...I don’t see you putting this on your calender...Todd?.....”

I hope the best for both of them.

This is a shame, but I’ve assumed for years that many marriages like this are far different in reality than they seem in public.

65 posted on 09/09/2019 1:30:03 PM PDT by Alberta's Child ("Knowledge makes a man unfit to be a slave." -- Frederick Douglass)
[ Post Reply | Private Reply | To 1 | View Replies]
To: bigdaddy45
THIS IS THE MEDIA'S GOAL FOR EVERY CHARISMATIC FIGURE FROM OUTSIDE THE BELTWAY WHO DARES SHAKE UP THE ESTABLISHMENT OR CONFRONT THE GLOBALIST ELITE.

LET'S DISPENSE WITH THE MYTH THAT THEY WILL STOP ONCE YOU LEAVE THE SCENE OR GIVE UP PUBLIC OFFICE. THIS IS THEIR GOAL FOR THE TRUMPS TOO, BUT TRUMP THANKFULLY IS FINANCIALLY PROTECTED AND HAS MORE OF A BUFFER THAN PALIN COULD HAVE EVER HAD! AND WE MUST MAKE SURE HE GETS A SECOND (FULL) TERM!

Had a 70% approval as Governor and would have been a lock for the Senate later. 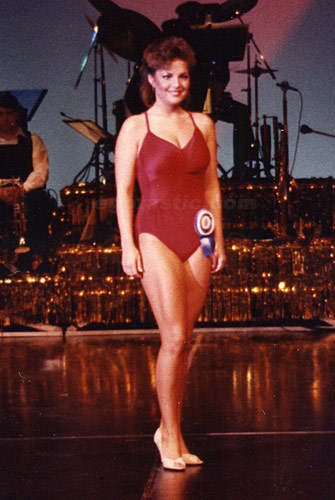 They are ADULTS...You know what it means...

71 posted on 09/09/2019 1:32:39 PM PDT by Mr. Mojo
[ Post Reply | Private Reply | To 62 | View Replies]
To: Alberta's Child
Let's not pretend that the media's outright destruction of this woman and her family and her career and her finances had nothing to do with her. This is their goal not just for her, but anybody who follow in her footsteps politically. Including President Trump.

We're lucky the Trump family at least has a financial buffer, among other things.

“Didn’t Todd have a bad accident?”

Fell off his dog sled...I think.

You know what he meant.

My dislike for McCain was intense, but that being said, there is no way I preferred Obama over him, at least McCain would have had some good people in his Cabinet.

sorry typo: I meant let’s not pretend the media’s outright campaign to destroy this woman and her family had nothing to do with her divorce.

I think even a homo would hit that... 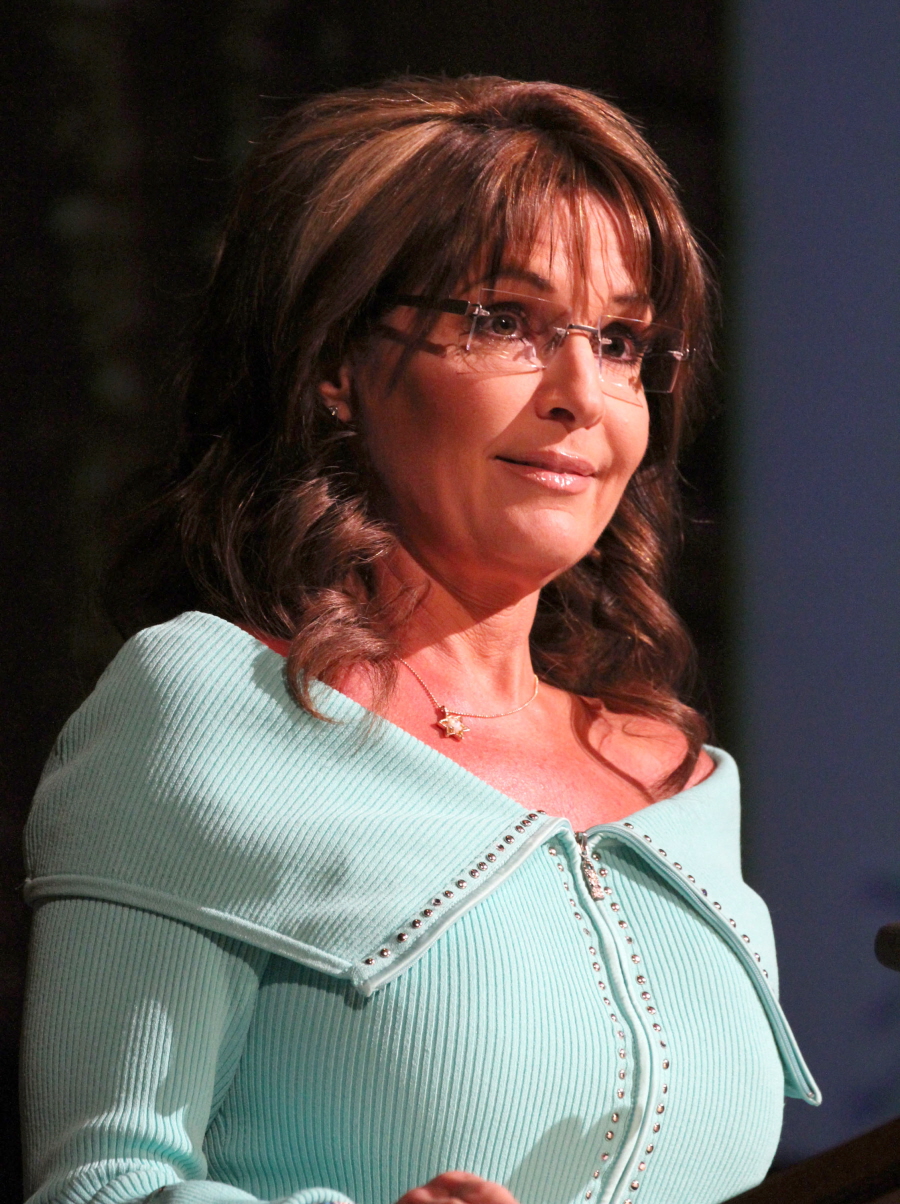 I thought I’ve read on FR for years that it’s always the woman who files for divorce.

Still hope they can work things out.

There were times when the Palin family events seemed like an episode of COPS.Notoriety can be hell on any family. One note on Sarah, I believe she was the force behind the way Trump campaigned. She had a lot of face to face contact with him in NYC and Ariz and Sarah had, and likely still has, great political instincts, so I believe his focused energy o. The Rust Belt came from her. She begged McCain to let her campaign in Mi Pa and Wi in 08. She understood the people and their grievences. Where did Trump win the election, by campaigning often in those states.