At least 10 Republican members of Congress are supporting Israel's decision to block Reps. Rashida Tlaib (D-MI) and Ilhan Omar (D-MN) from entering the country after Trump specifically requested it.

On Thursday, Trump tweeted that it would be a sign of "great weakness" if Israel allowed the two congresswomen, who have been outspoken critics of Trump, to enter the country. Later that day, Israel officially blocked their entrance.

"Israel’s denial of entry to Congresswomen Tlaib and Omar is a sign of weakness, and beneath the dignity of the great State of Israel," Speaker Nancy Pelosi said in a statement.

Most Republicans in the Senate and House stayed quiet on the issue, ceding the argument to Trump and the right-wing government of Israel, currently headed by Prime Minister Benjamin Netanyahu.

But instead of standing with their fellow members of Congress who are elected to represent the United States, several Republicans made their preference for the foreign government's position clear.

"Israel has the right to decide who can come into their country just like we do," said Sen. Martha McSally (R-AZ) in an interview with Fox News.

"Israel is a sovereign nation and they have no obligation to let in anti-Semitic Congressional members into their country," said Sen. Rick Scott (R-FL).

"I stand fully with Prime Minister Netanyahu and Israel regarding their right to deny admittance of anyone who advocates against the interests of Israel," said Rep. Chip Roy (R-TX).

"Hard to believe the righteous indignation when you support the economic destruction of a country, then get mad when they don’t let you in," said Rep. Dan Crenshaw (R-TX).

"If you boycott Israel, you probably shouldn’t be surprised if Israel boycotts you," Jim Hagedorn (R-MN) posted.

"Like many nations, Israel bars enemies from entering Israel. How can anyone disagree with that?" asked Rep. Mo Brooks (R-AL).

"It shouldn't be shocking they are unwelcome in a nation they are taking great pains to tear down," Rep. Lee Zeldin (R-NY) said in a statement.

True Blue Media isn't getting many comments. No need for them to feel lonely in their snow globe world.

Oliver Willis is still around? I thought he died of Terminal Flatulence. 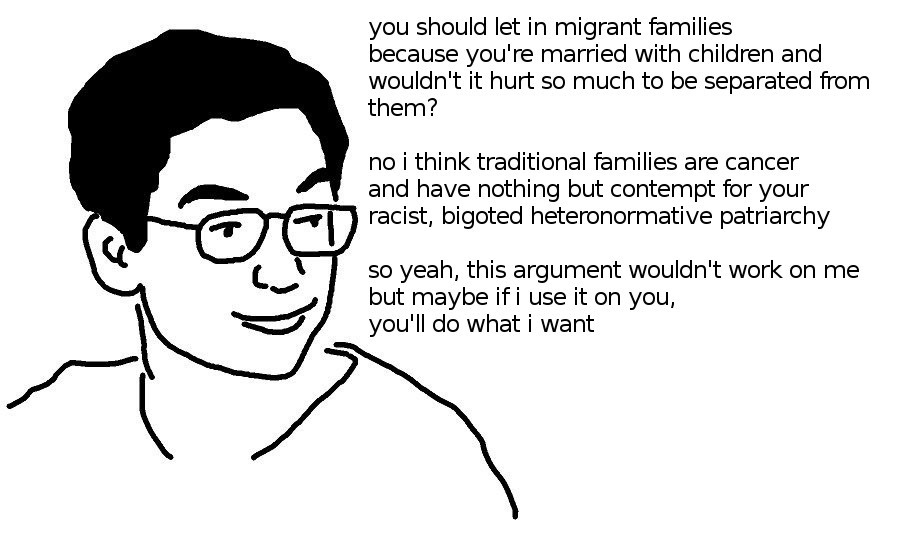 I read somewhere that Ollie “Whatchutalkinabout” Willis is one of the founders of “Pedophile Supporters Against Trump” [PSAT]...

Many Democrats in Congress are the Enemy Within whereas Israel is our faithful friend.

A foreign government has every right to keep people out for any reason. This particular case didn't even involve normal diplomatic considerations because the two mutants weren't traveling to Israel on any government business. The Israeli government specified this when it explained why it denied entry to them.

If a member of Congress travels to a foreign country and kills four people in a horrific drunk-driving crash, does the author expect everyone in Congress to publicly support them against any prosecution in the foreign country -- just because they're members of Congress?

There are lefty politicians who try to ban Trump from places like El Paso. Is this not true? Now Trump is the POTUS. To some degree he has jurisdiction over El Paso. The screech sisters have no such jurisdiction over Israel. So I would file this under lefty hypocrisy.

USA has very similar laws preventing the entry of enemies or seditionists or terrorists, you name it.

As do almost all civilized countries on earth.

President Trump is no fool, I agree with his statement on this matter that Jerusalem was correct to bar the entry of these evil evil women.

I also respect PDJT’s integrity in speaking up about it. Thank you, President Trump!

Yeah, well look at those fellow members of Congress.

You can add one US citizen to that list.

But instead of standing with their fellow members of Congress who are elected to represent the United States, several Republicans made their preference for the foreign government’s position clear.

Israel has the right to decide who can come into their country just like we do,” said Sen. Martha McSally (R-AZ) in an interview with Fox News.

Wasn’t McSally one of the RINOs that was publicly against the President when he started cracking down on the border?

So, while she can get a few claps for supporting Israel, she’s no less a fraud than the rest of them.

Thanks to 10. 10?? Where are the rest of the 535 spineless SOBs? We the people are paying these punks. DISGUSTING.

Thank you to my Senator Martha McSally.

You mean, as opposed to Ilham Omar (D-Somalia) and Rashida Tlaib (D-Palestine).