Utah Republican Sen. Mitt Romney backstabbed President Donald Trump again this week and formed a political alliance with a top Democrat to go after the president.

The Daily Beast reports that Romney held a secret meeting with former Senate Majority Leader Harry Reid -- and they discussed how to get rid of Trump.

While speaking with The Daily Beast, Reid lamented that he was "pretty damn worried" about Trump winning re-election in 2020.

Reid has also reportedly been reaching out to certain congressional Republicans in an attempt to persuade them to publicly rebuke Trump.

So it's not too surprising he went to Romney, one of the most notorious Never-Trumpers in Congress, to discuss how they can dump POTUS.

“I’ve never known a human being in a position of prominence that you can do nothing to damage his ego in any way,” he said. “It is absolutely unbelievable.”

Reid said they “both acknowledged that we had gone a little too far” in attacking each other during the 2012 presidential election.

“I think he’s one of the best things come out of Utah in a long time,” he said. “I think that he’s a good person.”

“He’s one of the few people speaks out—not all the time—but against Trump,” Reid said.

Sadly, Romney has a long history of going after the president.

He should resign his Senate seat immediately. His candidacy was based on fraud and pretense. The people in Utah ought to be raising Mormon hell with him!!!

They are really stupid. Just based on your response do they really believe that Trump supporters are going to abandon him just because a few republicans rinos are going to renounce him. Hell these idiots will never return to political office again. We love Mittens so much that we will turn to him to save us from getting more conservative justices appointed, tax cuts, a booming economy, getting a wall built, etc. please mittens help us from all this winning.
So a word to all those cowardly rinos that want to jump ship and join mittens and the Democrats.

Silence! never to be heard from again

Hy, all of those “conservatives” in Utah, are obviously too busy bleaching that magic underwear to say much. So we are stuck with him.

Yes, we need Utah FReepers to contact the Utah GOP and National Committeeman and Commiteewoman. 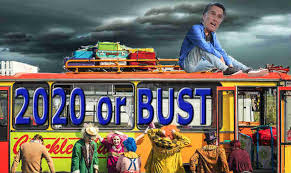 Only to find out that he is an evil traitor.

Satan is his Lord. FYMR and whichever horse of apocalypse you rode in on.

Except in 2012 when Reid falsely accused Romney of not paying taxes for the previous decade, then after the election admitted he lied but still maintained it was the right thing to do, the ends justifying the means and all.

But now that these two traitorous scumbags perceive a more urgent threat to their globalist-elitist order, it’s all kumbaya and they can agree to direct their lies in concert. 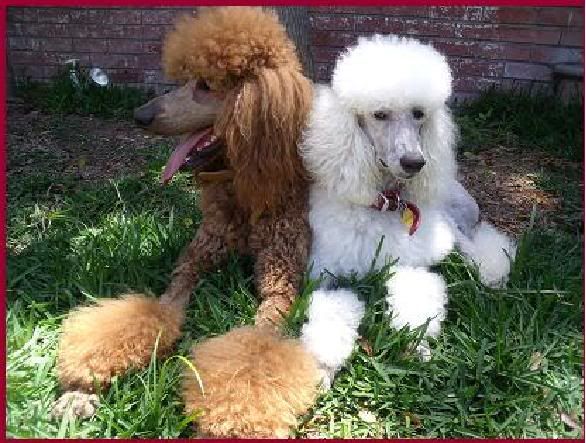 A conservative Mormon friend of mine who used to live in Utah can’t stand back-stabbing Romney. With every passing day I’m a little bit more embarrassed that I voted for that D-bag in 2012 (and his D-bag running mate Ryan).

Did Mittens and Dingy have their magic underwear on during the meeting?

I wrote Harry Reid’s only biography. All Mafia stuff. He was supposed to be indicted in Utah on two bribes, but friends of Mitt squelched the indictments.

Mitt is such an ass. I wonder if he still harbors Presidential Hope’s, or just hates DJT for ruining his last shot in 2016.

I think that alliance has been strong for years.

I don’t know what planet he plans on being the god of, but I hope it is inhabited solely by clones of Reagan, Thatcher, Lee Atwater, Goldwater and Rush, talking 24/7/365.