I never called Meghan Markle “nasty.” Made up by the Fake News Media, and they got caught cold!.
Real Donald Trump Twitter ^ | June 2, 2019 | President Trump

I never called Meghan Markle “nasty.” Made up by the Fake News Media, and they got caught cold! Will @CNN, @nytimes and others apologize? Doubt it!

Ne mean’t she was ‘being nasty’, idiot! 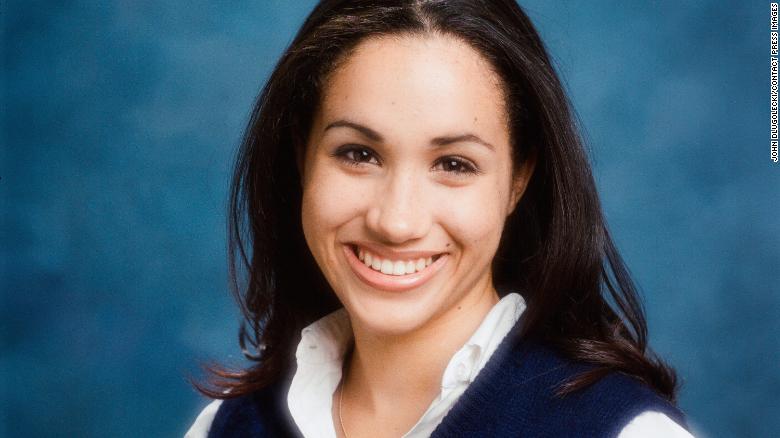 I swear the left is off their rockers. They actually believe Trump called her nasty.

I was trolling/slumming on MSN’s story on facebook. They say the dumbest things and even when proven wrong they just keep getting more and more dumb.

Now I need a shower to get the filth off me. 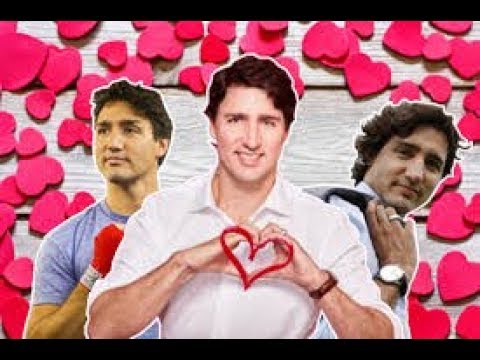 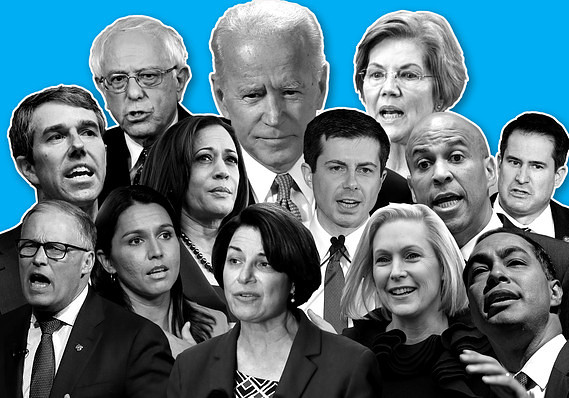 Yes, there is plenty worth less than the Royal Family and I am only including North America, not even the Euroweenies!

Diana admired Trump and wanted to date him but the schedule kept clashing for both.

Whilst Melania is great, Lady Di would also have been a great catch for the President !

It really is a no-win situation saying anything that can be perceived as negative about that awful woman, Megan Markle. I was willing to give her the benefit of the doubt but if I were to be meeting her husband and in-laws, I would not be tying this.


This sounds like the meaning of the word "is" is


"Whatever" it's a none issue.

You are an angry little monkey aren’t you.

After more research I have come to belive that Trump intended to state that Markle’s statement concerning moving to Canada if he was elected was “nasty” and not that she was nasty.

But the statement “I didn’t know she was nasty” could certainly and honestly be take to mean calling her nasty. At the very least arguably interpreted to mean either.

A lie is defined as “to make an untrue statement with intent to deceive.”

First, it’s simply my belief NOW that what Trump INTENDED to relay was that’s it was Markle’s statement and not her that was “nasty” but to categorize my initial conclusions as an “untrue statement” is erroneous. It may or may not be as it’s obviously open to interpretation.

Second, from initially listening to the audio, it certainly left me with the impression that he indeed meant she was or at least could be “nasty”. Bottom line, I definitively had NO intention to deceive anyone.

Unfortunately people like you are just as bad as the raving lunatics on the DU other than you happen to be at least on the correct side of the political spectrum. Calling people names that you disagree with, believing there motives to be malevolent just because they don’t jibe with your opinions. Frankly, your hyperbolic mindless ad hominem characterizations embarrass not only you but many of us that politically stand for the same things.

Whatever inappropriate comments Trump made to Howard Stern about Diana that William and Harry may find offensive, Diana herself didn’t do too well by cavorting publicly with the trashy Fayed family. Donald would have been an improvement over Dodi, although I don’t think Donald would have had much patience with her emotional needs. Diana probably needed years of real therapy (not the New Age garbage she liked) and years of strengthening herself before embarking on another marriage.

This sounds like the meaning of the word “is” is

“Whatever” it’s a none issue.”

They leave for Memorial Day and return after Labor Day.

He was in a conversation about some mean comments she had made about him. He meant that her comments about him were nasty. Evidently the word “nasty” did come out of his lips.

But without the context, you don’t realize what was actually being said.

He meant that her comments about him were nasty.

Thanks. That clarifies the context for me.

Yes, but it is still misrepresenting because he did say (I didn’t know) SHE WAS NASTY. They just report the she was nasty part.

There are as many Brits who dislike Markle as much, if not more than they dislike President Trump. So, it would not be surprising for a “2019 Style-Emotion Ruled” reporter to spice the story up with words never said.
No doubt, England has it’s share of Fake News vendors too.

I don’t care much, but I did think it rather odd for the President to quickly call her comments ‘Nasty’, when they were nothing more than political opposition.