Thanks for posting. BUMP.

Another take on this:

They are softening the blow or blows yet to unfold.

His antics have been known for a long time.

Doesn’t mean he didn’t do any good things, but he was a communist as well, and to be that’s anti-American.

You make an interesting argument there.

We conservatives sharply criticize liberals for tearing down imperfect people. For example, Roseanne Barr sent out some sort of “racist” tweet. So erase her!

We should hesitate in doing the same. I, for one, try to look at the totality of the person. These alleged acts by MLK were - if true - more than just wrong. They were criminal. Would that be enough to erase all the good he did, in trying to bring the races together?

I don’t know. But I’m not ready to hit the erase button just yet.

It's about learning the truth.

Then we in Cleveland will be able to replace this sick dog's name with Liberty Blvd., in honor of the WWI veterans alive or dead, which it was before the do-gooders put this creep's name up.

“Wonder if John Lewis was involved in this debauchery?”

He had his lips glued to MLK’s butt. I would not be surprised to hear he was an eager participant.

Maybe because some of us think he was a communist trying to make America a communist country and he promoted that agenda. The truth is the truth no matter where it goes.

While not a saint, Billy Graham came close to the ideals taught by Jesus.

Whatever the possible validity of it I see it as a baited trap to dredge up any sordid past history on MLK. We got corruption in the FBI and loud mouthed arrogant muslim congress cretins among other liars seeking to impeach President Trump without cause. Leave past foibles of MLK in RIP mode.

The private lives of many of the “great men” of history are anything but inspirational. That doesn’t change the positive impact they had on history. It only shows that we’re all sinners and that great deeds are often accomplished despite our flaws, not because of them. Being able to make that distinction is key to a mature appreciation of history.

Okay on one hand we have the FBI and the other MLK. I’ll go with Dr King on this. How can we trust the FBI on this or anything?

Does that mean King gets the Jefferson treatment. The statues come down and no more boulevards, schools and holidays named after him because of the Me Too violations.

Here’s the thing, they think King was a saint but in fact he was just a guy, and perhaps a guy with sexual issues. Some of these could be considered down right unsociable. Sometimes the man for the time may not be the man you would choose for that time. Trump is crude, sometimes vulgar, but by golly, he gets the job done & I am absolutely okay with that.

We’re going to have to rename a lot of streets. LOL!!!

So should we ignore what Bill Cosby did too since he did some really good things for the races?

If this is false then it is false, if it is true then people should know and let them decide.

What did LBJ know and how did he use it? Go back to Montgomery in the late 50s and early 60s and study the two factions of blacks and their tactics for changing things. 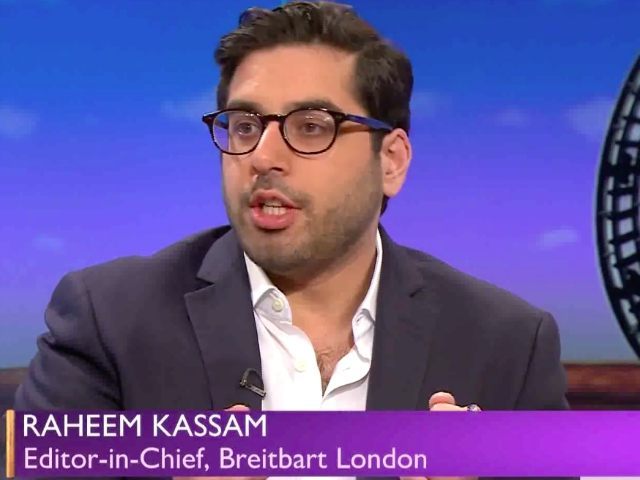 A compromise is in order= King/Obummer Blvd.